San Antonio Spurs vs Utah Jazz: Can Jazz sustain the rhythm without Mitchell? 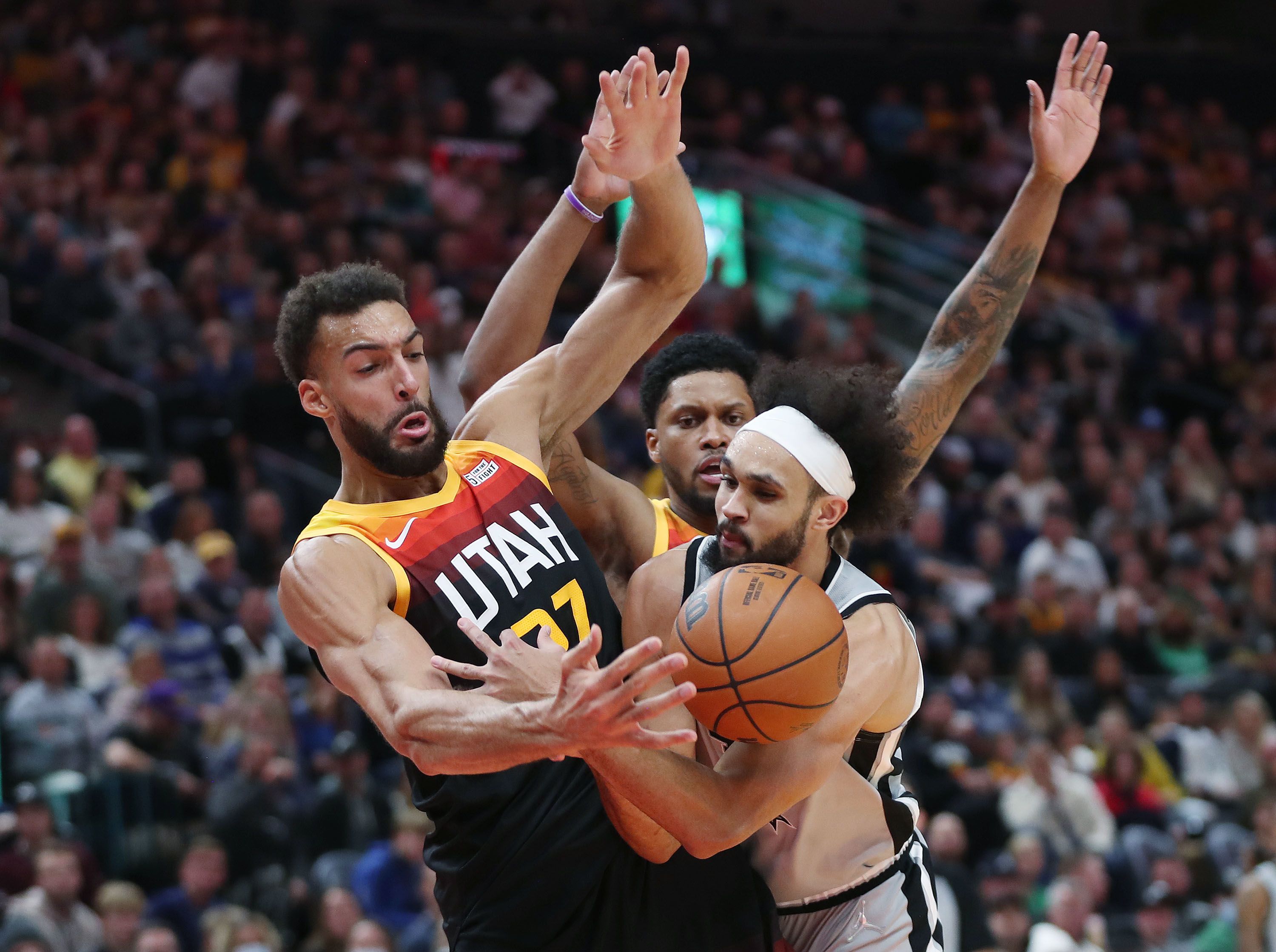 Injuries are also now haunting the NBA scene along with COVID-19 and this makes for aggressive signing of players on ten-day deals in some cases. With the health & safety protocols keeping a ton of players away, the betting dynamics have also shifted the space in unprecedented ways. Anyway, in this game, two high-scoring squads in Utah Jazz and San Antonio Spurs cross paths for the second time this month. The Jazz winning train has kept rolling and the team has 23 wins and just 9 losses. Meanwhile, the rebuilding Spurs have improved their record recently but still have four more losses than their 14 wins. The Jazz will be without Mitchell for this game while the Spurs beat the Jazz last time 128:126 even when Mitchell played, can the Spurs replicate that performance? To have a quick look, look into “Notes” section. To know my thoughts on the game result and total prediction, go to “Expert Betting Tips”.

Spurs can put up offensive galore: Even with the team’s leading scorer, rebounder, and playmaker Murray out, the team can run the offense through Derrick White who is equally adept at handing over crisp passes. The Spurs have scored 128 or more in three of the last five games and have eclipsed the 114 points mark in numerous games this month. They are packed scoring-wise and San Antonio has put on the heat even against elite defenses. White, Johnson, McDermott, Poeltl, Lonnie Walker, Devin Vassell, Keita Bates-Diop, Jock Landale, and Bryn Forbes can all go in double digits with White, McDermott, Johnson and Poelt being the high-yielding options.

Jazz without Mitchell: Last season when Mitchell went down around the Playoffs, Utah Jazz’s campaign lost its rhythm. The team lost many games without Donovan and it is clear that he is the leader of this team. It isn’t like that the Jazz lacks depth to tackle the opponents but Mitchell’s ability to take over games is one of the reasons why the Jazz has been so dominant for two seasons in a row now. Still, without Mitchell, Bogdanovic clicked home 30+ points games last season and along with Gobert, Conley, Clarkson, O’Neale, Ingles, Whiteside, and Gay, the team still has enough teeths to fang into the opponent’s defense.

Prediction: With Murray out, the Spurs lose out on the already fragile defensive end while the Jazz’s closer Donovan Mitchell’s absence can reduce the chances of a Jazz win too. Considering how these two teams have played, this could be one of those games where missing 3-4 shots in a row can be fatal and determine the game’s result. Playing at home, Spurs can claim advantage but it isn't like that they are any more destructive at home than at road. I think this will be a high-scorer that swings the Jazz’s way heading into the closing quarter. The scoreline seems to be somewhere around 122:116 in favour of the Jazz.