San Antonio vs Houston: The Spurs play with more sense 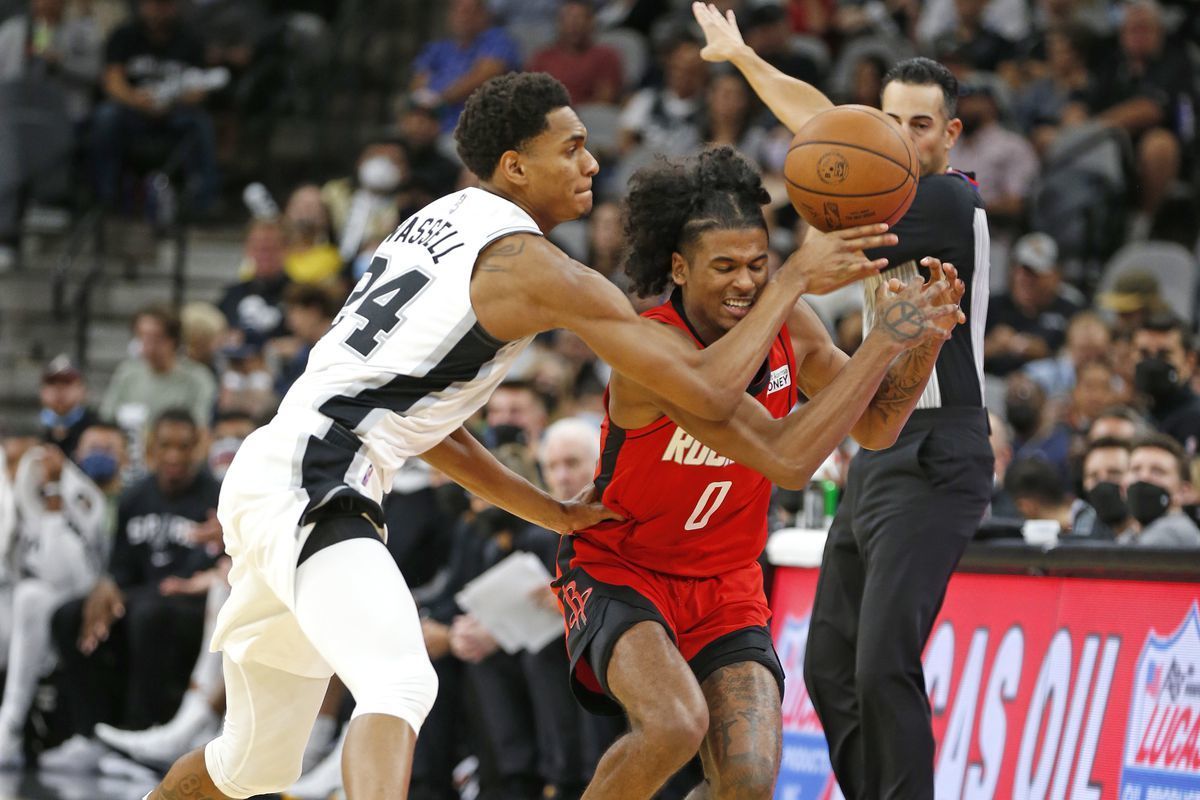 The Spurs beat Houston by 30 points just over a week ago. San Antonio will face this opponent at home, and the home team will be without 3-4 key players. Will the home side help make up for the loss?

The Spurs are struggling to reach the play-in zone, which, by all accounts, is 10th place in the West - the Spurs' dream limit. Currently, San Antonio are in 12th place, two wins behind the top ten. It should be noted that thanks to their coaching, the Spurs are playing very good basketball. The players know what to do, make good field goals, and move the ball. San Antonio lead the NBA in the assists-to-loss ratio while playing the least amount of isolation. Even when Derrick White, Dejounte Murray and Jakob Poeltl weren't in the lineup injured, Gregg Popovich's charges nearly beat their conference leader, Phoenix. Murray and Poeltl, though, are still out, as are Keita Bates-Diop, Jock Landale, Zach Collins and Doug McDermott.

The Spurs have lost 7 of their last ten games, and the day before, they lost at home to Miami, 95-112. Even then, the Spurs' roster was far from the best, and it's hard to count on a win when you make 8 of 33 three-pointers and only two players score more than 10 points. The defense in the paint without Poeltl left a lot to be desired, and there was a lot of shooting from beyond the arc. Derrick White was the top scorer for San Antonio with 22 points.

The Rockets are sitting in last place in the Eastern Conference, which is only natural. Yes, the team has seen some ups and downs, but overall the Rockets' play has been dismal. Houston's players don't move much, and their transition is poor, and the statistics only add to that. The team ranks 27th in the NBA in average mileage per game and similarly in average speed. By comparison, the Rockets' opponent today leads in both metrics.

Jalen Green is not drawing beautiful stats just yet, but he's showing good basketball overall, not pulling the strings and not making too many stupid mistakes. Houston's rookie needs to gain experience and wait for the team to change before the trade deadline. The club could use a centre to play shooting guard, as Christian Wood is not suited for that role. Kevin Porter Jr. looks poor as a playmaker, though he has handed out an average of more than 8.6 assists and 16.2 points in his previous five games. As for the current roster, only Usman Garuba, who hasn't been getting much playing time as it is, is on the sideline.

Houston's players finally came alive in their recent matchup with Cleveland, and Jalen Green showed his best side. Offensively, the Rockets depend heavily on their long-distance shooting percentage, while San Antonio does not shoot much from beyond the arc. The Spurs struggled decently against Golden State and Phoenix, and in their last meeting with the Rockets, the home team's advantage was obvious. Although recent stats argue otherwise, Gregg Popovich's team is known for playing better on the court. We need to win again because the Spurs have more motivation in the standings. I suggest betting on the following results: