San Antonio vs Orlando: The Spurs have no problem facing Florida 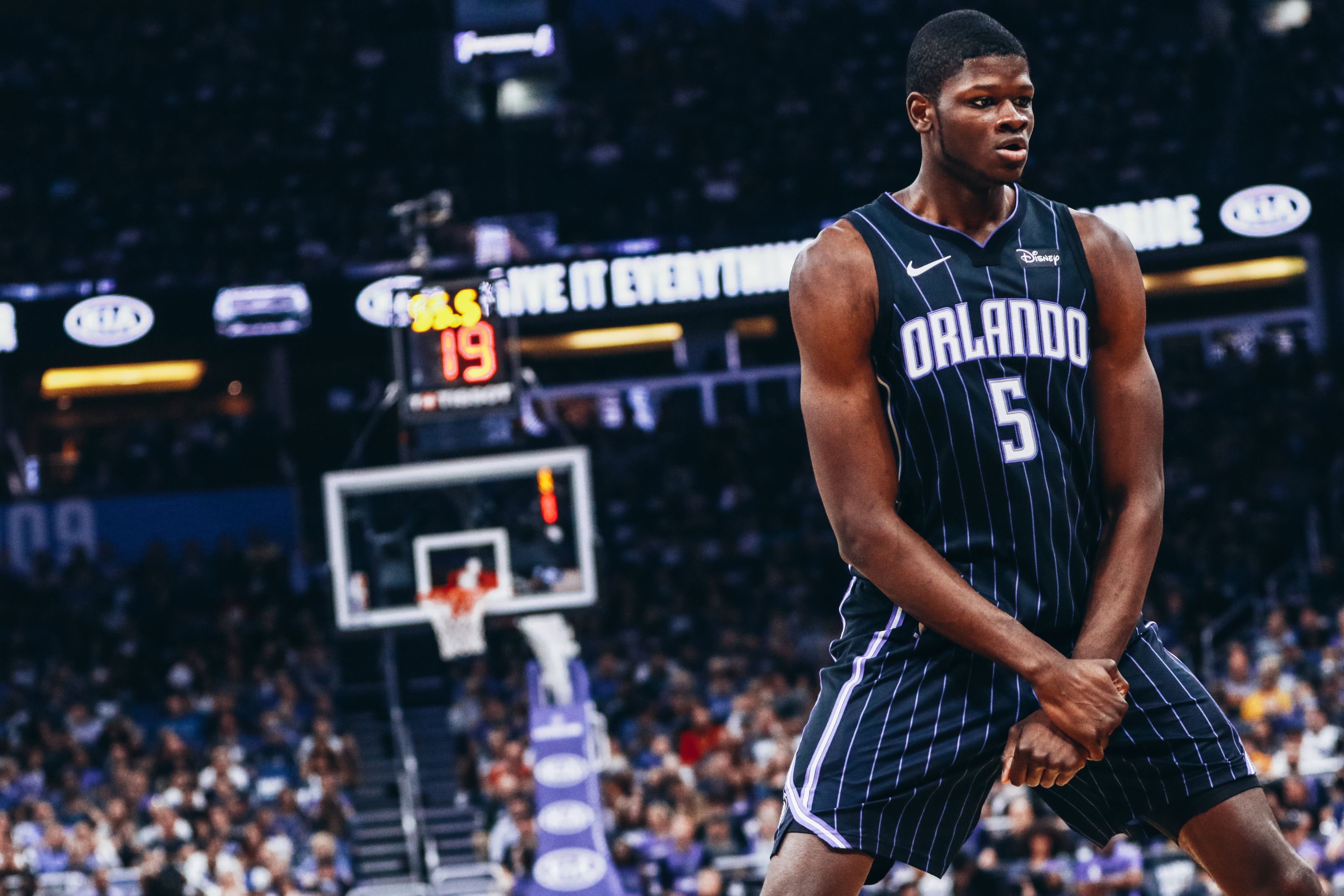 The San Antonio Spurs begin their 26th season under Gregg Popovich with a home game against the Orlando Magic. Will the Spurs get off to a winning start in the new league? There are several betting options to choose from.

Are San Antonio hostage to the situation?

As long as Gregg Popovich leads the team, rebuilding is out of the question. The five-time NBA champion will fight for the top spots with any lineup. That said, it’s clear that the Spurs don’t have much of a chance of making the postseason. Dejounte Murray, Bryn Forbes, and Derrick White are great players, but you can hardly call them superstars capable of turning the Spurs into a Western contender right here and now.

The same can be said of the basketball players who stepped up in the offseason - Doug McDermott, Thaddeus Young, Zach Collins. At the same time, perhaps the last remnant of the glory days of Patty Mills has moved on to Brooklyn. There’s a good chance Gregg will leave the Spurs at the end of this season if he wants to, of course.

Orlando went into a deep rebuild

The Magic didn’t renew coach Steve Clifford and parted ways with their leaders Vucevic, Fournier, and the rest of the roster as the season progressed. That team had reached a ceiling, dropping out a couple of times in the first round of the playoffs. Now Orlando are building a new project.

If the Spurs fight for results and maybe even make the 9-10 wild-card spot like they did last season, Orlando have no one to fight for them. With an inexperienced coach at the helm, I don’t expect the untested Magic to win even 30% of their games this season.

We predict that the more experienced Spurs will win.