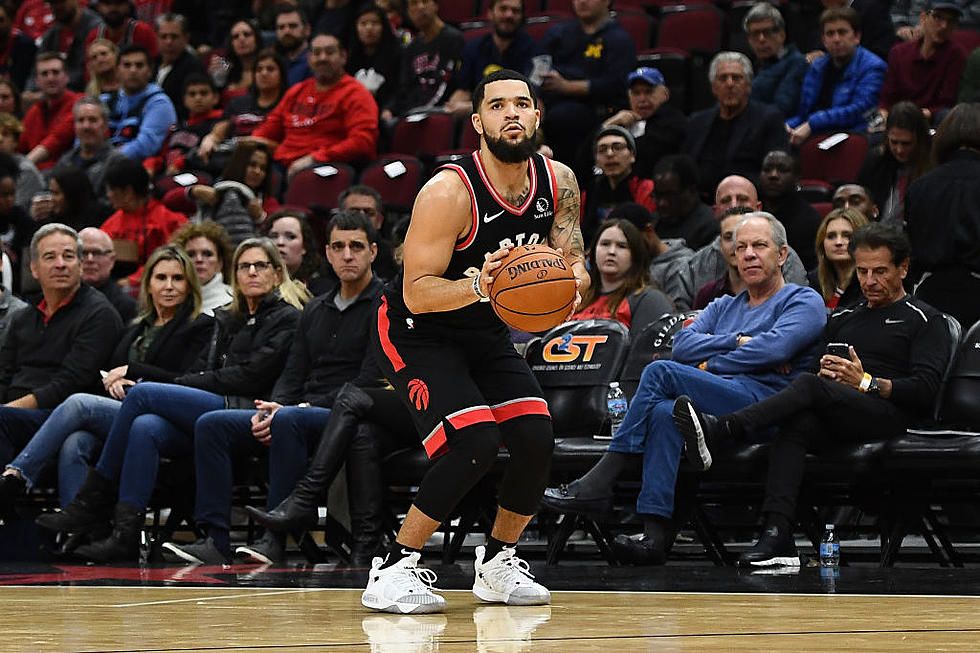 NBA betting has become a tumultuous affair as the sports world is diving into the barrage of COVID-19. With major players missing, the league has also spread the potential of rosters to add new players, mostly on 10-day deals. But that is for a squad whose four players have succumbed to the COVID-19 absentee list. The two teams who meet here in Golden State Warriors & Toronto Raptors haven’t had many absentees due to the health & safety protocols but Warriros are conserving the energy of its players, resting Stephen Curry, Draymond Green, Andrew Wiggins, Otto Porter Jr., and Andre Iguodala. Therefore, I will be discussing what the teams have at disposal here and discuss what type of game we can see. To know about the points scoring range and prediction, jump to “Expert Betting Tips”.

Raptors can become formidable down the line: In the pandemic-hit scenario, I don’t know what can be referred as becoming “formidable down the line” because there have been too many COVID-19 cases in the league recently. Raptors have missed their key scorer OG Anunoby, who has scored around 20 points a game but their starters Van Vleet, Siakam, Gary Trent, and Scottie Barnes have done a more than decent job of producing offense. Raptors lack a deep bench and they are overly reliant upon their starters, that is the biggest shortcoming I see in the roster but perhaps Yuta Watanabe at the Forward position can become a reliable option down the line, Justin Champaigne has had his moments too but the Raptors bench largely remains a work-in-progress. Fred Van Vleet, Gary trent, Pascal Siakam, and Scottie Barnes each are all capable of hauling in 20 points or so a game.

What Warriors have at disposal: With four of their starters in Poole, Curry, Wiggins, and Green absent, the Warriors are also going to miss the services of primary reserves Andre Iguodala and Otto Porter Jr. Klay Thompson and James Wiseman are already out. What do we have then! We still have Nemanja Bjelica, Jonathan Kuminga, Kevon Looney, Juan Toscano-Anderson, Gary Payton II, and Damion Lee among the players who have played at least 15 minutes a game every now and then this season. On the other hand, Moses Moody, Jeff Dowtin, and Chris Chiozza have not played many minutes this season so they will relish this case. These are the eight players Golden State has. If you ask me, I think Bjelica, Toscano-Anderson, and Damion Lee can get in double figures while Chiozza and Moody can be effective too. With Looney and Gary Payton, the team will get top-quality defense so Warriors have some tools indeed.

Total Points and Range: With defensive players like Iguodala, Green, Wiggins, Porter Jr and Curry out, the Warriors can see some struggle against the much healthier(so far) Raptors team. Van Vleet, Siakam, Trent, and Barnes can add up to 90 points here while Boucher, Watanabe, and Champagne will largely be entrusted to haul 20 or so. For Warriors, producing offense can be tricky but you know these players practise together and oppositions have not had the feel of their game, so you can see some surprising scoring packages. However, I’d take the Raptors here who are in game shape and I think they will take the game 117:102. I think the Total Points Range here is 213-222. Let us see if Steve Kerr’s coaching inspires the Warriors but I think Raptors have the edge here barring some major injuries or COVID-19 outbreak.