Toronto vs Philadelphia: Homecoming will encourage the Raptors 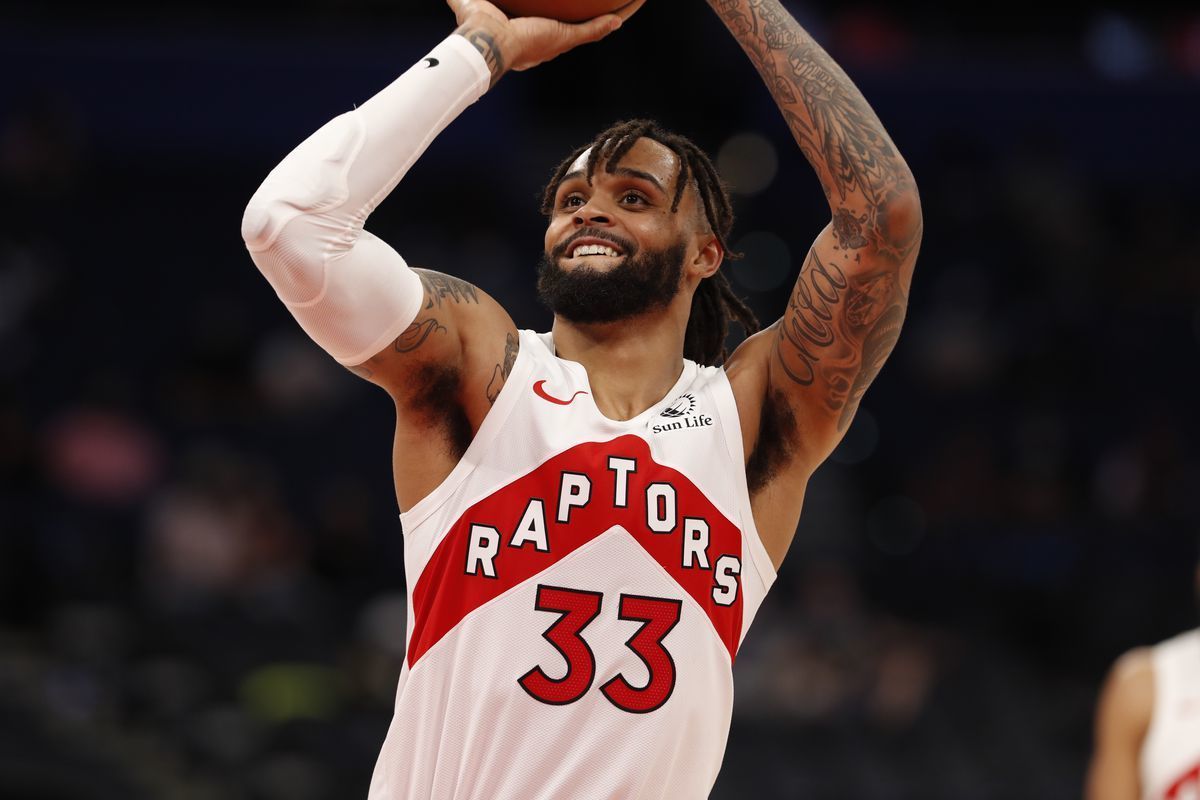 Everyone probably remembers that playoff series when Kawhi Leonard scored the decisive 2 points in the last second to bring Toronto to victory over Philadelphia. Even a preseason game between these teams could be particularly crucial. Who will be stronger in the upcoming meeting?

Toronto benefited greatly from their failure to make the playoffs last season. The Raptors got the 4th pick of the draft and selected Scottie Barnes, and now the club has even more basketball players with high potential. With the departure of Kyle Lowry, the club intends to develop and recruit the current roster. Pascal Siakam had a disappointing season last season, and he was already playing at a stellar level on both ends of the court. OG Anunoby is progressing steadily, Gary Trent Jr. got his impressive contract, and Chris Boucher can now get a more serious role on the floor.

The main problem ahead of the start of the season is a lack of playmakers. Fred Vanvleet isn’t as good of a point guard, Malachi Flynn has only played in the absence of half the squad, and Goran Dragic is no longer young, and his injury history is troubling. The team lost their last five regular-season games, but in the Summer League, the Raptors won 4 of their five games. Flynn averaged 16.8 points, Scottie Barnes had 15.5. Toronto defeated Brooklyn in the last game, 86-72.

Philadelphia fans are the most stressed out of all NBA fans and leave the angriest comments on social media. No wonder, since Ben Simmons’ obstinacy has left the club in an unenviable position. While the Aussie playmaker refuses to play, Tyrese Maxey and Shake Milton will get more playing time, and one of them may once again shoot.

Maxey, by the way, averaged 26 points in the Summer League, second only to Cameron Thomas. In total, Philadelphia won 3 of 5 games in Las Vegas, Boston, and Minnesota. In their last game, the Sixers defeated Utah, 103-98.

In the first preseason games, we should look at the immediate reserves and the likelihood of the clubs’ main stars taking part. Joel Embiid is unlikely to take the court, and the Cameroonian center’s high injury rate makes him cautious. Andre Drummond under the basket is always bad for the defence, and Toronto will have an advantage in that regard. The Raptors have several good defensive players and some scorers to work with. We should not forget that Toronto will play on home court for the first time in a long time and not in Tampa, and that should give the players a lot of excitement. I suggest betting on the following outcomes: