Utah Jazz vs Brooklyn Nets: Both teams are struggling on offense 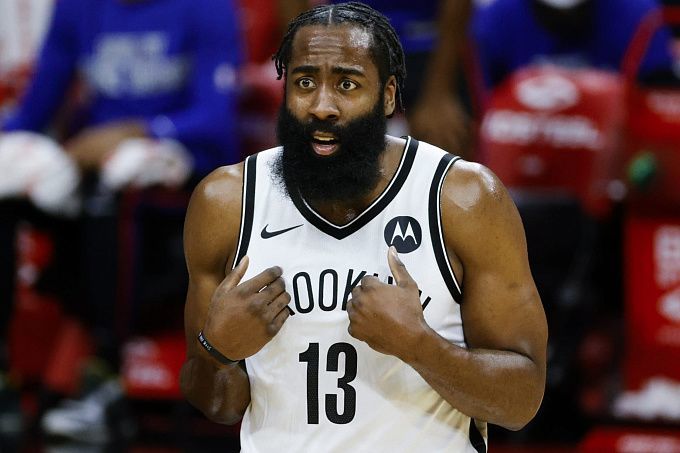 Utah and Brooklyn have not been performing well of late, so the meeting between the two teams becomes even more important. Who will be the stronger one? Let's pick a few options to bet on at once.

Utah is struggling without Donovan Mitchell

A while ago, Rudy Gobert was unable to take the court due to injury, and the team was struggling on defense. Now Donovan Mitchell is injured. The absence of their lead scorer is giving Quin Snyder's team trouble on offense. Utah has enough reserves from the first half to remain in the Western Conference's top-6, but their recent performance has been disappointing.

The Jazz come into their game against Brooklyn after a 108-104 home win over Denver. Prior to that, however, Utah had suffered 7 losses in 8 games/

After Kevin Durant was injured, the Nets, who already had a history of unstable play, fell apart. Brooklyn is coming into this game against Utah with a six-match losing streak. Steve Nash's team has already fallen to 6th place in the Eastern Conference standings. The balance is 29-22, and the Nets are only 1.5 losses away from falling out of the playoff zone.

Last game saw Brooklyn lose on the road to Sacramento, 101-112. The result of the match against one of the weakest teams in the Western Conference speaks for itself.

Utah won 6 of the last 7 matches against Brooklyn.

Both Utah and Brooklyn have had problems lately, primarily with their offense. The Jazz without Mitchell and the Nets without Durant are scoring noticeably less than they tend to. By all accounts, the upcoming game will be a low-scoring affair. The more so, bookmakers offer quite high values of the total.

In addition, you can also consider betting on the victory of the guests. The odds here seem to be even, and Brooklyn's success is estimated at more.

Prediction: Brooklyn will be closer to winning a low-scoring match.