Utah Jazz vs Dallas Mavericks: Mavs to close the series 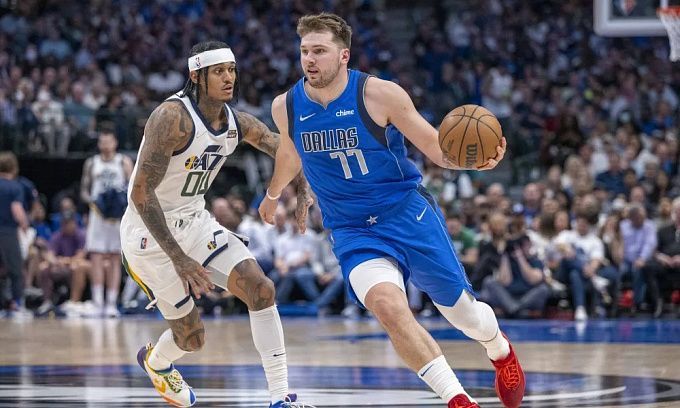 Utah and Dallas will play in Game 6 of their first-round playoff series. The score in the confrontation is 3-2 in favor of Dallas. Will the Mavericks close out the series? Let's pick a few bets at once.

No chances for Utah

The Jazz failed Game 5. Quin Snyder's team had little against the return of Luka Doncic and the excellent defense of Jason Kidd to lose by 25 points, 77-102. After such a blowout, we somehow do not believe in Utah's chances of even a Game 7, let alone a win in the series.

Dallas is a threat for all contenders

If the Mavs advance to the next round, they will face Phoenix, one of the top favorites in the season. And, as the series with Utah shows, they have a good chance to succeed there. It is no coincidence that Dallas finished the regular season ranked No. 2 in defensive efficiency, and the Mavs have the phenomenal Luka Doncic on offense. In Game 5 of the series with Utah, the Slovenian shot 50 percent from the field, scored 33 points, had 13 rebounds and five assists.

The score in the series is 3-2 in favor of Dallas.

Game 5 of the series showed the real difference in class that exists between Dallas and Utah to date. The Jazz are in need of serious changes, as the team appears to have hit the ceiling and is unable to continue growing. The Mavericks, on the other hand, are close to becoming a Western Conference contender. So in Game 6, the Texans will surely close out the showdown. Maybe not by a 20+ margin like in game five, but something close to that.

Prediction: a solid win for Dallas.