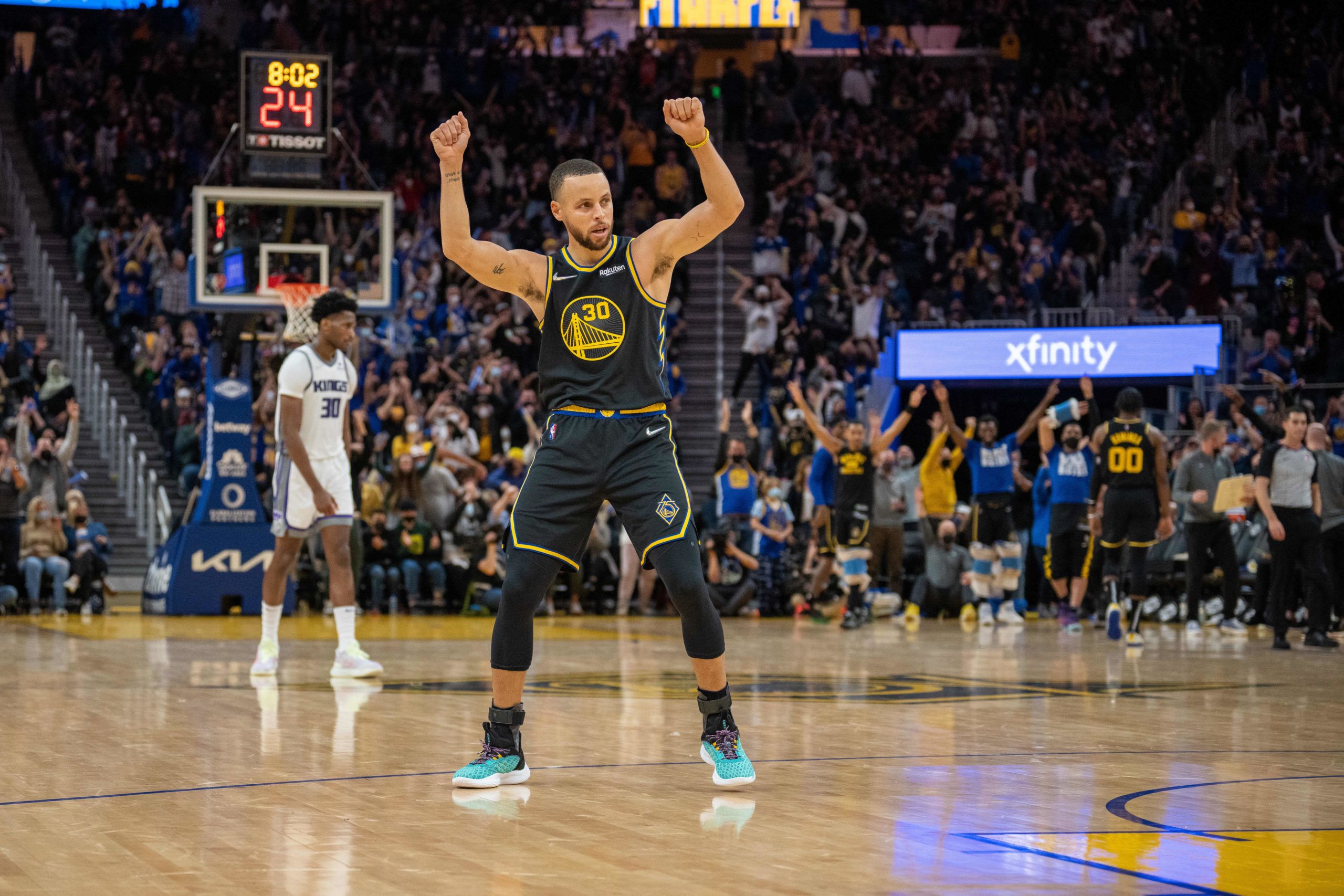 The trade deadline is here and we have already seen some season-changing trades being made. CJ McCollum, Norman Powell, Domantas Sabonis, Tyrese Haliburton, Buddy Hield, and Caris LeVert have all seen a change in their jersey name, and well, they were all playing for struggling teams and they may now witness more wins compared to earlier. This is why even if the trade scenario can be grueling in terms of change of scenery and witnessing new faces, many players can see their morale getting boosted playing for a more winning culture. Also, for NBA players, travel is a part of life and they make long trips, so yes, the adjustments can be easier in that sense. But well, what do I know about their personal lives and how they feel, I am just a distant observer of the statistics, news, and reader of other writers’ analysis. Anyway, keeping that in mind, let us jump into this Western Conference affair between Utah Jazz and Golden State Warriors.

Utah has compiled 33 wins and 21 losses, right now on a three-game winning streak but yes, they largely won against teams that were either short-handed or struggling as of now. If we see the larger picture since January, the team has lost most of its games and with Rudy Gobert out of the picture, they have struggled to stay afloat, depending upon the offensive talents of Donovan Mitchell. The trade deadline is here and the Jazz surely have some concerns to address. Will they pull off a big trade soon?

Warriors have been on fire for most of the season and with Steve Kerr as the coach, they have made some lovely adjustments to their game plan recently. The Warriors are on an eight-game winning streak and well, they have a chance to pile up a ten-game winning streak here at least. Klay Thompson is rested for this game but the team’s strength lies in its immense bench strength which has shown up throughout the season. How will the Warriors respond against a Jazz team that has been playing without Gobert for a while? For my game results and total prediction, jump to “Expert Betting Tips”. For my player-based predictions, go to “Player-Performance Prediction”.

Utah is on a three-game winning streak but of course, when they have played teams that have had their core intact or have a 50%+ win streak, the Jazz has struggled big-time. Here, they will face a Warriors team that has been scrapping blowout wins and of course, poses multiple problems on both ends of the floor. The Jazz’s defense has been in disarray since Gobert has been out and after they finished the last season with the best record and began the season with 26 wins and nine losses record, Jazz has fallen off in a dramatic way. That is why they have been a part of trade rumors recently.

But as long as Donovan Mitchell is active, the team can at least field an effective offensive squad. Bojan Bogdanovic is a well-known versatile scorer at wing. Meanwhile, Jordan Clarkson despite his inefficient season(compared to the last one) is a viable option off the bench at the guard position. While Udoka Azubuike and Hassan Whiteside have given decent rebounding and scoring in absence of Gobert. However, overall, the team is missing Gobert who helps out on defense, packs the paint with his large frame, and also sets rugged screens. There are rumors of a rift between Mitchell and Gobert but hey, when you lose, there can be frustration. Anyway, can Royce O’Neale showcase his hustle here and try to keep the Warriors at bay?

Warriors are tough to keep at bay

NBA is all about adjustments, and while Jazz has been struggling to make adjustments since their defensive anchor has been out, the Warriors have done so ever since their defensive anchor Draymond has been out. Surely, the defense can be a little less effective than earlier but the offense of the Warriors has been pulling through recently. In fact, this has been one of their best stretches on offense during the recent times. The rise in the offensive fortunes can be tied to the return of Klay Thompson but yes, it is the overall offensive balance that has improved for the Warriors.

Let us examine the depth now. Thompson is rested for this game but so what! Jordan Poole has all the bases covered offensively. Andrew Wiggins has been a two-way stalwart at the wing position and he has relished his opportunities this season. Otto Porter Jr. as the second wing provides incredible defense and can also hit open jumpers. On the other hand, Damion Lee and Gary Payton II give quality minutes off the bench, and despite Thompson being out, the bench balance can be restored. Kevon Looney is questionable for the game so it will be interesting if the Warriors will field a small lineup with Kuminga, Porter Jr., Wiggins, Curry, and Poole, or perhaps Moody will slide in as the starting guard? Let us see!

If these players are available, these are my player-based statistics:

Points Range: The Jazz has scored 108 or more in three games straight including two 110+ points outings. With Mitchell in the picture, they have been able to field strong offensive quarters and with his closing abilities, the team has scored a bunch of points late in the game. On the other hand, the Warriors have enjoyed a productive spell, scoring 122 or more in five of the last seven games. Defensively, the Jazz has done well recently but they haven’t seen a team of Warriors’ quality. I believe the Warriors will go past 110 here, while I believe the Jazz will be held under 110. I see the total points range as 210-220 points.