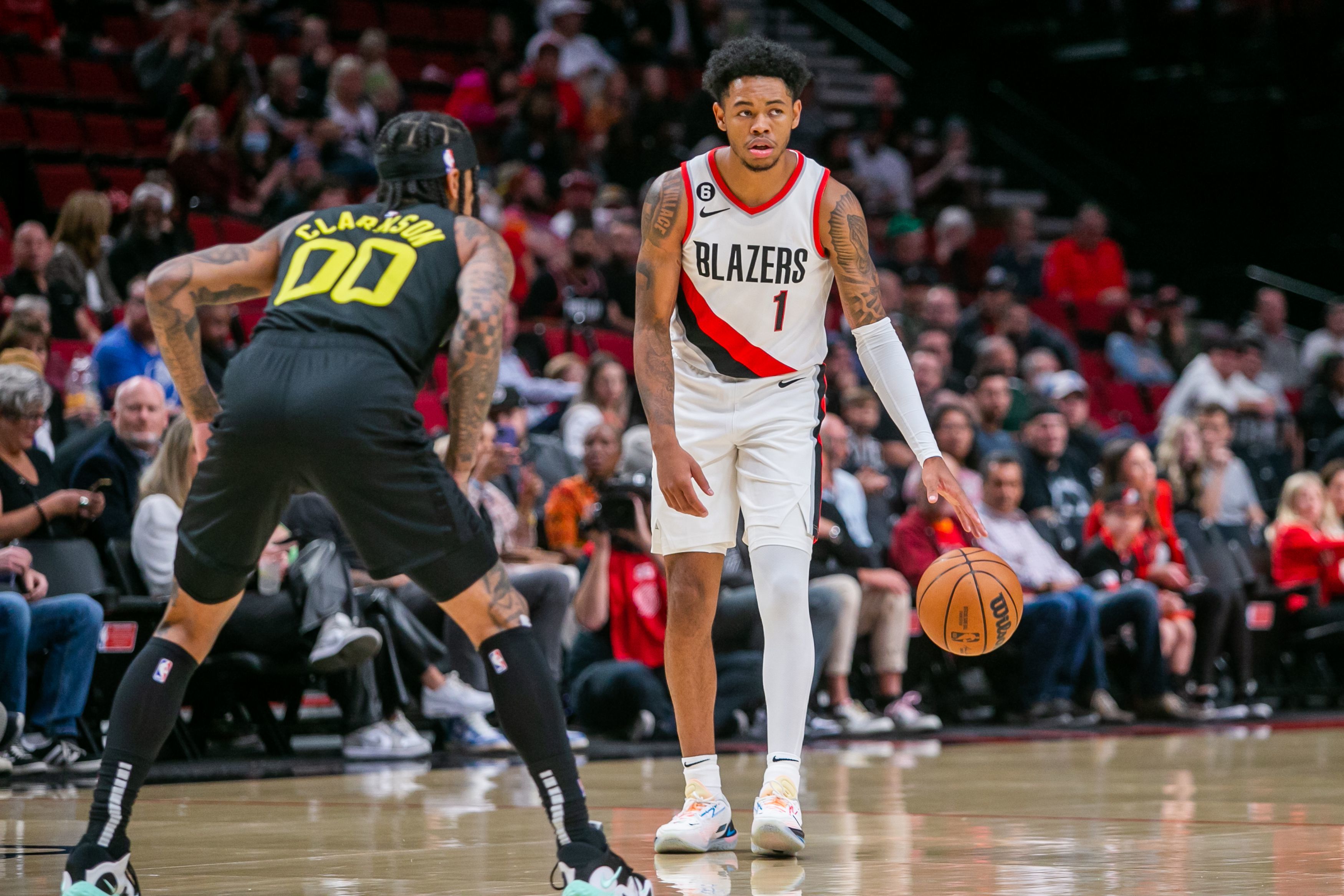 The NBA Regular Season is on and this has been a fascinating start to another promising season. We have seen a ton of flip-flops already and the intensity level will only widen from here as the ball game goes deep. In this Regular Season game, the Utah Jazz will take on the Portland Trail Blazers.

The Jazz run into this affair after earning a 139:119 win against the Indiana Pacers as Lauri Markkanen had 24 points. The Jazz has won two in a row after a spell where they lost five games in a row. The Jazz’s main strength is their offense as their defense has been a bit suspect and latly, they have done a much better job of playing on that end. The team offense has multiple options, they have shot-creators, drivers, cutters, and off-the-ball shooters in a great balance which has enabled them to win 14 out of 25 games.

The trouble is that the Jazz has been hit on the perimeter since the injury to Mike Conley. While it is true that Sexton has embraced a playmaker role and with Lauri Markkanen providing quality offense at the big Forward position. Jordan Clarkson despite being a bit iffy mostly brings quality scoring quick into the shot clock. Malik Beasley’s long-range shooting off the bench has acted as a X-Factor. The Jazz has the resources but does that management have will? Will they stick to the curren set-up or make trades soon? I’d prefer the former here.

The Trail Blazers come into this game after losing 109:128 despite a 27 points performance by Jerami Grant. They have lost their last three games, while overall losing seven of their last eight games. The biggest factor during the losses has been the absence of Damian Lillard. The losing trail began at home and when you land into a road trip scenario in such cases, more losses only follow. The team has lost the zip ever since losing their leader Damian Lillard.

Both Jerami Grant and Anfernee Simons have had some amazing nights, scoring 25+ during many instances, but the rest of the unit has not backed their efforts well. As the losses kept stacking up, as it happens often, the defensive units also fell apart, which were functioning well earlier. Lillard will return earlier but the team needs a confidence boost right now. A win or two on the road can help the confidence which has been shattering in tough situations lately.

The Trail Blazers have often struggled in putting up big runs, they have been hit with the dearth from multiple areas and they have sorely missed Lillard. Lauri Markkanen can be a tough match-up here for the Trail Blazers whereas Jazz will need to close out against Jerami Grant who has been a destructive offensive force lately. Anfernee Simons can’t be ignored either so Jazz are in a tricky one despite Portland’s woes. I believe this will be a close game but the Jazz will win 120:114.