Utah Jazz vs Toronto Raptors: Jazz is too experienced 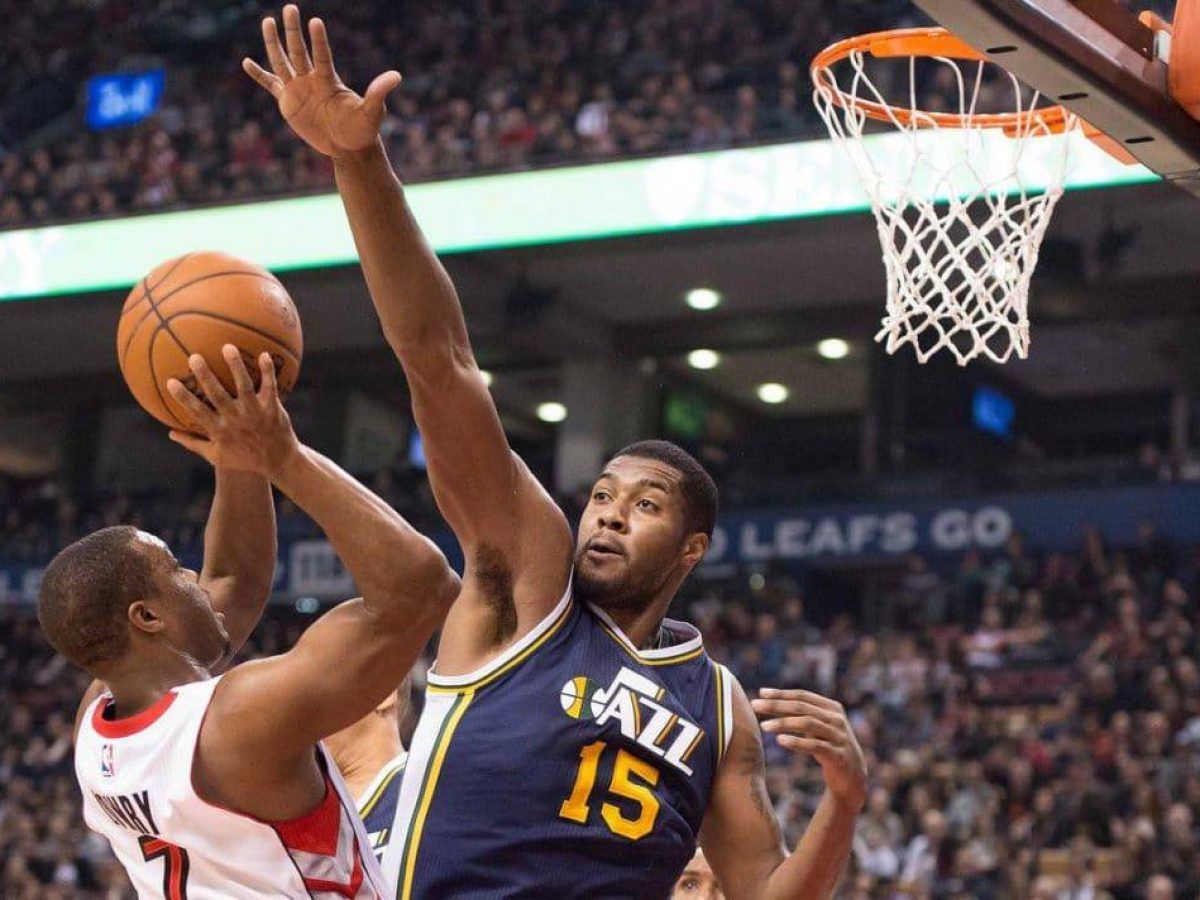 In this game, cross-conference teams Toronto Raptors and the Utah Jazz will take on each other. The Jazz have almost double wins than losses while Toronto enters the game with a losing record. Can Raptors turn the tables against a sturdy Jazz outfit away from home? For a simple overview, head over to the “Notes” section.

Too many losses recently: The Raptors have lost five of their last six games, including three away from home. In the last two contests, the defense has leaked 118 and 127 which goes against the theme during the early season when the team was defending well. In the last two contests, the Raptors have kept it close till the third quarter but have not been able to match the opponents in the fourth quarter. The Jazz is well-adept at closing out games so this will be a challenge for Toronto.

A lot of talent scoring-wise: All the five starters in Anunoby, Siakam, VanVleet, Trent Jr., and Barnes can score 15-25 points consistently. Anunoby has improved his offensive game, averaging around 20 points while Fred VanVleet is the floor general of this team, handing off 6-10 assists regularly. Where is the problem? A lack of bench depth has held the team back, while Precious Achiuwa brings rebounding off the bench, the scoring output is thin so the starters get tired during close games and are unable to close out recently.

Utah Jazz: Well-versed at both ends

Proficient offensively and defensively: The Jazz has averaged around 111 PPG which is in top-seven while their defensive holds teams to around 102 PPG, where the team is top-five. It clearly means that the Jazz outfit can grind it out on both ends of the floor and the team that finished with the best Regular Season record during the 2020-21 phase has returned with the same core and same energy. However, questions will be asked if they fail to make a deep postseason run.

Built well inside and outside: With reigning defender of the year Rudy Gobert handling the paint and a strong perimeter defense of Conley and Mitchell, the team can shut off opponents. Royce O’Neale provides further defensive depth and the team is made to be competitive on both ends. Offensively, Donovan Mitchell is mostly scorers in excess of 25 points, Conley, Bogdanovic, and Clarkson off the bench can all contribute 15-30 points regularly. With a rebounder like Gobert, the team can also get second-chance points and Jazz does paint a picture of an elite and meticulous squad.

The Jazz outfit is more experienced and more dialed-in on both ends of the floor than Toronto. Raptors have lost five out of their last six games and the long road trip can make this a tricky affair indeed. Toronto has less depth than Utah and it will show more and more as the season progresses.

Prediction: The Jazz will win this game and make life tough for the Raptors offensive players.