Content
To top
1.
Wizards will have to play out of their skins
2.
Notes
3.
Expert Betting tips
4.
Betting Options
Users' Choice
12 200 USD 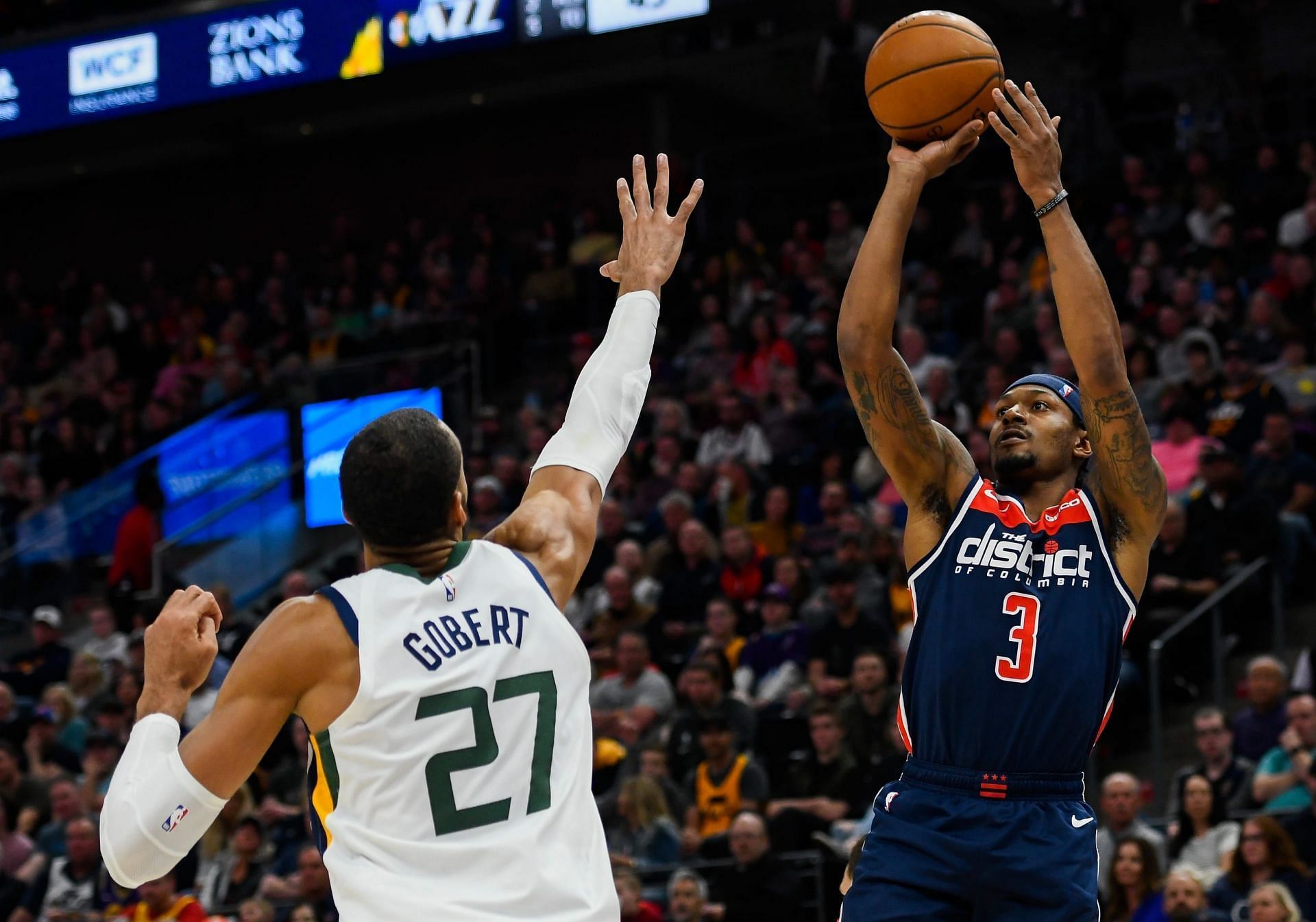 I begin talking about COVID-19 because it has disrupted the rhythm of the NBA world which can cause disturbances in the way bettors, bookmakers, tipsters, and enthusiasts evaluate situations. You never know which player can enter the health & safety protocols and since there can be absentees just before the game, I can only provide a rough picture. I write this section to tell you about the tussle between the Utah Jazz and Washington Wizards. Jazz has 20 wins and just eight losses and their winning streak of eight games got broken by the Spurs in the last game. Wizards have not enjoyed much success recently and have lost four games in a row and seven of the last eight matches. For a short read, go to the “Notes” section. For the prediction regarding “Total” and “Game Result”, drift to the “Expert Betting Tips” Section.

Wizards will have to play out of their skins

Jazz’s stellar scoring run: Utah has not scored less than 109 points in the last nine games, in most of the games, their scoring range has been an outstanding 123-136. They lost to the Spurs by just two points in the last game, scoring 126. This team can put up points in hurry and there are not many times when the oppositions can match their output. During their phenomenal scoring run, Donovan Mitchell has mostly scored in the 27-36 points range while his supporting crew has seen four-five players scoring 13 or more frequently, as a result, with around four shot creators, three playmakers, five-six perimeter shooters, sturdy near-the-rim scorers, the Jazz has been one of the most unstoppable teams on the offensive end.

Wizards can’t build leads: Wizards have trailed in most of the games during this taxing month. The team is not able to take leads, for two reasons, first, they allow opponents to score 28 or more in multiple quarters during many games and secondly, their own offense can see stretches of turnovers, poor shot selection, and tendency to get cold in key moments. Even if the team takes the lead, the late-game play has usually been horrible. The Wizards are especially overwhelmed in high-scorers and with their defensive side weakened, you can see the results.

Match-up: The match-up between Donovan Mitchell and Bradley Beal seems to be the highlight here. Both players can score in bunches and have been in great touch lately, Donovan more so than the recently rejuvenated Beal. On the other hand, the Center battle between Rudy Gobert and Daniel Gafford gives advantage to the Jazz by far. At wing, Bojan Bogdanovic has been more consistent than Kyle Kuzma, while Mike Conley’s play on both ends can outmatch Spencer Dinwiddie. The Jazz have a superior bench with Clarkson, Ingles, Gay, and Whiteside maintaining the quality while the Wizards bench has been highly inconsistent. The Jazz have more match-up advantages.

Points Range: With Jazz, you usually get the guarantee of having 214+ points games. This can be no different with a struggling Wizards defense. I think Jazz has too many weapons to deploy and for them, multiple players often score 15 or more. Against the Wizards defense, I think Jazz will at least get to 110 if most main rotation players are healthy. On the other hand, I believe the Wizards will have a decent outing too since Jazz can be a bit tired after a tough and close game versus the Spurs. I think the Points Range here can turn out to be 221-236.

Prediction: Wizards have been highly underwhelming these days and when I have suggested going for them to win the game, it has mostly failed. The case here can be no difference since the team will face a highly talented Jazz squad that is one of the only four teams to get to 20 wins this season. I think Jazz will clinch this affair 117:109, depending majorly upon if they are healthy.