Utah vs Atlanta: The Jazz will hit it out of the park 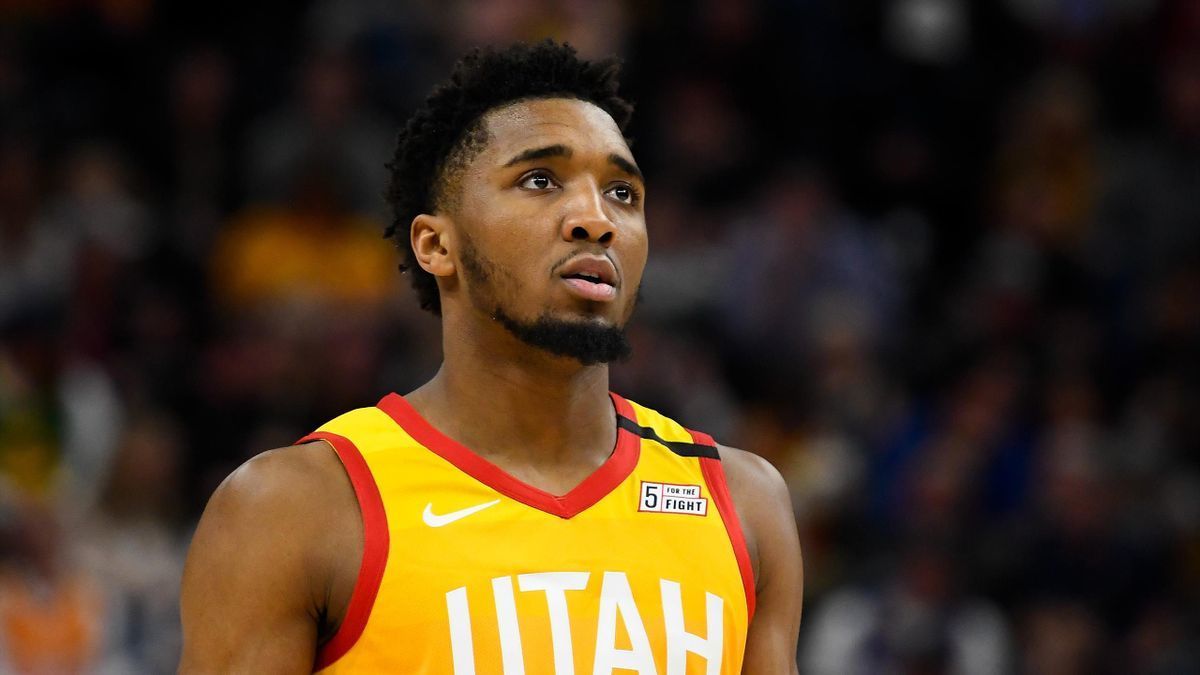 Last season’s best regular-season team wouldn’t mind repeating their achievement this year, especially in a meeting with Young and his Atlanta, who got bored playing in the regular season. But maybe tonight, he will have added motivation?

Utah remain one of the main contenders for the final first line in the West, and they are not bored with regular-season play. But here’s the challenge of breaking the story that no one picks Utah’s players, or does it last. That’s what Quin Snyder’s team wants to show this season. With their entire backbone intact, the Jazz are coming off seven wins with three losses, the fourth-best scoring output (111.7), seventh-best defensive rating (102.6), and second in the West. But for all that, with two losses in their last two games, if Miami are very tough to deal with right now, then the loss to Orlando are a slap in the face for Snyder’s team’s ego. I think there’s more than enough motivation for Mitchell and the company right now.

Atlanta are an opening team, a team of prospects, a team that, after last season’s playoffs, many are watching with interest now. But Nate McMillan and his men are having a rough start: 3 wins in 10 games. Trae Young is sometimes impressive statistically, but that’s not enough to win games, especially against serious contenders. And a second game without a day off is also a test that Atlanta have to overcome. The schedule for Atlanta is unenviable: Brooklyn, Utah, Phoenix, Golden State, and now Utah again, but they have to play tough opponents to make the playoffs.

In the last meeting with Atlanta, 4 starting five players scored 61 of 98 points; 21 were offloaded by Young, which did not deter only Utah. But the past is in the past, so let’s see what Atlanta players are ready to show this time around.

For Atlanta to cope with teams that have a good attack from the perimeter, as the match with Golden State showed, is still a big problem. I think that to correct the defence in this interval will not be possible, so Utah will take advantage of their court. We suggest considering the following bets:


Tags:
Rating:
0
Comments (1)
Sports Lover
User
I bet on the Jazz too. They look motivated to repeat last season.
0