Utah vs Memphis: Jazz won’t have any problems in the second game 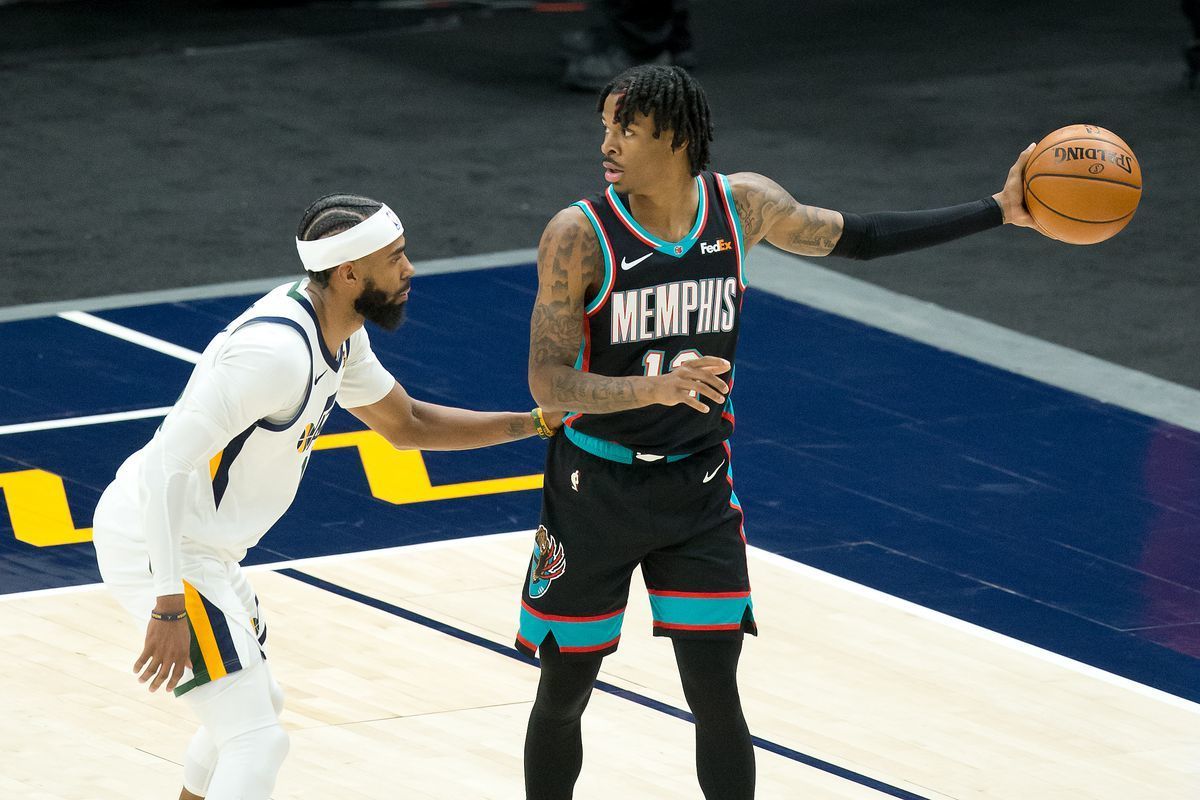 Utah won the regular season in the Western Conference but lost in the first game of the playoffs to Memphis, which got into the postseason largely by accident. Will the Jazz experience similarly serious problems in the second game? Let’s look into it.

In an elimination series, completely different qualities are important, like the ability to adjust to a specific situation, variability, and the ability to readjust quickly. Utah are stable; they haven’t changed their roster in several seasons in a row and look good in the regular season. But stability isn’t crucial to winning in the playoffs.

Of course, we shouldn’t forget about the absence of Donovan Mitchell. The Utah leader missed the first game of the series before recovering from injury. However, it’s bad to blame the injury as the cause of the failures. Or don’t the Jazz have the first seed and status as one of the conference favorites? Isn’t a favorite the one who overcomes adversity rather than letting circumstances get the better of him? In the second game, though, Mitchell should be in.

109-112 was the score of the first game of the series. All the shortcomings of Utah which had been thoroughly analyzed and studied were used in the first game as expected. Utah were 12-of-47 from beyond the three-point arc and that was a verdict, as there were no alternatives. And 42-for-62 from the three-point line, Rudy Gobert is not the top defender. Quin Snyder couldn’t make up for it with anything else. Let’s see if the coach can rebuild the team’s game for the second game. There are big doubts about it.

No complaints at all against Memphis

The Grizzlies shouldnэt be in the playoffs. The team finished 9th in the West in the regular season and made it to the postseason only through the play-in round. The questions here, of course, are not to the Tennessee team, but solely to NBA commissioner Adam Silver, who decided that some playoff spots should be decided after one game.

Taylor Jenkins’ team played brilliantly in the extra round, defeating teams as experienced as San Antonio and Golden State. Memphis’ strength and this was also evident in the first game against Utah, is tactical fluidity. Despite his youth, Jenkins, unlike Snyder, can change his team’s basketball quickly. Interestingly, Jenkins worked as an assistant for Mike Budenholzer for 6 years in Atlanta and Milwaukee before becoming the head coach.

Donovan Mitchell is no LeBron or Steph Curry; his return to the court is not a cure for the Jazz. That’s not the point at all. Letting four Mitchells return won’t help Utah’s three-point defensive problems. Morant, who’s always getting under the basket, has 26 points in his first game; centre Jonas Valanciunas has 15 points and 12 rebounds. Rudy Gobert is certainly good, but he’s not doing well. By the time Quin Snyder figures out how the Jazz need to rebuild, the series is already over.

Utah’s only hope, in a tactical rigidity, is to make three-pointers. Certainly, the Jazz will shoot better than 25.5% from the first game and are likely to win this one. But whether they’ll be enough for success in the series against Memphis, which just might change from game to game, is the big question. The prediction for the second meeting is that Utah will have a tough time again.