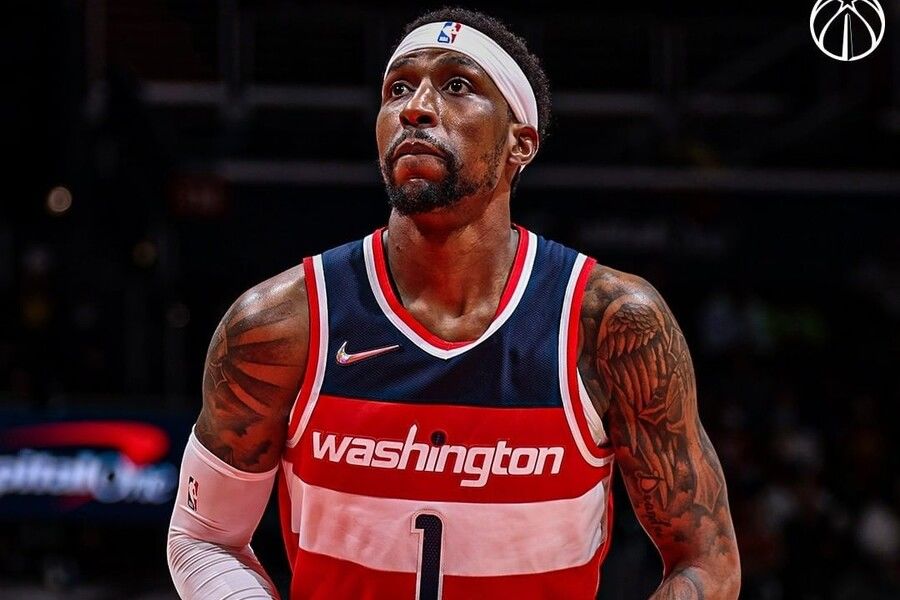 The NBA's landscape keeps heading towards the Playoffs route and as we traverse this terrain, there are bound to be a bunch of desperate pushes. This is the worst time to hit a cold streak because the window to make a comeback is steadily decreasing. This has always been a tricky window and there are times when teams lose the way here after a strong season and then end up hurting their chances in the Playoffs. And one such team, the Chicago Bulls will take on the Washington Wizards.

Wizards’ season will most likely be cut short

The Wizards are highly unlikely to go to the Play-in tournament. They have 32 wins and 42 losses, with eight games remaining, the Hawks and the Hornets have way better chances than the Wizards to get in the Play-in tournament. At any rate, the team has won the last two games and three of the last five games, which hasn’t been a commonplace theme ever since Bradley Beal got injured. Kyle Kuzma has also been absent which only kills the team strength but there has been a bright spot for the team.

Kristaps Porzingis has been doing a great job in the middle, and he has been a huge factor in the last two games. Kentavious Caldwell-Pope has increased his scoring in the absence of Bradley Beal. Rookie Corey Kispert is not a high-yielding scorer but he has shown the ability to become one as a perimeter sharpshooter. Rui Hachimura’s development has been stalled due to the long absence before while Deni Avdija has been a solid defender and rebounder throughout the season.

Bulls have lost the plot

The Bulls have 43 wins and 32 losses, but the record doesn’t display the recent struggles This month has been hellish for the team as they have lost ten out of the last 14 games. One thing is clear, the Bulls are not among the strong away from home teams as they have kept on losing. The Bulls are all of a sudden in danger of falling out of the top-six spots and may have to go through the Play-in tournament, and there is a likelihood they have to face the Nets, a team that has Kevin Durant and Kyrie Irving.

This is an alarming situation for the team at this point because a couple of more losses on the trot can take the steam out of their campaign. This is a team that was figuring among the top three teams for many weeks. The team won 26 games and had just 10 losses to begin the season, and if we take in the larger picture, they have lost 22 games and have just 17 games. The upcoming schedule will not be easy despite the team having a bunch of games at their home. So, this particular game holds a lot of value.

Points Range: The Bulls have been struggling on the offensive end these days, the trouble is that except for DeRozan, LaVine, and Vucevic, other scorers have been cold. Coby White and Alex Caruso are both struggling to shoot the ball which has created inefficiencies for the team. Ayu Dosunmu’s scoring rate has also decreased with the logjam of ball-dominant scorers. On the other hand, the Wizards have had a couple of solid offensive games after being ice-cold. Kristaps Porzingis has gotten it done as the scorer but a lot of the production depends upon Caldwell-Pope and Kispert going hot or cold from the field. I believe the total points range here will be 220-230.

Prediction: The Bulls last night against the physical Knicks and after a turbulent time on the road trip, the grind just doesn’t go away for the struggling Bulls. Although the Wizards have won two in a row, they have a lot of holes to be exploited on both ends of the floor. I believe the Bulls will struggle again and this can be an “ugly” game with both teams underwhelming at times. Ultimately, I give the Bulls a 52% chance of winning and this can be a close game. I think the scoreline here is 116:111.