Washington Wizards vs Denver Nuggets: Flailing Wizards host the might of Jokic 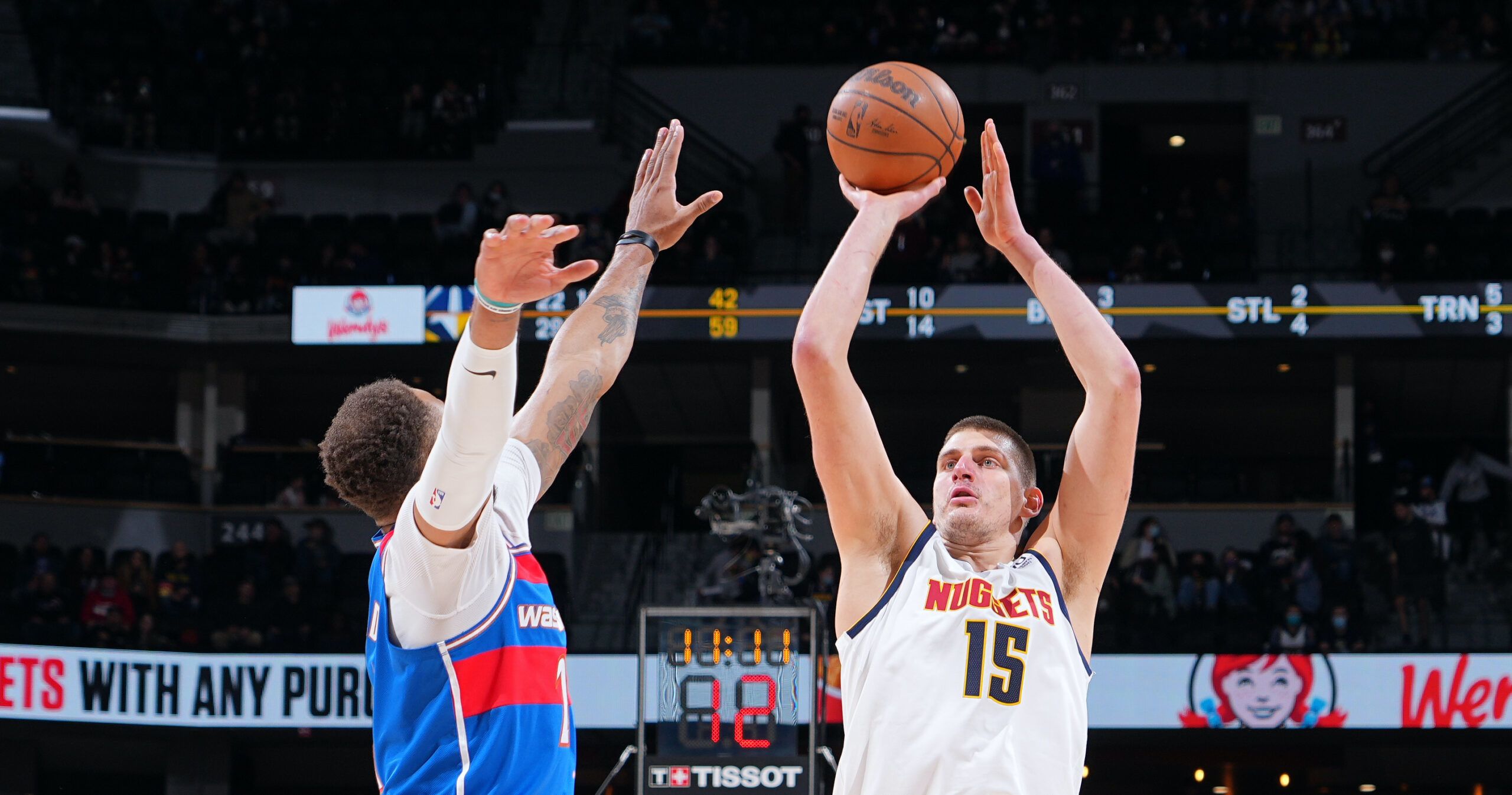 The NBA betting scenario is highly tricky and as we go through the motions of the league, we have to acknowledge that the bookmakers still nail their picks more often than not. Still, it doesn’t mean that we will not drift away from patterns every now and then because the nature of the league is inconsistent and we are bound to see some up-and-down results as we navigate through the motions. Also, NBA betting is more than about totals, handicaps, player props, and team props. So, yes, with that in our minds, let us jump into the game between the Washington Wizards and the Denver Nuggets.

The Wizards have been struggling

The Wizards have been falling apart these days and with their lack of resources in multiple areas. They have lost four games in a row and with the way things are going, they are not going to make the Play-in tournament. They have overall 38 losses and 29 wins, which is way behind the Hornets in the tenth position, a team that has 35 losses and 34 wins. At this point, it has become virtually impossible for the Wizards to catch up and for a team that has lost seven out of their last ten games, the scenario has only become out of grasp. The untimely injury to Beal has really derailed the campaign.

The frontline has looked promising with Kuzma and Porzingis, but the one-guard position has been highly compromised with Neto doing an okay job but not filling up the gap created by the absence of Bradley Beal. Kentavious Caldwell-Pope has done picking up the slack but the trouble is that the Wizards defense has been largely compromised and when you start losing to even struggling teams, the path to Play-in tournament will only be thornier. This is basically a dusted season for the Wizards and the upcoming offseason will be of high value for the squad.

Nuggets look for a strong finish to the season

The Nuggets have lost two out of three games, but that is fine if we look at the larger picture. The Jokic-led squad has dipped 41 wins and 28 losses, currently in the sixth position but here is one concern indeed. The concern is that the Timberwolves are right behind the Nuggets with 40 wins and 30 losses, a team that has kept on improving each month. The team needs to play eight of their next 13 games at home and that window will be huge. They will have a moderate to tough schedule soon as they will play Playoffs-bound Cavaliers, Celtics, Clippers, and the Suns, a stack that can be indeed tricky.

Jokic has led the team in points, assists, rebounds, steals, and blocks throughout the season and Nikola has been the main reason why the Nuggets have been effective largely due to him. Monte Morris has done a great job as the floor spreader while Barton and Gordon have been doing their jobs well. However, it will be tough competing against elite squads without Murray and Porter Jr. and the good news is that they may return in a few weeks. So, yes, when they will return and if they are healthy, the Nuggets will have a highly intimidating starting five on both ends of the floor.

Points Range: At home, the Wizards have usually compiled 112-114 points and on the other hand, the Nuggets have usually lodged 114 or more time and time again playing away from home. On average, the Nuggets have been both a better offensive and defensive team than the Wizards. At home, the Wizards have continually given up 110 or more and against a charged Nuggets squad, the complexion for the Wizards looks tough. Overall, the Nuggets have found most of their production propelled through Nikola Jokic and although Kyle Kuzma has stepped up his all-around game, he is not a threat like Jokic but yes, in the middle, Porzingis can still match up to a certain context. The overall points range here seems to be 220-230 here.

Prediction: Nikola Jokic has been a huge difference-maker game in and game out and it is clear, that the Wizards are going to have trouble against him. The Nuggets are on a six-game winning streak away from home and a 114:110 win against the loaded 76ers is bound to inflate their confidence. That is why I believe the Nuggets will carry the confidence into this game and they will take the game 118:107.