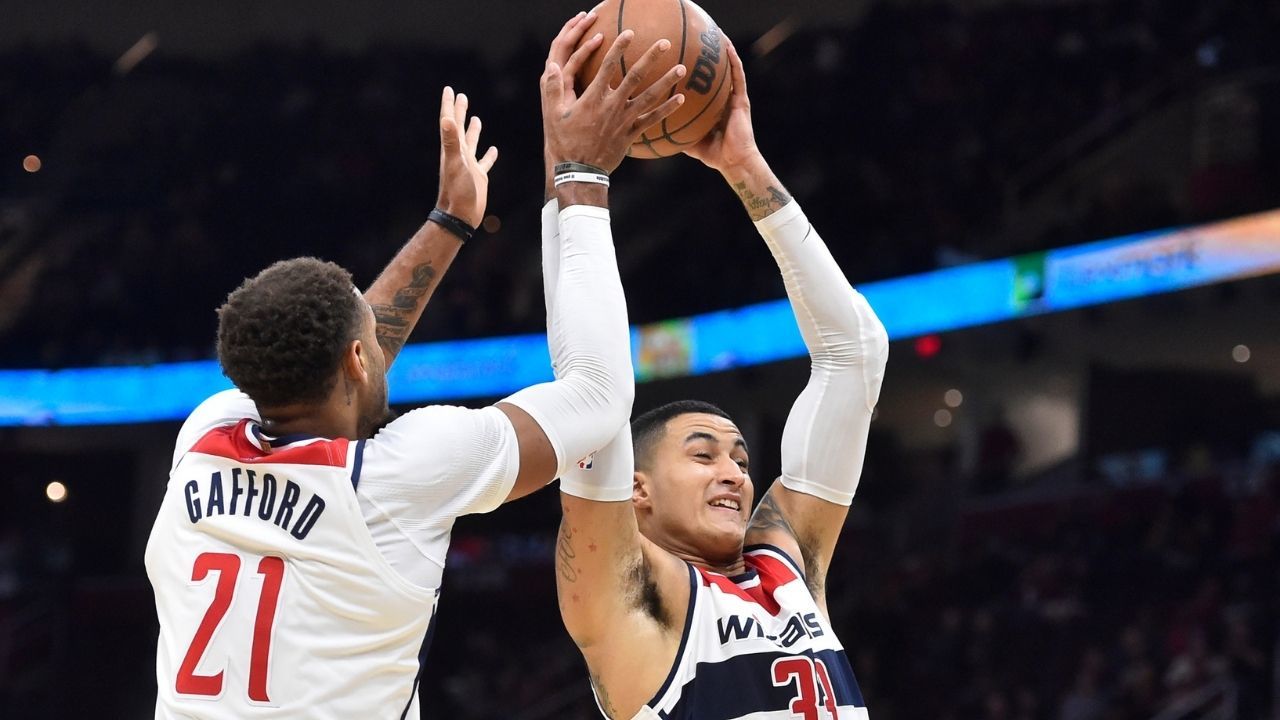 NBA betting is nuanced as it comes and with scores that usually reach triple-figures, you know how tricky betting can be. Some go for the player props, which is no less risky than predicting the team total. Still, like the game of the NBA itself, we all look at the momentum, whether it is about the players or the team. The players make the team and the team make the players, they are the same unit after all. Anyway, in this game, the Washington Wizards host the Houston Rockets. Wizards have 19 wins and 18 losses while the Rockets have just 10 wins and a humongous 28 losses. Rockets are also on a eight-game losing streak and this is the second time in the season that they have lost eight in a row, after they had undergone a painful fourteen-game losing streak. Can the Wizards pick one against a highly vulnerable opponent? To have a quick idea, jump over to “Notes”. To know my game and total prediction, hop over to “Expert Betting Tips”.

Wizards form and new-found hope: Wizards have won and lost three games during their last six fixtures. This has been the theme for the season when it comes to the Washington squad. There is no rhythm in terms of a winning streak and this issue has resurfaced due to the defensive effort more than anything, along with the lack of scoring to cover up the deficiencies. However, during the last two games, Washington has scored 119 or more while going for 110 and 112 points two games before that, which means the offense has been better. While Beal has continued to pour fire with around 30 points a game, Kyle Kuzma has taken it to another level, playing perhaps the best basketball of his career, patching up four 20+ points nights and three 10+ rebounds nights in a row. Davis Bertans has also shot well while Daniel Gafford has also done a wonderful job in the middle, grabbing offensive boards, and scoring at a high clip. Overall, the Wizards have done a great job of playing on the offensive end but defensively, they need a lot of work.

Rockets’ woes: See, Rockets are in the rebuild mode, of course losses will pile up on a regular level. The team has lost eight in a row twice including a fourteen-game losing streak. This has been the issue for Houston ever since James Harden has departed and right now, it is clear that the team is in the rebuilding mode. However, who wants to lose after devoting life to the game? The Rockets’ losing ways has hurt the well-being of players who have been frustrated and are tired of losing. In terms of team composition, Wood has done a more than decent job of scoring around 16, grabbing around 8-10 rebounds while Eric Gordon has figured in the 12+ points range throughout the season. Meanwhile, youngster Kevin Porter Jr. hasn’t dipped in more points compared to last season and Jalen Green has been having his own inconsistent nights.

Points Range: Both the Rockets and the Wizards have been hurt on the defensive end and teams have shot well against these teams. The defensive side has been worse for the Rockets, who have given up a sign-inducing 120 or more for five games straight and since late December, giving up 120+ has been a trend for this struggling team. On the other hand, Wizards’ defense has also allowed teams to put up a lot of points. They have given up 119 or more in three of the last four encounters and it has been the case for a long time now. Offensively, Rockets have figured around 110 points but with their defense, this decent production has fallen short. Wizards have scored around 120 in the last two games and have breached the 110 points mark four times in the last six games. Overall, this game has the potential to be a high-scorer. I think the points range here appears to be 225+ and to be precise, 230-240.

Prediction: Wizards have been a better team than the Rockets in terms of record and have a higher likelihood of winning games on a regular basis. Both teams have been held back by their poor defenses and with such efforts, there is a chance for shootout types of games. The Rockets will have to stop the Beal charge if anything and make sure red-hot Kuzma doesn’t get a rhythm early. On the other hand, the Rockets will need a big night from their young players if the Wizards go all out on the offensive end. Well, of course, playing at home, the Wizards have the obvious advantage especially over a team that has lost eight in a row. I believe Washington will take this 125:110.