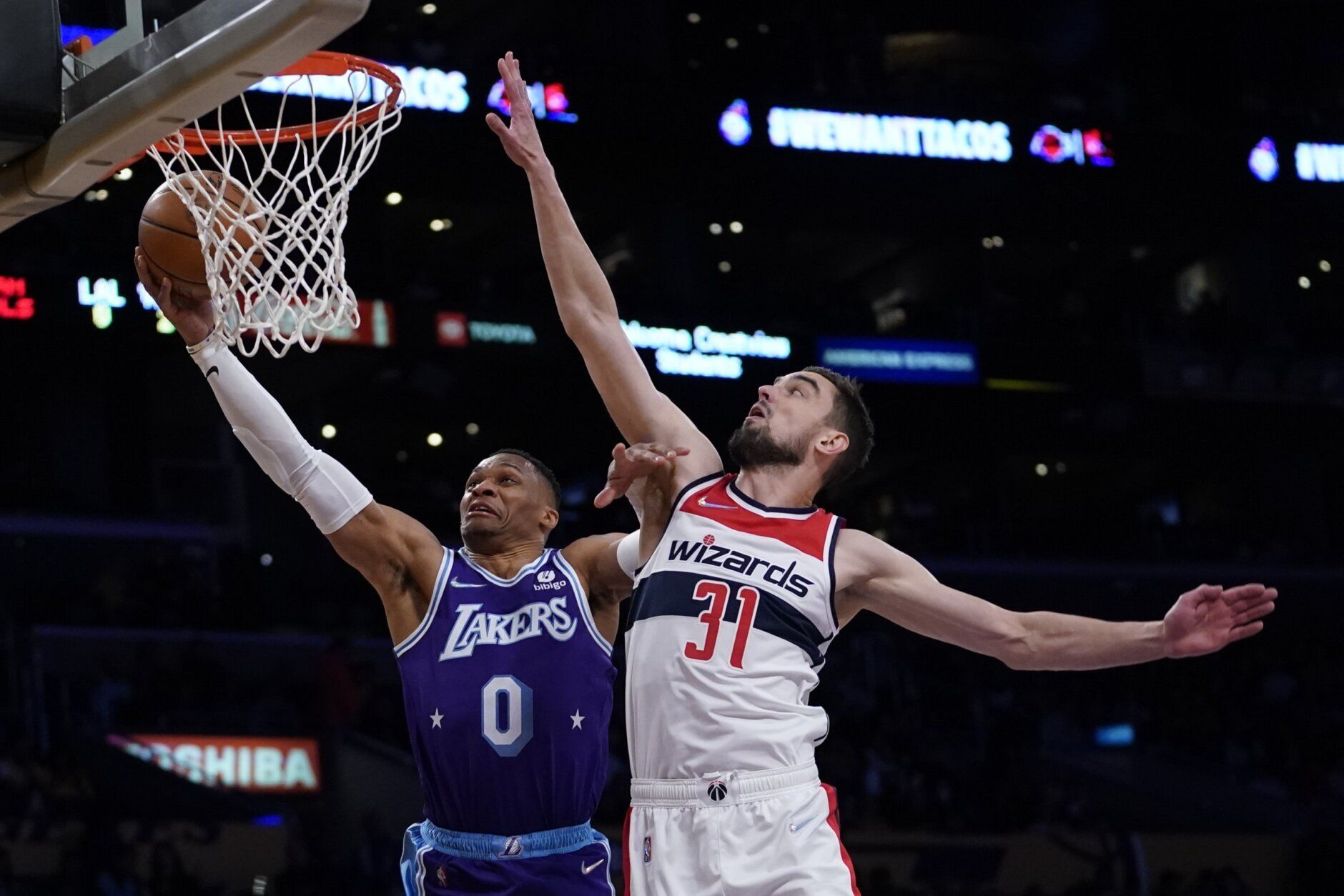 The NBA keeps heading towards the Playoffs territory and with each day, the intensity to make the Postseason is only growing. There are some teams that are in anxiety because the window to make a winning run is limited and we have to work out as predictors and bettors how a particular window will treat a team. There are various elements at play, the home-court advantage, back-to-back night games, injury list, and also the way the teams have been playing throughout the season. And the two teams that meet here in Washington Wizards and the LA Lakers have surely given their fans hard-time.

The Wizards have lost six games in a row in a result that doesn’t come up much as a surprise. One of their worst losses came against the Portland Trail Blazers while even the LA Lakers recently feasted on their poor defense. And surely, the Wizards have been doing a poor job in terms of playing defense. The offense can suffer too in terms of overcoming the defensive deficiencies as the team’s backcourt is not consistent enough on the offensive end especially since Bradley Beal has been out. While Kyle Kuzma has been elevating his game but the lack of support and inconsistency around him has also hurt his confidence. The return of Kristaps Porzingis has bolstered the Center position but in the overall scheme, the Wizards have been lagging behind in several metrics. It is clear that the team has fallen behind in terms of Play-in tournament race and there is no way they can take over the Hornets and Hawks at this point.

The Lakers have been also struggling recently but a 128:123 win against a premier defensive team like the Raptors can bolster their confidence. They have remained in the Play-in tournament slot and with the way the 11-13 rank teams are playing in the West, the Lakers can sneak in despite a horrible season. LeBron James has been the primary difference maker and if not for him, the team could have fallen out of the Play-in contention. Westbrook despite a forgettable season so far has been having some strong games but Monk’s falling offense has been a concern. Inserting Wenyen Gabriel in the main-five brought huge gains in the last game but overall, the Lakers' defense has been as poor as the Wizards. Will the Lakers be a threat around the Play-in tournament?

Points Range: Defensively, both the teams have not fared well and have the tendency to give up 30+ points during as much as three quarters. The Wizards lack a superstar like LeBron so the going has been sometimes tricky on the offensive end for them and the guard positions need to supply more offense at this point. The Lakers can take advantage of the openings provided by the Wizards but let us not forget that both teams played a tough game last night and can be exhausted. This can play a factor in the way both teams play here so yes, the offense can be a bit hit. I see the total points range in 210-220.

Prediction: This is not an easy one to predict despite the Lakers winning last night and the Wizards losing last night. This is surely a tricky terrain for both squads. While the Wizards have done much more decently at home, they have been vulnerable in more ways than one can count. Kuzma will need to step up here a big time while the Lakers will also need to win two in a row to sustain something. I do believe the Lakers will grab this game with a scoreline of 110:105.

Persija Jakarta vs Borneo Prediction: A close contest ahead

Al Masry vs National Bank of Egypt Prediction: A tough contest ahead

Adama City vs Legetafo Legedadi Prediction: Survival of the fittest

Racing d'Abidjan vs Sporting Gagnoa Prediction: Bet on goals in this match

Deportivo Pereira vs Independiente Medellin Prediction: Game is Leveled at 1-1

04 Dec 2022 14:52 England vs Senegal, December 4: Head-to-Head Statistics, Line-ups, Prediction for the 2022 World Cup Match
This website uses cookies
This provides customers with a personalized experience and increases the efficiency of visiting the site, allowing us to provide the most efficient service. By using the website and accepting the terms of the policy, you consent to the use of cookies in accordance with the terms of this policy.
Settings
Feed
Customize