Washington Wizards vs Orlando Magic: Second straight win for the home side 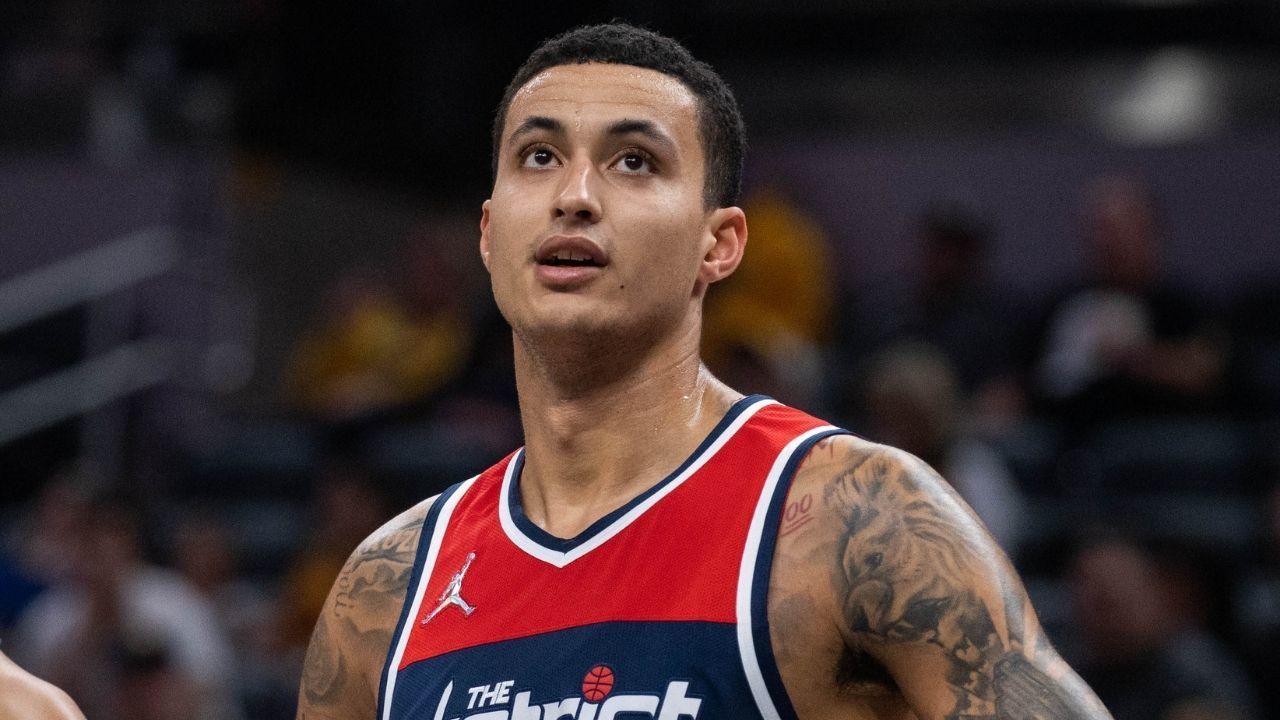 Weaker teams rarely beat Washington, but they will have to play without their leader tonight, and we'll find out how much it will affect the team very soon.

In a seven-game home series, Washington played their first home game yesterday against Oklahoma and got a not easy but win.

Kuzma and Dinwiddie combined for 51 points without Beal. Overall, Washington remain in the play-in zone, and their two-game winning streak should continue tonight. The entire core rotation is in place except for Beal, and the fact that the games are at home will allow the team to recover despite a second straight game.

Orlando at the bottom of the table again

The Orlando team has failed to pick up a single win since December 24 - nine defeats in a row. The longest losing streak this season for Mosley's squad. Even though most of the games are fairly tightly contested, the Magic have trouble competing with their opponents.

Orlando's last game was against their current rival but at home. And there they put up a good fight, Terrence Ross put up an outstanding 32-point performance, and it all came down to the 4th quarter, where the visitors won by 2 points.

Surely the Magic will try to put up a fight tonight, but we'll see how well they do.

The home team is the favorite in this game, but the visitors will try to play on offense, because defense is not their strong suit. That's why we'll take our pick from this one.