Washington Wizards vs Toronto Raptors: Can the Raptors close out games? 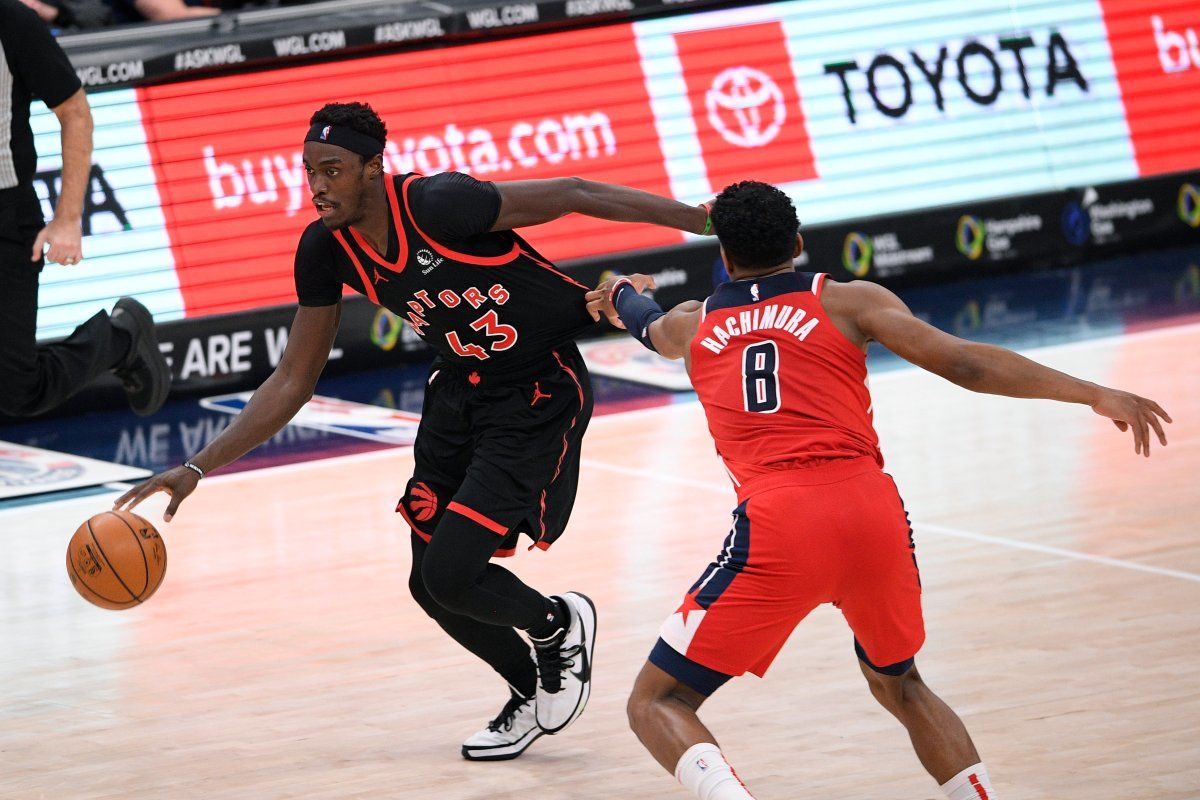 The NBA betting scene becomes trickier with each game and in a season where each team plays 82 games, the scenario has been tenuous. In this Eastern Conference scenario, the Washington Wizards will meet the Toronto Raptors. The Wizards have won 23 games and have lost 22 games, which has been the terrain for them throughout the season. On the other hand, the Raptors have lodged 21 wins and 21 losses, losing a bunch of close games recently as their bench has been thin throughout the season and the starters who have lodged heavy minutes run out of steam by the end of the game. Can the Wizards get some rhythm or can the Raptors take care of at least one game before the end? For my total and game result prediction, hop over to “Expert Betting Tips”.

Wizards inability to go on winning streaks: Wizards’ record can be considered respectable considering the fact that they have eked out some major wins every now and then and has also made some late pushes, especially in the last game versus the Nets which they lost 118:119, making it a close affair till the end. One positive aspect for the Wizard this month has been that players like Kyle Kuzma, Spencer Dinwiddie, and Montrezl Harrell have come through on the offensive end and the burden on Beal has been reduced to a certain extent, if not to the magnitude that the team would have desired. What does this entail? It means that the Washington team has been playing well on the offensive end compared to earlier when they were unable to find other scorers apart from Beal. If this norm gets etched deeply then the Wizards will benefit in the long-run. However, the team keeps losing chances to win a four/five game winning streak, often losing opponents that they should beat, not taking advantage of the schedule.

Raptors are not able to close out games: Toronto has been unable to close out games and it is largely due to the lack of bench. Four of the Raptors’ starters have been among top players who have lodged a long amount of minutes which means that they are asked to play a lot in the face of a thin bench. One other reason why Toronto has lost four out of the last five games has been that they have missed the offensive services of Gary Trent Jr. and their offensive schemes late in the game have become too predictable. It is not like that the Raptors have not played hard or given up. This team has lost last three of the last four games by the margin of 4-5 points, often collapsing in the closing moments on the game and despite playing some high-standard defense against high-quality offensive squads, the Toronto starters have been asked to do way too much. Can the Raptors team figure out a way to insert some bench players through trade? Because their starters have really played an exhausting brand of basketball this month.

Points Range: The Wizards have breached 110+ points mark regularly this month and they have seen a huge performance from a lot of second/third/fourth options on offense , so yes, offensively, the Washington squad has made a wonderful push. Let us come to Toronto Raptors, this team has usually scored in the 95-99 range recently and you can see how much they have struggled to get the offense going. However, defensively, the two teams are on entirely different realms. While the Wizards have allowed 110+ points regularly, the Raptors have held teams in the 99-103 range, playing some high-level defense. This means that their issue has not been the defensive end but the offensive side of things. I think the Raptors will limit Washington to below 110 here while they themselves will go past 100. I think the total points range here is 200-210.

Prediction: The Wizards will be rearing to get a win at the home floor but they can’t underestimate the defensive prowess of the Raptors who have played some physical brand of basketball. Meanwhile the Wizards own defense hasn’t been up to the mark. Sure, there are some obvious differences in the offensive production for these two lately but frankly, I believe with their talent level, the Raptors are surely due a win here. I believe the Raptors will take this game 107:101.