Content
To top
1.
Netherlands already in the next phase
2.
Italy surprisingly not the first yet
3.
Head-to-head encounters
4.
Expert Betting Tips
Users' Choice
87 200 USD

The Netherlands vs Italy 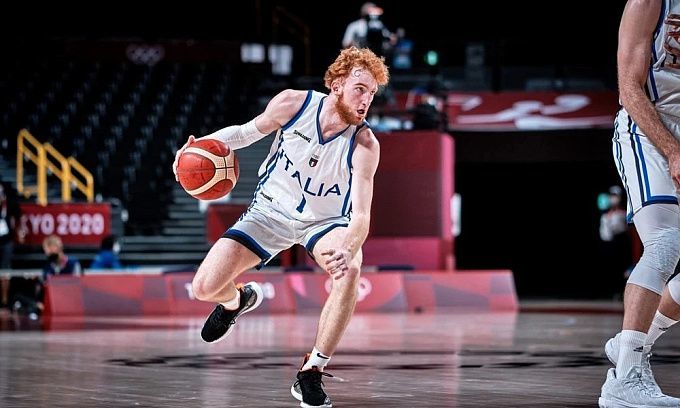 The Italian national team will play the final match of the second stage of qualification for the World Cup 2023 away against the Dutch team. Will the Italians confirm their status as favorites? We will choose several bets at once.

Netherlands already in the next phase

The Dutch national basketball team is a rare participant of big tournaments. So it is not surprising that the team lost all 4 group stage matches before the last round and will go to the next round only thanks to the elimination of the Russian team.

In the previous match, the Dutch failed to cope on the road with the team of Iceland, 66-67.

Italy surprisingly not the first yet

The Italians come to the final match of the group in second place, behind the team of Iceland. It's a very strange situation because obviously, the Icelanders are no match for the Italians. However, Gianmarco Pozzecco's team had managed to lose to the Icelanders on the road, 100-102. So, even taking revenge in the return home game, they remained behind their modest opponent.

In the previous game, the Italians lost to the Slovenians in a friendly. 71-90 – Squadra Azzurra could not stop the magnificent Luka Doncic.

In the confrontation with the Netherlands, Italy has 5 wins and 1 defeat.

The Italians, as the friendly match against Slovenia showed, are clearly not in the best condition. However, it is unlikely that they plan to find themselves below Iceland in this qualifying tournament in any case. So they need to beat another underdog – the Netherlands. Italy will surely be up to the task. Otherwise, why go to the World Cup at all, if not to beat such weak opponents?