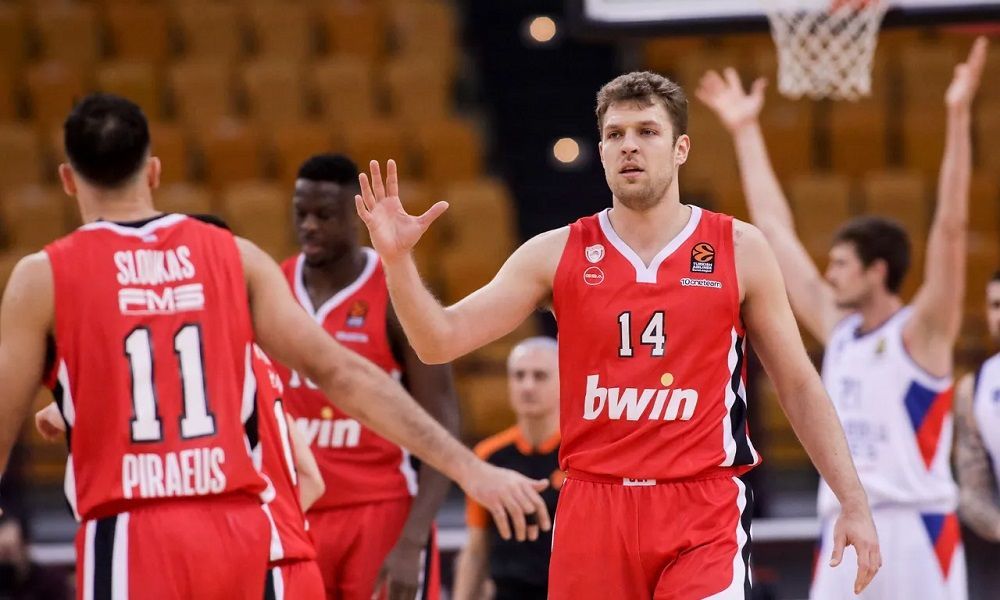 I wonder what you would say after seeing Olympiacos play in the Final Four? I counted 18 games, and in only five of them, the Greeks scored 79 points or more. And Olympiacos' average Final Four scoring average is less than 72.

Although Olympiacos finished second in the regular season, four spots ahead of Efes and three wins ahead of them, the bookmakers don't consider them favorites for the upcoming game. Meanwhile, let me remind you that Olympiacos if I'm not mistaken, have played in the Final Four nine times and only twice failed to take the title game.

Bartsokas' men wrapped up the regular season in the Greek league with three wins in May. In total, Olympiacos lost only one game in a smooth tournament.

The Istanbul side is already in the play-offs of the Turkish championship. On May 11, Shane Larkin was injured in the first game of the quarterfinals. It didn't seem to be serious, and on May 13 the American returned to the court for the second game, in which he played nearly 26 minutes. Larkin, then, was okay, but Efes was not since he lost and Karsiyaka tied the series. True, we haven't seen Micic in the quarterfinals yet.

So, barring overtime in February, we can conclude that Olympiacos plays the Turks stoutly and scores little against them, even when they win. OK, I'll believe it and suggest this: