Panathinaikos vs Fenerbahce: Priftis should have stayed in Kazan 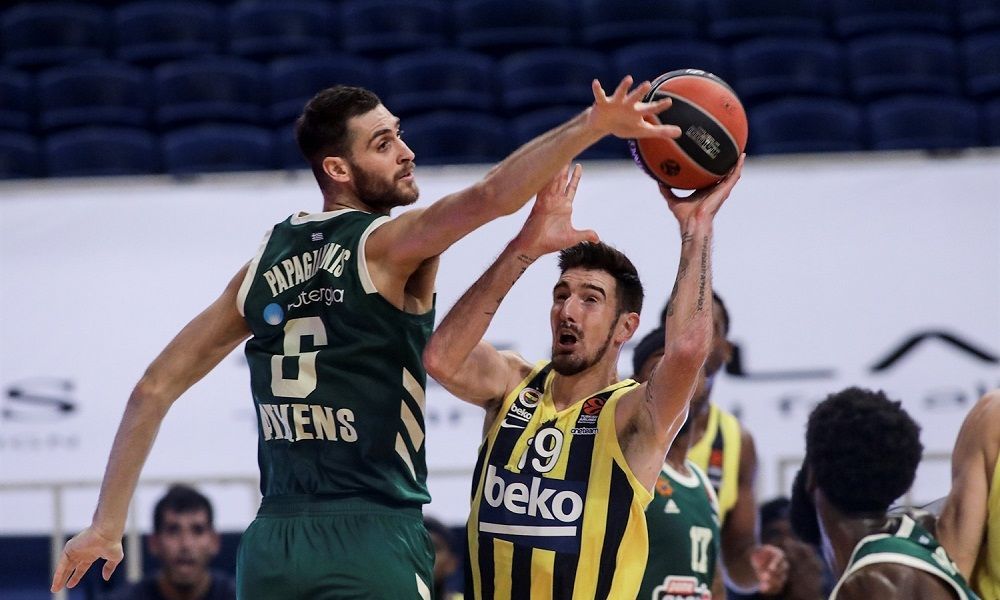 Fenerbahce have been called the dark horse this season. The squad is well-staffed, but it takes time for strong players to get used to each other. Panathinaikos are likely to provide that time.

Panathinaikos started the season with an extremely poor performance in Monaco and continued with a domestic league defeat to Aris, who didn’t even make the playoffs last season. Aris was thus able to break their 12-match losing streak to Panathinaikos.

As you can imagine, Dimitris Priftis’ team is somewhat disappointing at the moment. After Mitoglu’s departure, the club had virtually only two players left at Euroleague level - Papapetrou and Nedovic. And right now, only the former is playing basketball, while the latter, though he’s out there, is mentally somewhere else. So are most of his peers. Look, eight assists and 21 turnovers in 40 minutes in Monaco isn’t serious.

Fenerbahce have, of course, a significantly more impressive squad. Pierria Henry, Nando de Colo, Achille Polonara, Devin Booker, and Jan Vesely were supposed to tear Crvena Zvezda to shreds last week, but they didn’t. They made only 61-57, with four made three-pointers in 18 attempts.

On the other hand, the Turks made excellent steals, had few turnovers, and made good field-goal attempts from shorter distances. Mutual understanding between the players was an asset.

The bookmakers consider the Turkish club to be the favourite, which is quite natural as players’ level differs too much. Panathinaikos couldn’t even score more than 71 points against Aris. In the hope that a higher level of performers will translate into an away win, I’ve selected the following bets: