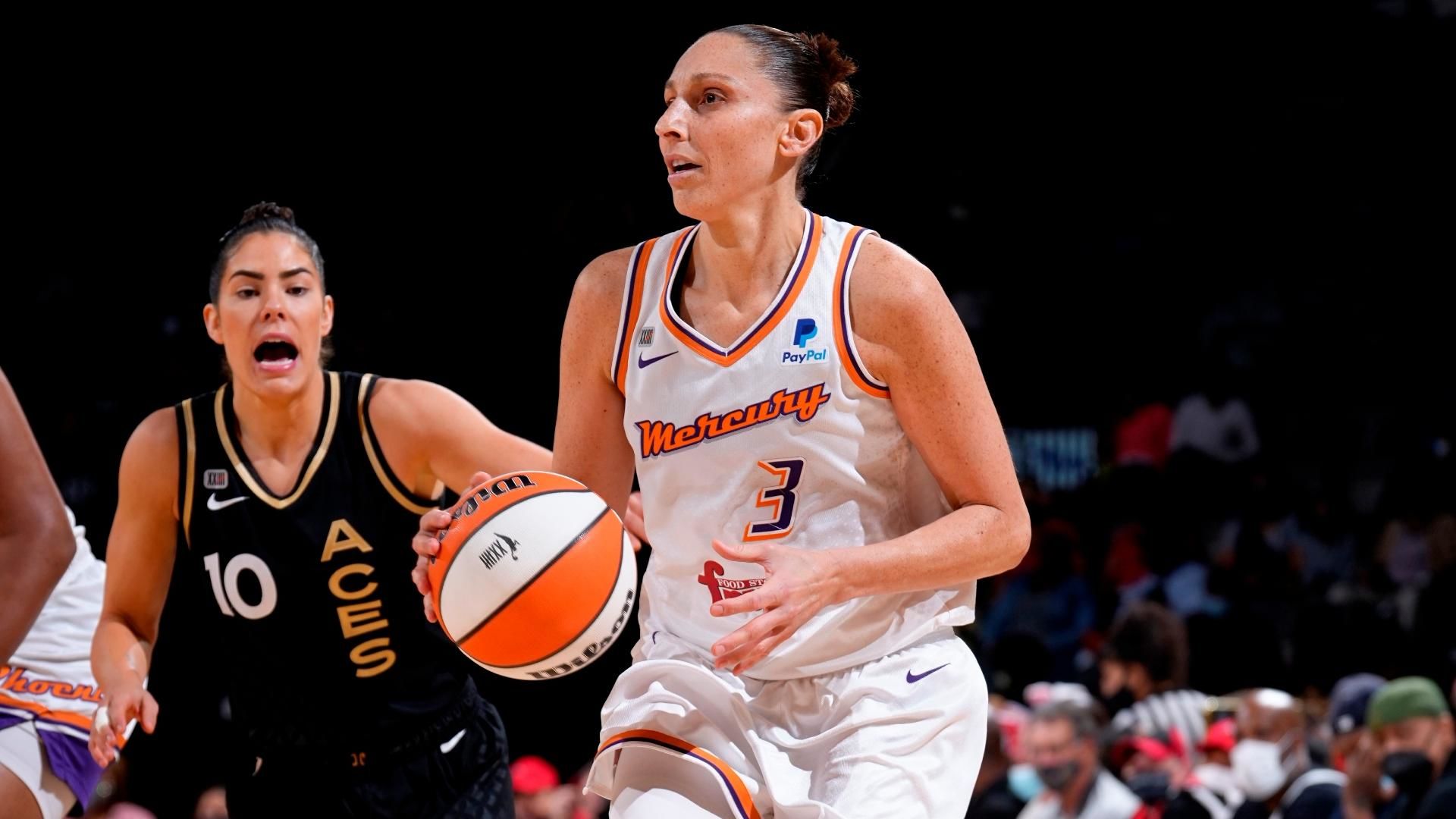 The WNBA will be set in full throttle mode as the opening night brings us a more than a decent stack of games. The last season saw the Chicago Sky being the title-holders and they will be even further bolstered after acquiring Emma Meesseman. The last season's Finalists were Phoenix Mercury as they take on the Las Vegas Aces to begin their season. The Mercury will be without Brittney Griner to begin the season but acquiring Tina Charles gives them a significant boost to the Center position. On the other hand, the Aces lost Liz Cambage in the offseason but they have a deep roster with a lot of athleticism to offer.

Losing Brittney Griner surely hurts the Center position for the team and it is her defensive activity that will be missed the most. Acquiring Tina Charles doesn’t compromise the inside scoring and she was the leading scorer last season. She can form a strong core alongside the veteran backcourt of Skylar Diggins-Smith and Diana Taurasi. Sophie Cunningham also showed a lot of promise last season and can become a strong bench presence.

Getting Brianna Turner provides another strong finisher to the rim and she does look a great fit alongside Diggins-Smith, Taurasi, and Charles, however, she will have to up her defense because that will be the biggest problem in absence of Griner. Diamond DeShields was not in her best form last season but perhaps she regain her rhythm in the current Mercury’s setup. What combinations will the team field to address the defensive need? Perhaps Skylar-Sophie-Turner-DeShields-Charles combination can be the way to go

Aces were among the elite defensive units last season and their athleticism is unmatched in the league. Of course, A’ja Wilson, the former MVP brings a lot to the plate, a lovely footwork, athleticism, rebounding, and a lot of nitty-gritty. On the other hand, Jackie Young complements her well as the strong finisher in the open floor situation while it was Kelsey Plum, the highly talented guard who lifted her game last season.

Chelsea Gray is a reliable playmaker but the Aces will need more from her scoring-wise. Although the team lost Liz Cambage, Kiah Stokes showed flashes of brilliance especially as a rebounder last season. Riquna Williams also fit well in the lineup as a perimeter shooter and the Aces can’t be taken lightly on both ends of the floor. They can run the floor well, cover shooters, stall drivers, and also have floor-spreaders, but they will need more out of the bench this season.

Points Range: These two teams are built differently, the Aces are more comfortable with an open-floor game while the Mercury will have to slow down the pace to get Tina Charles going in the half-court setting. There is a huge difference in terms of athleticism and the Aces look more well-versed when it comes to running the floor. The Mercury’s defense looks a bit suspect to me considering they don’t have Griner, however, the Aces’ defense will be strong without Cambage, as she isn’t much of a defensive player. A lot will depend upon how Kiah Stokes tackle Tina Charles, who has a million moves in the low-post. This can be a high-scoring game and can be in the 160-170 points range.

Prediction: Not an easy one to predict at all considering that both teams have superstar-level players. What makes Aces weak is that they can be exploited in the middle but if they get their running game going, the Mercury’s legs can get tired early on. However, if Mercury slows the pace down, the Aces can have some trouble. I believe this will be a strong start for the Aces and they will nab an 87:82 win here.