Canada vs Spain: Spain will end the group stage without losing a single match 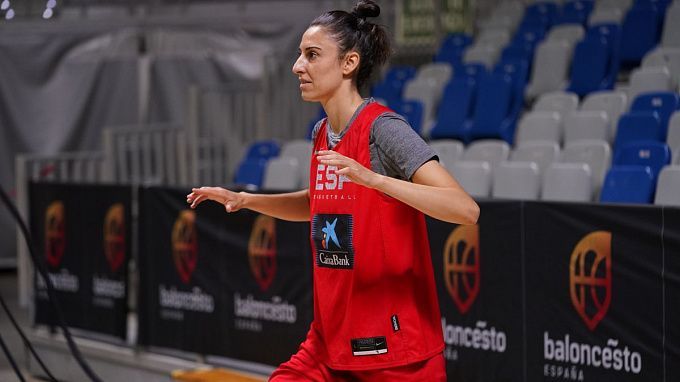 The Spanish women's team had an excellent start to the Olympics. Their performance was questionable after their troublesome victory against South Korea in the first round but after they won against Serbia they vindicated themselves. Will Spain be able to outplay Canada and finish the group stage with the maximum possible score?

The Canadian team, of course, is not one of the top teams in the Olympics and is unlikely to achieve something important in Tokyo. Nevertheless, in the start of the group stage the Canadian team performed very well. At first the Canadians were defeated only in the end of the game by Serbia - 68-72. And then they defeated the South Korean team in the second round - 74-53.

On the other hand, the game against the Koreans was very difficult for Canada. The opponents were keeping the distance almost all the time but couldn't manage to score in the fourth quarter where the Canadians got 11 points. Bridget Carleton, the Minnesota Lynx defender became the most effective player on the Canadian team with 18 points.

Spain reaffirmed its claim as the best team

After the Spanish team blew out EuroBasket 2021 and didn't make it to the 2022 World Championship it is clear that the Olympics are much more important for them. The Spanish team's super performance showed itself in the previous game when they crushed their Eurobasket opponents with a score of 85-70. The key moment was the fourth quarter, in which Spain took the lead with 14 points.

Yekaterinburg UMMC forward Alba Torres was the most productive player in the game against Serbia by scoring 24 points. Chicago Sky center Astou Ndour had 20 points and 9 rebounds.

Spain and Canada are not at the same level. It's surprising how low the odds offered by bookmakers are.