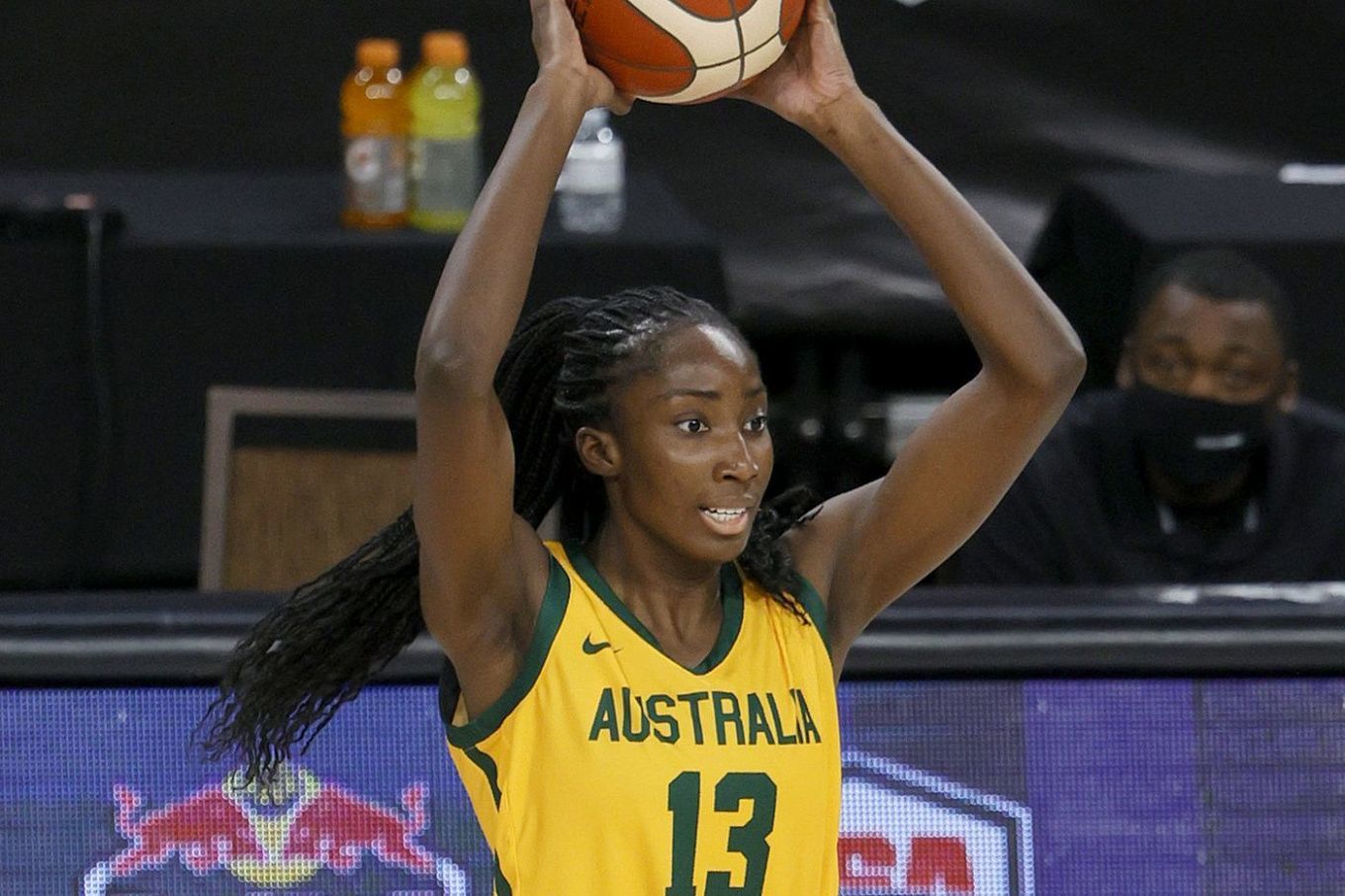 The Australians dropped their first match at the Olympics, losing to Belgium by 15 points. In the second round, they will be challenging for victory. Their opponents, though, are tricky China. We’ve got a few options to bet on.

Don’t underestimate China, but don’t overestimate them either

In the first round, the Chinese team demolished Puerto Rico 97:55. The difference is 42 points, but let’s not forget about the level of the opponent. The Puerto Ricans are underdogs at the Olympics and their very participation in the tournament is big news.

It’s been a long time since the Chinese women themselves have had any significant success. The last time they did so was in 1994 when the Chinese team took silver at the World Championships.

Australia have had problems

Just before the start of the tournament, Australia were without their leader. A week before the Games’ opening, Liz Cambage left the team, claiming psychological problems. It was probably the unpleasant story that negatively impacted the Aussies in the first game of the group stage.

All in all, it was a perfect game against Belgium but only for three quarters. In the 4th quarter, the Aussies were frankly in defeat, -16 to 13:29. The final difference was 70 to 85. It was a horrible defeat, though it can hardly make any difference to the whole picture. Maybe vice versa. The failure will force one of the favourites, albeit without Cambage, to approach their next games more responsibly.

The Australians are hardly capable of a second straight setback. Their quality is far superior to that of the Belgians and Chinese. There’s little doubt they’ll bounce back in the coming game. The prediction is a win for Australia.