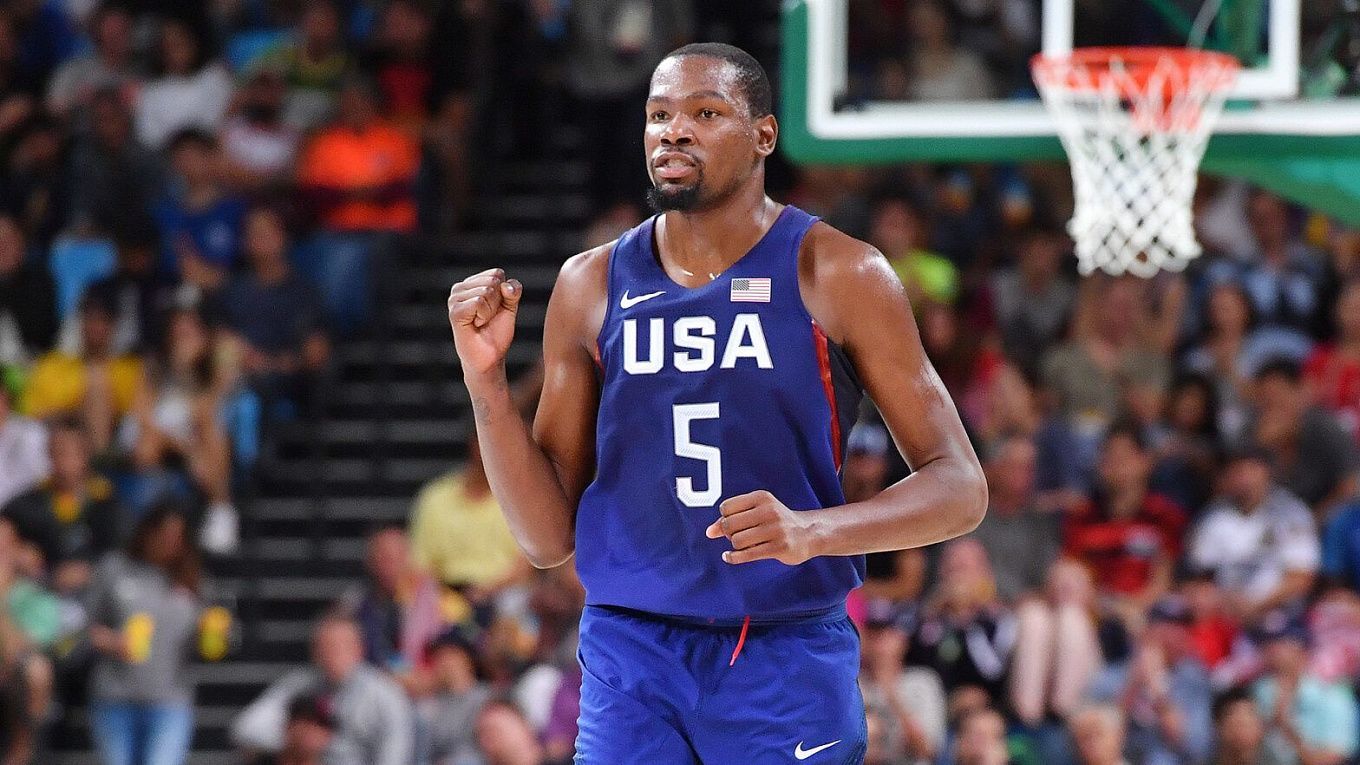 The American team begins its journey to the league title with a game against France at the Tokyo Olympics. Will Gregg Popovich’s team make a good start? We have a couple of options to bet on at once.

France should not be overestimated

Before the start of the Olympic tournament, the French team seems as overrated as their main star, centre Rudy Gobert. Just as the Utah player is constantly being tabbed as one of the best defensive players in basketball, even though his team misses enormous numbers of points from three, the French national team is unreasonably described as one of the main favourites. Yes, the French are an adamant team, but no more than that.

Frank Ntilikina, Evan Fournier, Vincent Poirier are excellent players. But who is capable of leading the national team? Nando De Colo is 34 years old and not so good lately. Nicolas Batum? He’s more of a performer than a leader. The same goes for Gobert. All in all, Vincent Collet’s team will find it extremely difficult to compete for high places in Tokyo.

USA will win the tournament

FIBA ranked the US team below Australia and Spain in the power rankings before starting the games in Tokyo. The functionaries may have been embarrassed by the results of the friendlies, the Americans losing to same Australia and Nigeria, but that is somehow not serious at all. The results of friendlies are not crucial for any self-respecting team, while not considering a team with Kevin Durant, Damian Lillard, and Draymond Green as the strongest ones is a sign of unprofessionalism.

The Americans face staffing difficulties ahead of their trip to Tokyo, losing Kevin Love to injury and Bradley Beal to coronavirus. Also, Zach LaVine is at risk of missing the tournament. He has also been diagnosed with covid. But are these the performers whose absence could be a severe problem? This is unlikely, especially considering that Jrue Holiday, Chris Middleton, and Devin Booker will be available at the end of the NBA Finals series. Even with fatigue on their minds, three of those players can stop any opponent in a single game. And then there are Durant and Lillard.

Of course, in their first game, especially with only the Czech Republic and Iran to play next, the Americans won’t try too hard. But this team seems to be capable of beating teams of the French level on one leg. What’s more, after the US team’s defeat at the World Cup in China, it’s unlikely that their rivals have any chance of success at the upcoming Olympics.