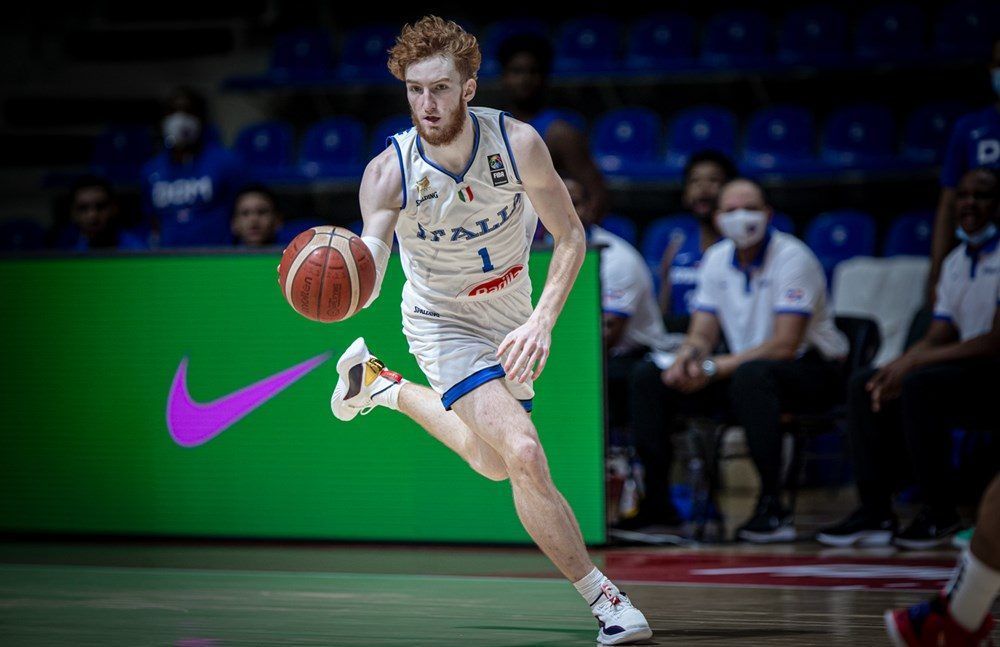 Italy and France will face off in the third quarterfinal men’s basketball match at the Tokyo Olympics. Bookmakers widely regard the French as the clear favourite. But the Italians are definitely against this. Who will be stronger? We’ll select a few options for betting at once.

Italy have had a great group stage

The Italians made it to the Olympics by qualifying. In the decisive round, they knocked out the Serbian national team. Had the Serbians gone to the tournament, would have been considered one of the main favourites. So why, then, are the Italians still so underrated?

There were even more questions about the Italian team after the group stage. Italy won two out of three games, beating Nigeria (80-71) and Germany (92-82), but lost by only 3 points to Australia, 83-86.

Golden State Warriors guard Nico Mannion had a classy game against Australia, scoring 21 points. Nicolo Melli finished with 15 points against the Nigerians. Besides, Danilo Gallinari probably did not have his last word. The Atlanta forward is one of the strongest Olympic basketball players at all. The Gallinari factor could play to the Italians’ advantage in the upcoming meeting with France.

France are one of only three teams not to lose

In the group stage, the French team, who made it to the Olympics at the end of the 2019 World Cup as the second European team, created a major sensation of the entire tournament. In the first round, the French were beaten 83-76 by the USA. They soundly defeated the Czech Republic and Iran to reach the playoffs in the first place. France, Slovenia and Australia are the only teams not to have lost at the 2021 Olympics.

Evan Fournier should be singled out for special mention on the French roster. The defender scored 28 points against the USA and 21 against the Czech Republic. If Fournier continues in the same vein, and if his team plays his best, he could very well be the MVP of the tournament.

The Italians kept Serbia, one of the favorites, out of the Olympics. In the group stage, they came close to winning their match against Australia, another favorite. So why shouldn’t they stop another favourite in a quarterfinal match? France are a great team, but it’s possible to play them. The game against the USA is no indicator. The Americans were disorganized and didn’t switch from overseas basketball to pro-European. Italy have a chance of making it to the semi-finals.

This is the game that looks to be the main sensation of the quarterfinal stage.