Japan vs Spain: will Japan take the victory in their opning match? 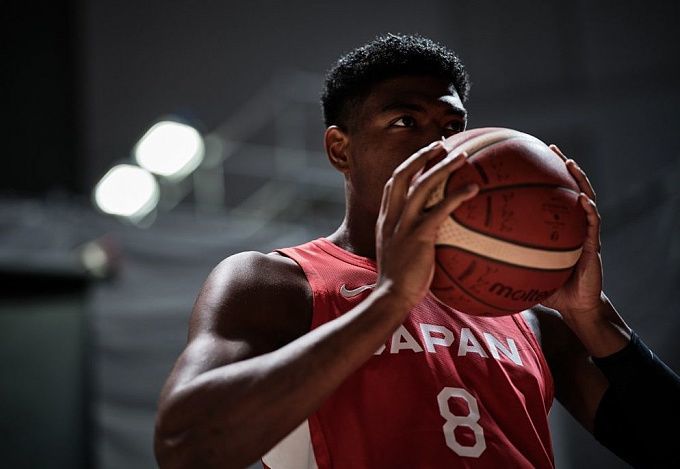 The Japanese national basketball team will start its tournament at home with a match against one of the favorites of the Olympic Games - the Spaniards. Bookmakers do not believe in the Japanese team at all, and we should take it into account: an interesting match is coming!

The Japanese national team has not played at the Olympics for 45 years, and at the world championships, it did not particularly shine. At the 2019 World Cup, the Japanese lost all 5 matches, and this is the worst outcome in their sports history. As in many other sports, a foreign coach was appointed to lead the basketball squad: Julio Lamas once headed the Argentina national team and also worked in Spanish clubs such as Real Madrid and Baskonia. Of course, the team’s performance will depend mostly on the representatives of the NBA, and in particular on Rui Hachimura. The past season for the Washington forward turned out to be quite successful, and in this tournament, he will become one of the main stars not playing for the US national team. Yuta Watanabe is also a player who can help the team to achieve its goals. Basically, the team is staffed with representatives of the home championship, including the naturalized center Gavin Edwards.

This year, Julio Lamas' men have successfully qualified for the Asian Cup, and they have won 3 out of 4 friendly matches. The team met the Iranians three times and won 2 games, and in the test match, the Japanese beat the French national team with a score of  81-75. Already by the break, the Japanese national team was leading with a difference of 16 points, although in the third quarter they almost squandered the entire handicap. The most productive players were Watanabe and Hachimura, who scored 18 and 19 points, respectively.

The Spanish national team came to the Olympics as the reigning world champions, and in the last 3 Olympic Games, they have won medals. For many players from the current lineup, this is almost the last chance to compete for the title of Olympic champions: Pau Gasol recently turned 41, his brother Mark is already 36, Sergio Llull, Rudy Fernandez Victor Claver, and Sergio Rodriguez are also well over 30. Juancho Hernangomez missed the tournament due to a shoulder injury, and the club he is playing in did not let him participate in the Games. In addition to Mark Gasol, Ricky Rubio and Guillermo Hernangomez came from the NBA, and Alex Abrines played for the Oklahoma City Thunder relatively recently.

In July, Sergio Scariolo's men played 5 friendly matches, in which they won 4 of them. The team beat the Iranians and the French twice and then lost to the US team in the test sparring with a score of 76-83. For the entire match, the Spanish national team made 20 misses, and this was one of the key factors. The percentage of hits from the game is also not impressive: 38.3% of two-pointers and 27.6% of three-pointers. The best in the team was Ricky Rubio with 23 points, while Pau Gasol and Guillermo Hernangomez scored 10 and 11 points, respectively.

After the disastrous performance at the World Cup, the Japanese national team is considered an underdog in the tournament, but in friendly matches on its own court, it showed itself well. Two years ago, the Japanese beat the Germans, and the victory over France in the recent test sparring is encouraging. The hosts are capable of competently defending themselves, and in attack, an incredible performance from Watanabe and Khachimura is needed to win. The Spaniards have experienced players, but against a fast team such as the Japanese, they may have problems. I propose to take a risk and bet on the following outcomes: