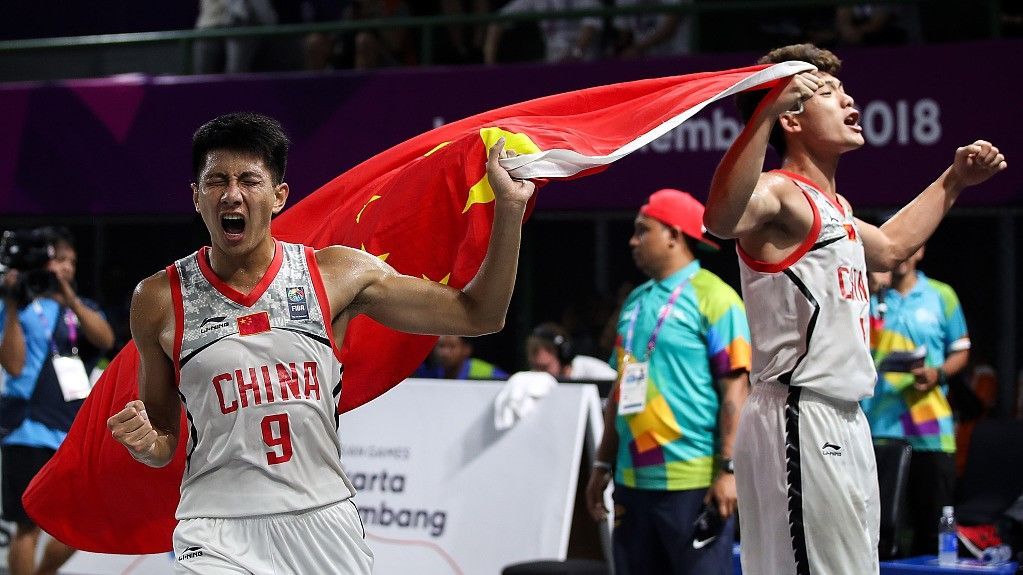 The Russian men’s 3x3 basketball team will play their first match at the Tokyo Olympics against China. Will the Russians get off to a good start? Here are a few bets on the game.

If we look at the bookmaker odds, Russia are the third strongest team in the streetball tournament. Only Serbia and Latvia have a better chance of winning the final game. At the same time, it cannot be said that the Russians have had many international successes. The maximum achievement at the World Championships is a semi-final in Moscow in 2014. At the European Championships, they got 4th place in Romania in 2018.

The Chinese have even fewer titles

While the Russians have made it to the semi-finals at world championships, the Chinese rarely qualify for the most prestigious streetball competition. At the 2014 tournament in Moscow, the Chinese team finished in 15th place, and two years later, it came in 18th place at its home tournament. The Celestial Empire national team has not been featured at any other world championships.

With all that said, the Chinese team should never be underestimated. Chinese 3x3 basketball is by no means the weakest in the world. The national team didn’t make it to Tokyo by chance, largely thanks to their victory at the 2018 Asian Games, where the Chinese won all 7 of their matches.

The Russian team is approaching their opening game at the Olympics as clear favourites. However, one should not think that it will be easy for the Russians. The Chinese team is an unpleasant opponent, which will indeed cause a lot of problems for each team in Tokyo.

We predict that the Chinese might not win, but they will keep a positive handicap