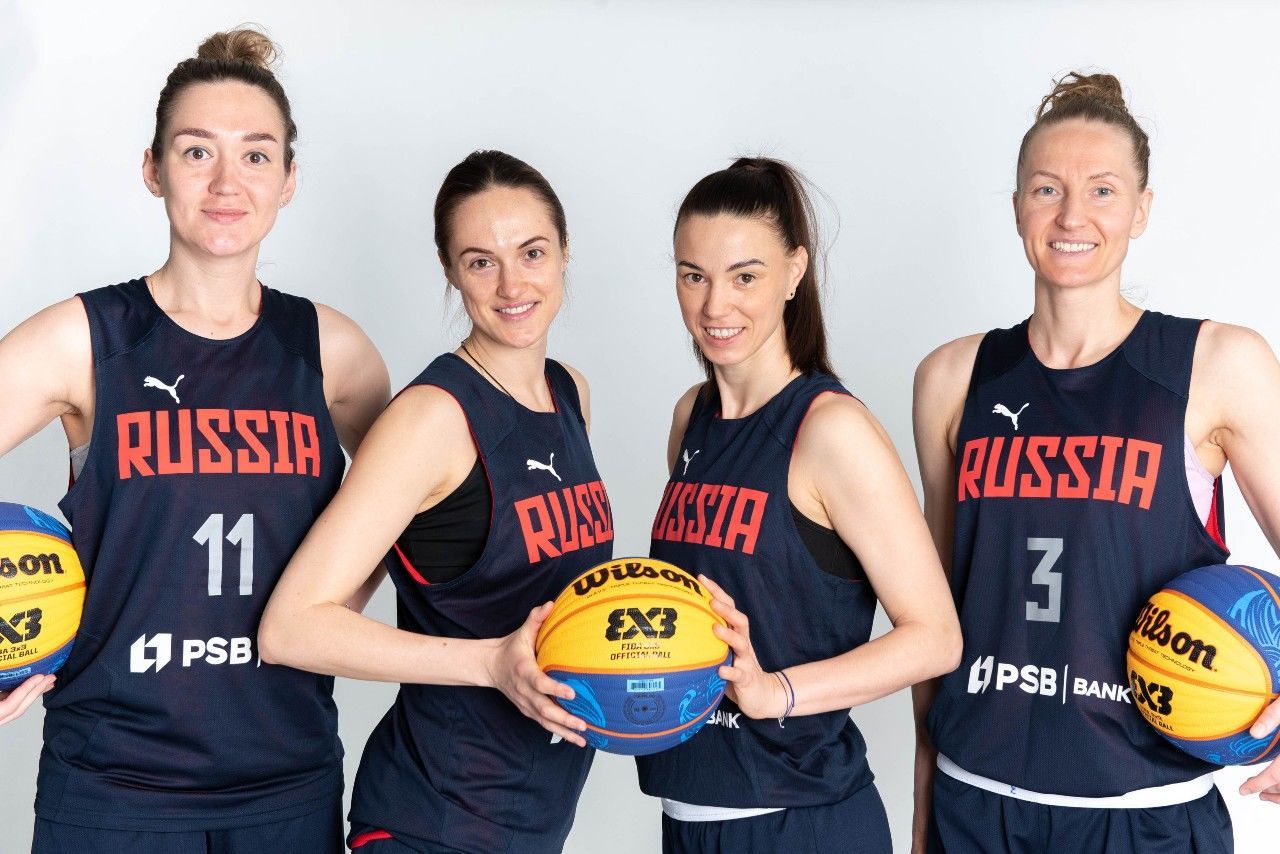 The first 3x3 basketball match in the history of the Olympics will take place with the participation of the Russians. Russian women’s squad, including Olga Cherepanova, Yulia Kozik, Olga Frolkina, and Anastasia Logunova, will play against Japan’s host country.

Russia are potentially one of the favourites of the streetball tournament

The Russian women’s 3x3 basketball team won the European Championships twice and won the World Championships in France in 2017. Anastasia Logunova was part of that team and was included in the Tokyo Olympics as well.

Jumping ahead a bit, it seems strange to see the Japanese team as a favourite in their game against Russia. A team that is unremarkable at the senior level but is only the host of the tournament, against one of the most decorated teams in the world.

Japan have never won anything. Their best achievement at world championships is 13th place in the same France 2017 and the Netherlands 2019.

The head coach of Japan is German Torsten Loibl, who won the Under-23 World Cup. There, by the way, the Japanese team beat the Russian team in the final.

As an Olympic discipline, streetball is just developing, but the balance of power is clear right now. The Japanese have made significant progress in recent years, and their victory at the 2019 World Youth Championships is far from a coincidence. But Russia are an experienced team, and they will not let the hosts win their opening game for nothing. In general, given the performers’ experience, they have an even better chance of winning. Therefore, as the bookmakers are offering such high odds for Russia’s success, let’s play like this.