Serbia vs Canada: the European champions will take the victory 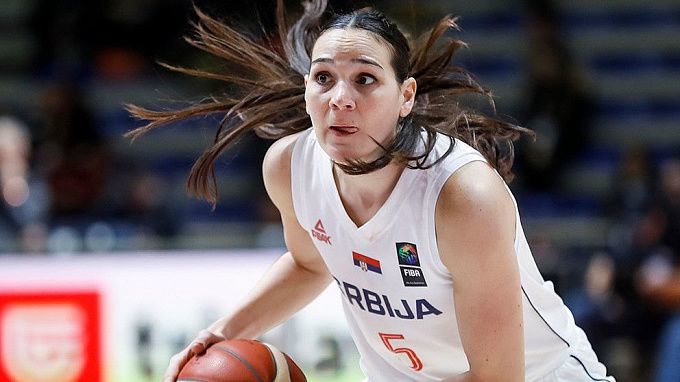 There will be two matches on the opening day of the women's Olympic basketball tournament. The first match will be between Spain and South Korea, and the second one between Serbia and Canada. Let's take a look at several bets at once for this match.

Serbia should not be underestimated

The Serbian national team is regarded as the best European team to participate in Tokyo. Marina Malkovich's team won the continental championship, which took place about a month ago in Spain and France. In the final game, the Serbian team beat their French counterparts with a score of 63-54.

It is clear that the reigning European champion is one of the favorites of the upcoming Olympics. Probably, only the US team has a better chance of winning the gold medal.

Serbia performed great at the last Olympics in Rio, finishing in third place. Then, in the semifinals, Serbia lost to Spain and then beat France for third place.

Canada may surprise us

Canadian basketball has been on the rise in recent years. First of all, this applies to men's teams also. It is enough to recall the NBA Toronto Raptors, as well as the number of new players from the country of the maple leaf that appear annually in the best league in the world.

The men's team will just miss the Tokyo Olympics, after failing to qualify, but the women's team will attend its third Olympic Games in a row. In Rio, Canada were 7th in the tournament, and in 2012 in London, they took 8th place.

In general, it seems that these teams have different levels. Serbia is not only the favorite of the starting match but also one of the strongest teams in the tournament in general.