Spain vs USA: The Americans are gaining power 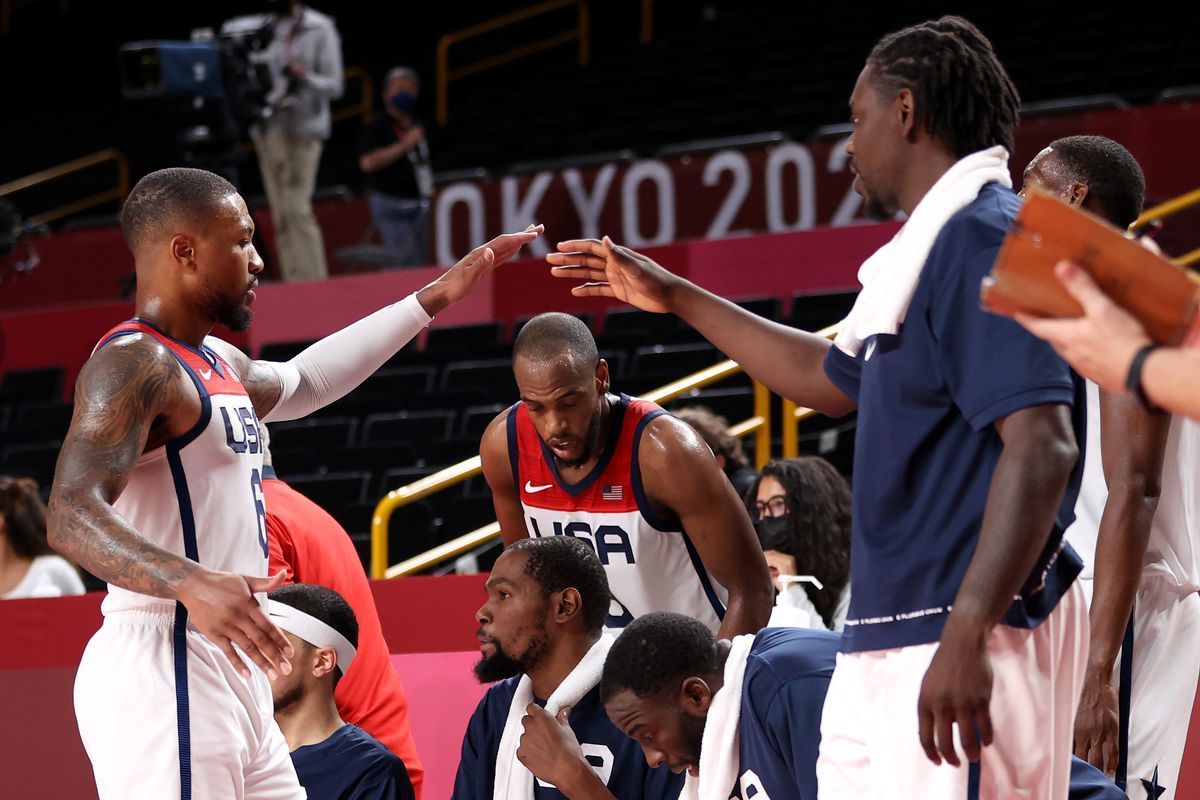 Spain have only beaten the Americans once in their history, almost 20 years ago. Now the United States seem vulnerable, will Ricky Rubio and the company do anything against the NBA stars?

Spain came to the Olympics as reigning world champions, so not considering them as medal contenders would be foolish. It’s entirely possible that for the Gasol brothers, this will be their last game, and there should be plenty of motivation for both, although their physical readiness raises questions. Juancho Hernangomez’s injury was a severe loss, and Victor Claver cannot be called an equal replacement. Ricky Rubio is the Spaniards’ No. 1 option on offense right now, averaging 16.3 shots per game and 21.3 points. Rubio is second only to Tomas Satoranski in assists. The Minnesota guard has 22 assists in 3 games. As for team statistics, Spain are 6th in shooter realization (46.6%) and 8th in shooting from beyond the arc (34.7%). The team also fouls a lot, with only the Nigerians having more violations.

After their victories over the Japanese and Argentinians, the Spanish national team lost in the 3rd round to Slovenia, 87-95. Sergio Scariolo’s team led by 12 points heading into the third quarter, but by the beginning of the final period, they had lost almost all their handicap. The Spaniards played smartly enough against Doncic, fouling him quickly and drawing double plays on defense. However, it was not without luck. The opponents constantly missed open three-pointers, although this was probably the coaching staff’s plan. Alberto Abalde and Rudy Fernandez showed themselves well, hitting four three-pointers each. Rubio had 18 points on 7 of 23 from the game.

Even before the Olympics, the USA national team had plenty to worry about, having lost two friendlies, and their loss to France in Tokyo only reinforced that feeling. There were also rumours of problems in the locker room, but despite this, the Americans confidently won their remaining 2 group stage matches and became the best team to emerge from 2nd place. The most significant loss before the Games was Bradley Beal, but the Dream Team already has several superstars.

Kevin Durant probably isn’t happy with the team’s performance under Popovich, which is hardly surprising. The Brooklyn star is averaging 14.3 points. Jason Tatum leads the team with 16.3 points per game. The Americans play combination basketball, and, not surprisingly, they lead the team in assists. The US also lead the nation in 3-point percentage (51.4%) and 3-point percentage from beyond the arc (43.4%).

In the final round of the group stage, Gregg Popovich’s men easily defeated the Czechs, 119:84. This time the Americans made 20 of 42 three-pointers. Tatum made 5, while Lavin and Durant made 3 and 4, respectively. The superiority of the USA national team was evident. Jason Tatum was the most productive player on the team, scoring 27 points.

The Spaniards were quite successful overall in neutralizing Doncic, although the Slovenian overcame double-doubles without much trouble. Now, against the Red Sox, a starting five made up of NBA stars will be in attendance, and there will be problems on the defensive end. Rubio already lacked a reliable defense, Marc Gasol is very slow and under the basket, and his brother Pau has already given up a lot. The Americans have someone to take the lead on offense. Tatum, Durant, Booker, Holiday and Lillard have already proven themselves at the Games, and Lavin is good at point guard. That said, Gregg Popovich has several elite defenders at his disposal who can step into the starting five. Draymond Green, Kevin Durrant, Bam Adebayo and Jrue Holiday will not give their opponents much free space. I suggest betting on the following outcomes:

Germany vs Italy Prediction: the Germans to Secure Their Fourth Victory