USA vs France: The Americans to take revenge for their group defeat and win gold at the Olympics 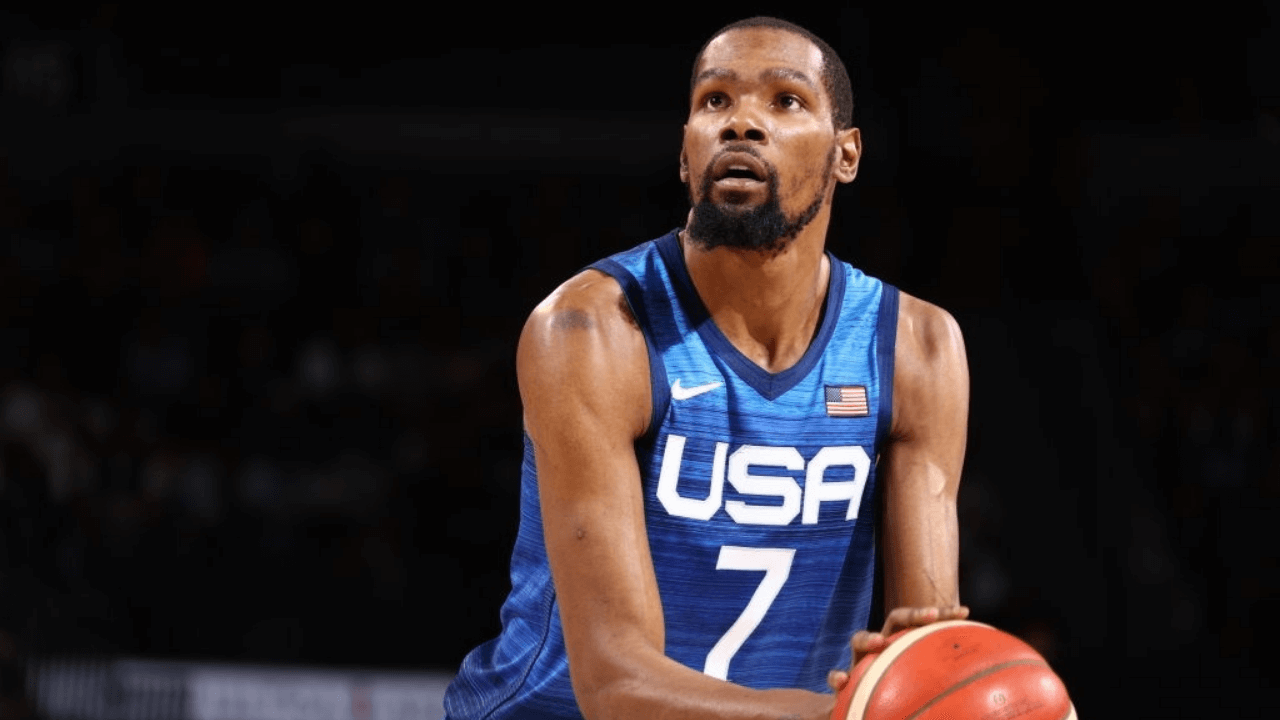 The teams of the USA and France will play in the final of the basketball tournament in Tokyo. They met in the group stage before, with the French unexpectedly coming out on top. Will the Americans be able to avenge that defeat and win gold medals? Here are a few bets on the upcoming meeting.

The USA have picked up their form throughout the tournament

Defeat for the USA in their opening group-stage match should not be overestimated. Gregg Popovich’s squad needed time to adjust to a slightly different style of basketball on the other side of the ocean. The games that followed that loss to France showed that the Americans had made significant strides in their own game. Not only did the Czech Republic and Iran, who were not the strongest teams in the group, have no chance against the USA, but Spain and Australia also had no chance in the play-offs. The Spaniards brought the Americans a 14-point handicap, 95-81, and the Australians 19 points, 97-78.

To reach the final, the French have not lost a single game in this tournament, played a difficult match against Slovenia in the semi-final and had a lot of trouble in the quarterfinal game against the Italians. Despite a final score of +9, 84-75, France only got the better of Italy in the game’s closing stages.

In the semi-finals, the Slovenians had possession but failed to make the decisive shot, trailing by one point. Thanks to Nicolas Batum, who had a fantastic block shot, 90-89. Also worth mentioning in the game with Slovenia, Evan Fournier, who scored 23 points, and Nando De Colo, who had 25 points. The French were pulled into the final by those who were expected to do so.

It’s unlikely that France, no matter how tough the tournament, can outplay the Americans for the third time in a row. Durant, Lillard, and the company have made excellent progress, reached the final without too many problems, and are likely to do without them in the decisive match as well.

The prediction is a win for the USA national team.