USA (w) vs Japan (w): the Americans will win the Olympics for the 7th time in a row 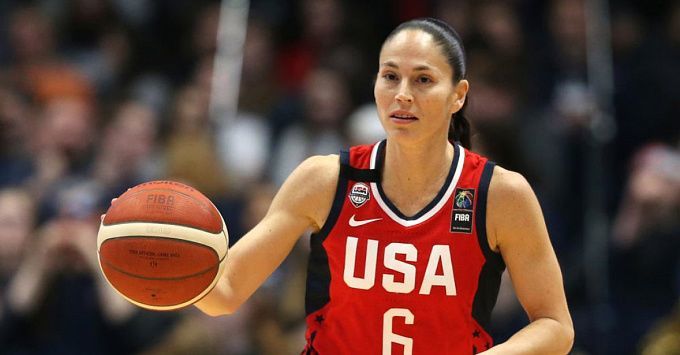 The USA team's appearance in the Women's Olympic Basketball Finals was no surprise. But the Japanese made it to the finals in unbelievable fashion, beating Belgium and France in the playoffs. Will the hosts of the Olympics be able to put up a fight against the formidable team of the USA? We'll choose several options for betting.

The USA are one match away for winning the gold

After the USA men's team, which has already won gold medals in Tokyo, the women's team made it to the finals as well. The Americans have not experienced any problems in the Olympics so far. Don Staley's team gave their opponents no chances in the play-offs. In the 1/4 final the American national team easily defeated the Australian team with a score 79-55, and in the semi-final they easily defeated the Serbian team - 79-59. The gold in Tokyo becomes the seventh gold medals for the USA national team in the Olympic Games.

The Japanese team has had an incredible tournament. In the quarterfinals Tom Hovasse's team battled to defeat Belgium 86-85, and in the semi-finals they demolished France 87-71. This is a phenomenal success for Japanese basketball! Needless to say, no matter how the finals will end, the Japanese had their best Olympic result in their history.

The Japanese team has already achieved great success at the Olympics and they absolutely deserve the silver medals. It is unlikely that they will be able to compete with the Americans on equal terms in the final game. What's more, the USA have improved remarkably in the playoffs. As the Olympics in Tokyo once again demonstrated, women's basketball is a very unpredictable sport. But for this match everything is obvious.