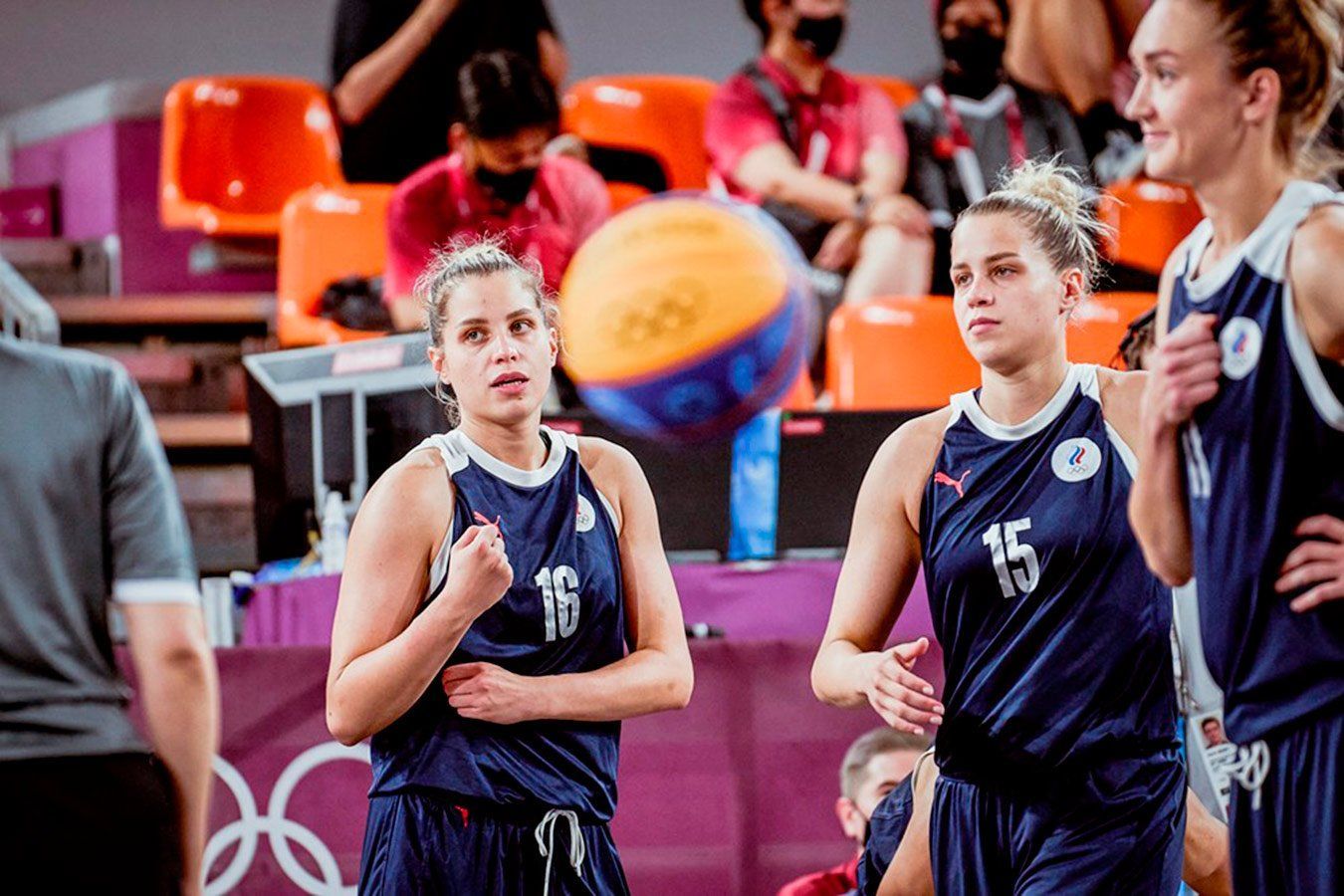 As expected, Russia and the United States meet in the finals of the women's 3x3 basketball tournament at the Olympics. Fair enough. After all, they are the strongest teams in the competition. The decisive match promises to be the jewel of the Olympics. Let's see who is more likely to win.

The USA had a tough time against France

The Americans entered the semifinals as clear favorites; bookmakers offered a decent 4-5 points handicap. But still, the Americans were met with serious resistance. The final score 18:16 fully reflects what was happening on the court. The French had a tangible chance to win, but their bigger opponent managed to take over the game.

Russia did well in the semifinals

And how could it be otherwise? If no one was expecting Russia to win the men's semifinals, the women's team was the clear favorite. There were no surprises. As a result, the Russian team defeated the opponent from China 21:14 for the second time in the Olympic Games. They are the best! What else is there to say? Just to repeat their names. Yulia Kozik, Olga Frolkina, Evgeniia Frolkina, Anastasia Logunova. They have already made history.

In the group stage, the U.S. defeated Russia with a 4 point difference - 16:20. The final score may seem misleading. It was a tight game, and for the most part, the Russians were on part with their powerful opponent, only to falter a bit at the end. There was enough time to correct their mistakes and not to fall apart anywhere in the final game. The result of the face-to-face match in the group stage should not be exaggerated.

The Russian national basketball team, both women's and men's, seems to have already convinced everyone that there’s no messing with them. No matter how big a favorite the U.S. women’s team may be, it won’t be easy for them to beat the Russians. And anyway, will they be able to outplay these powerful Russian women for the second time in the tournament? The prediction - the Russian team to win at odds - 3,40.