USA (w) vs Serbia (w): The Americans to have another successful match 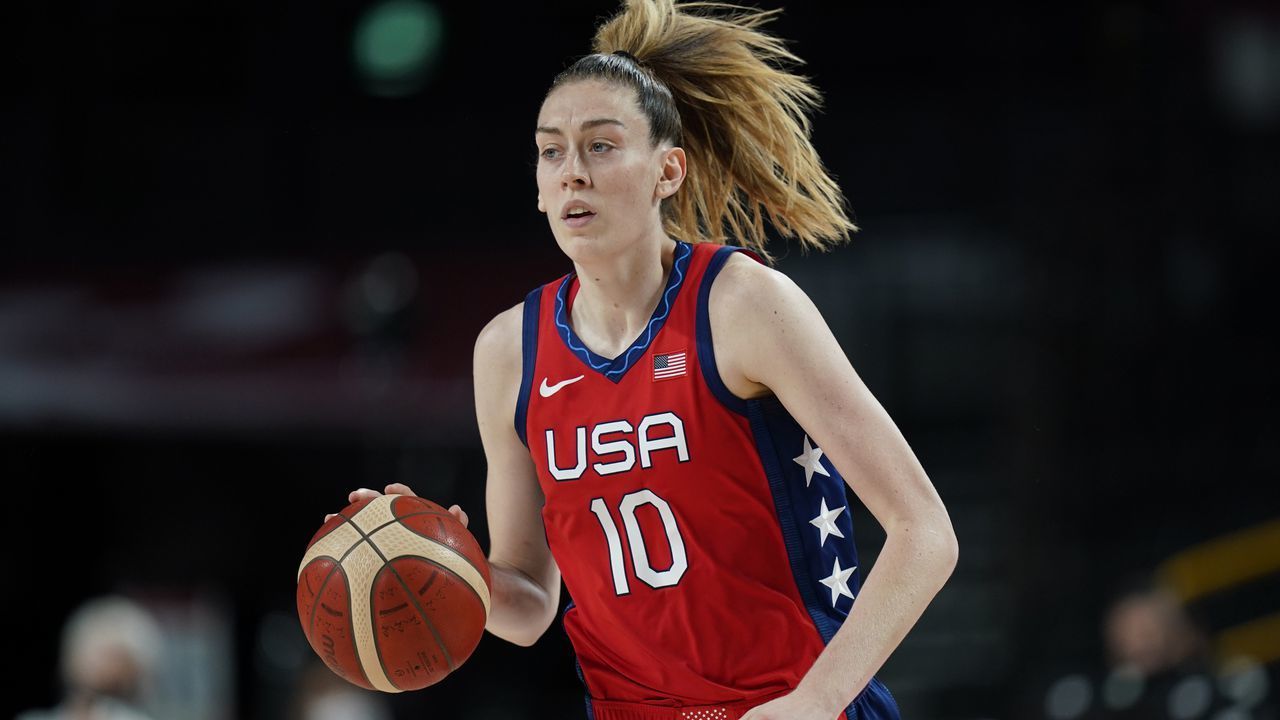 Serbia, who were the underdog in the quarterfinals against China, won and will now face the USA, the main favourite of the tournament, in the semifinals. Can the Serbs pull off another surprise? Here are a few bets on the game.

The American team and their male counterparts are very confidently going the distance of the tournament. The women did not lose a single game at the Olympics, while the men's team started the group stage with a defeat against France.

Dawn Staley’s team did well in the play-offs against Australia (though not in the semifinals, but the quarterfinals). This time the most successful American player was forward Brianna Stewart from Seattle Storm with 23 points.

Yes, the European champions didn't look that good in the group stage, losing -15 to Spain and barely beating inferior teams from South Korea and Canada. However, they just had to beat China in the quarterfinals. Marina Maljkovic’s team coped with it, 77-70. Jelena Brooks scored 18 points. Sonja Petrovic had 16 points and ten rebounds. The chance to win medals in Tokyo became even higher for the Serbs.

The two teams met in Tokyo for the qualification round of the Olympic Games. The American team was stronger, 86-69. The USA also defeated the Serbs at the 2016 Olympics in Rio.

Serbia have an adamant national team. Both their winning Eurobasket and the start of the Olympics have proven their worth. However, it will be challenging for Marina Maljkovic's team to advance beyond the semifinals. The gap in their quality between the American team and the rest is still huge.

The prediction is a convincing victory for the USA team.