Biathlon World Cup 2022 Prediction: Once Again, We Will Witness a Fascinating Contest 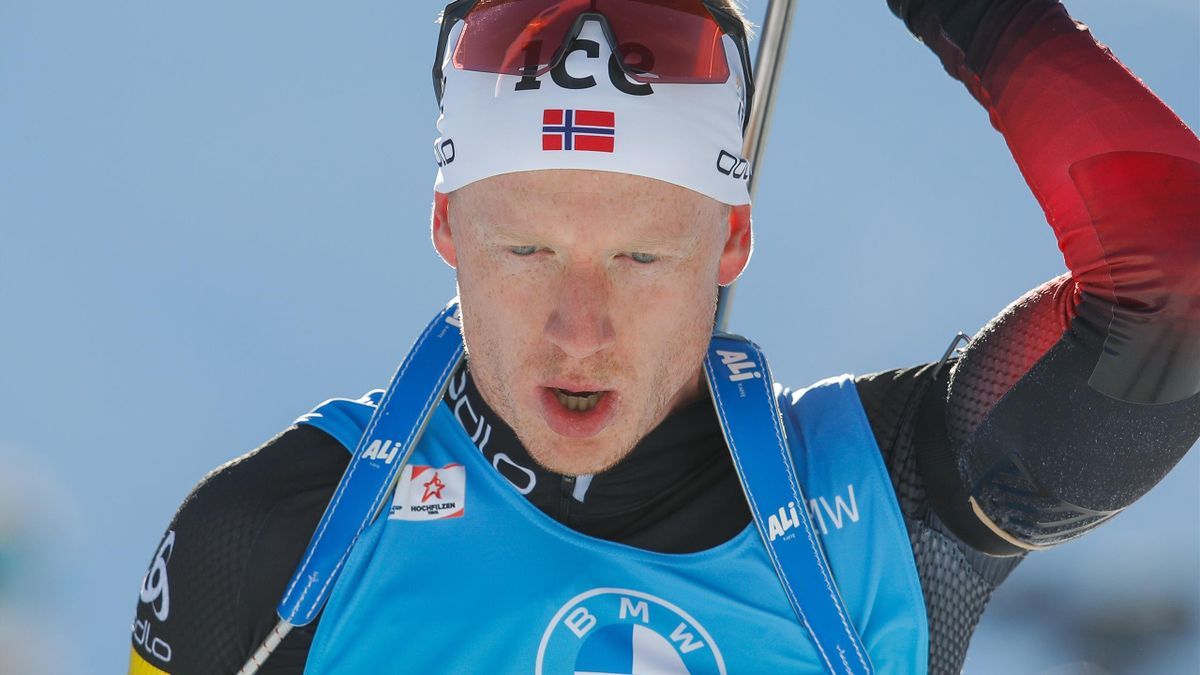 It has previously successfully hosted four rounds of the Biathlon World Cup in 2013, 2017, 2019, and 2021, each of which was well-received by the press and the general public and featured a record-breaking turnout in 2019. From December 12 to December 18, 2022, as well as in 2024 and 2025, Le Grand-Bornand will once again play home to the world’s premier biathlon competition, making it THE French round of the circuit.

The Sylvie Becaert international stadium will provide a stage for the French team’s skills to shine, and the organizing committee will have the chance to meet members of the “biathlon family,” including spectators, competitors, partners, authorities, and the media. This year, there will be close to 75,000 seats available.

Biathletes to Watch Out

The most seasoned player in the upcoming Biathlon competition, Johannes Thingnes Boe will compete to win. Having the Olympic experience of 2014 and 2018, Johannes will look to dominate and continue with a decent gameplay skiing style. Yes, he is no longer as good at defeating opponents as he once was, but he has improved his shooting and can now close the distance in chase on all four lines. Considering his dynamic range and precision, we can expect Johannes Thingnes Boe to stay in the leaderboards.

German Benedikt Doll won the Antholz men’s 15 km mass start in 37:14.9 after dominating the final standing stage and pulling away from Norwegian Johannes Thingnes Boe on the final loop. Doll had one penalty in his third career victory. Boe finished in second place, 31.3 seconds later, after three penalties. With three penalties, Boe’s teammate Sturla Holm Laegreid came in third, 1:28.8 behind. Doll’s direct competition is expected to be with Jesper Nelin, who also possesses a decent grip over the contest and is capable of upsetting the German legend.

With a shooting prone average of 92% and a shooting standing of 83%, Emilien Jacquelin can produce a reasonable stunner throughout the event. Emilien Jacquelin of France won the men’s 15 km mass start at the Annecy Le Grand Bornand in 35:54.8 after starting the first prone stage in fifth place and moving into the lead before the second prone stage. In his first-ever mass start triumph, Jacquelin outperformed colleague Quentin Fillon Maille by one penalty attempt.

For the upcoming Biathlon, we can expect some surprises as usual; however, players like Johannes Boe, Benedikt Doll, Jesper Nelin, and Emilien Jacquelin are likely to produce impactful performances. The key to winning will be precision and agility as skiers look to target and rush at the same time.

Miami Heat vs Indiana Pacers Prediction: Expect a win for the home team

Houston Rockets vs Sacramento Kings Prediction: Will this game end with a win for the Kings?

Dallas vs Minnesota Prediction: the Western Leaders Against the Average Team

NY Rangers vs Vancouver Prediction: the Hosts are Unstoppable