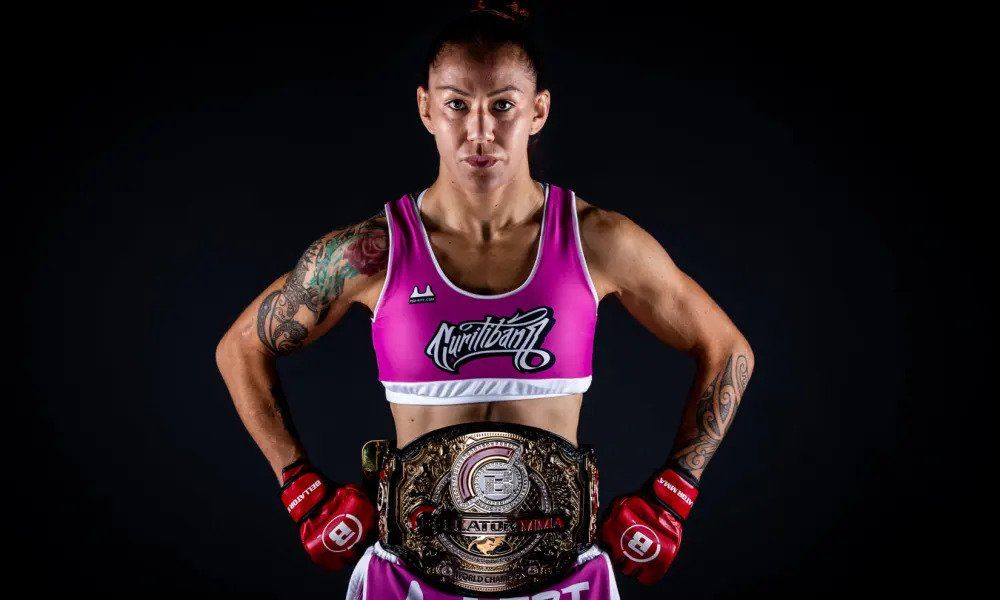 Cris Cyborg, the Brazilian MMA superstar, is slated to make her U.S. boxing debut on December 11th, when she takes on Gabrielle Holloway on the Terence "Bud" Crawford (38-0, 29 KOs) vs. David Avanesyan (29-3-1, 17 KOs) program at the CHI Health Center in Omaha, Neb.

Cyborg, the current Bellator featherweight champion, was set to make her pro boxing debut in her hometown of Curitiba this past September, but her battle with Simone da Silva was labeled an exhibition when a Brazilian boxing body declined to oversee the event owing to Silva's medical suspension. Cyborg was victorious by unanimous decision.

The former UFC, Strikeforce, and Invicta FC champion hasn't competed in MMA since April, when she defeated Arlene Blencowe in five rounds in Bellator.

Holloway, 6-6 in MMA, has competed as a professional boxer twice, losing both by unanimous decision in 2016. Holloway was last seen in action in September 2020, when she lost a decision to Cat Zingano at Bellator 245.

Despite making her first official boxing match, Cris Cyborg is in the position to take this match away from Gabrielle Holloway without hassle. Place your bets on Cris Cyborg to win the bet.