Errol Spence Jr. vs Yordenis Ugas: Spence to leave no chance for Ugas 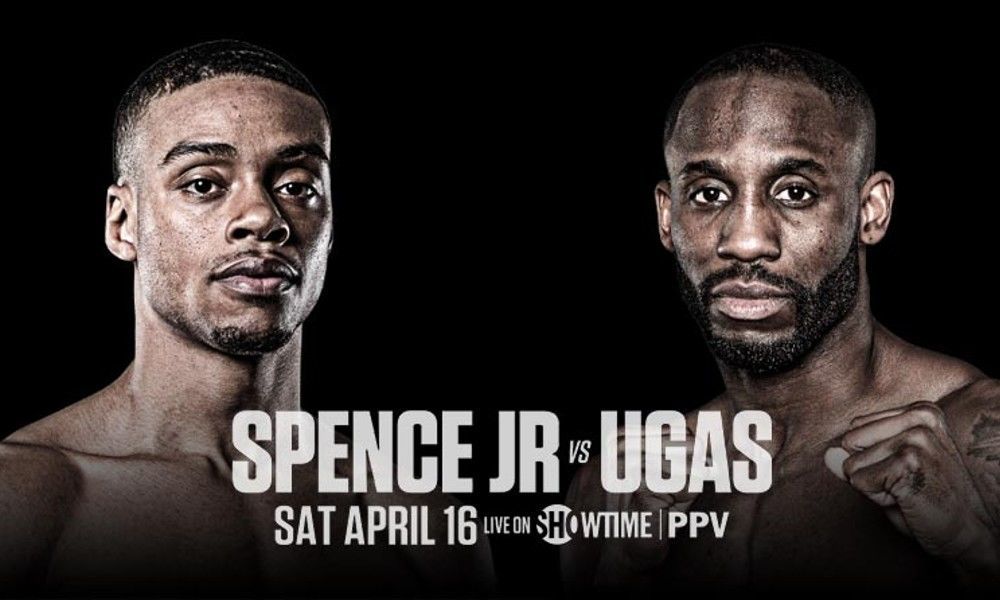 Early on April 17, the welterweight title fight between Errol Spence and Yordenis Ugas will take place. The WBC, IBF and WBA (Super) titles are on the line.

Spence vs. Ugas could pave the way for a unification title fight on all versions for the foreseeable future. The holder of the WBO welterweight belt is Terence Crawford.

Undefeated so far, Spence Jr. (27-0, 21 KOs) is putting his WBC and IBF welterweight titles on the line. He last fought in December 2020, beating Danny Garcia at the same stadium in Arlington.

The renowned American expert believes that Ugas is only good when he has the right opponent against him. Pacquiao was a perfect one, because counterpunchers are comfortable fighting aggressors. Especially if those rush in and rush out with unprepared attacks. Pacquiao was always very aggressive and didn't always have his attacks ready. But he was so fast that his opponents didn't have time to react. As he got older, the speed went away. And in his fight with Ugas, he paid the price for his carelessness — the Cuban's right hand kept hitting the target.

Before making a prediction on the fight and choosing a bet, we must first compare the objective characteristics of the opponents.

Spence is considered the favorite and the reasons are objective. Spence is much bigger and more powerful than his opponent, but even that is not the main thing. He is, first of all, a smart fighter who acts aggressively, but behind the jab. It's a great tactic against a counter-puncher, which Ugas is. Yes, Ugas had a close fight in his style against Pacquiao (who has gotten slower with age), but with Spence it will be much harder. Also, Spence's hold is great.

"Spence will not give Ugas what Pacquiao gave him. A target just coming in where he was able to time him coming in with counters. Errol going to hit him with jabs, he's going to come in behind that jab, and it's going to take a lot of Ugas's game away. Another argument in Errol's favor, he's very good on defense."

Spence simply won't give Ugas the opportunities that Pacquiao gave him. Bet365 estimates Spence’s win at 1.14, while the odds on Ugas’s victory are 5.50.