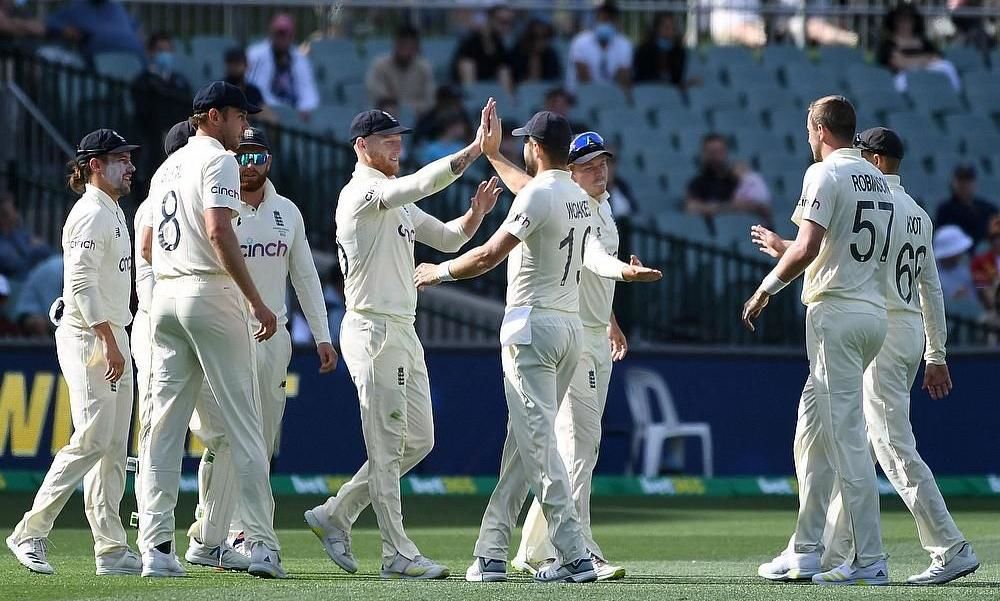 Here it is, the Boxing Day Test! A canonized form of affair that has been a marquee fixture in the Australian test calendar for decades now. What better way to celebrate Christmas than to imbibe in an Ashes Test, which has been around for around one and a half centuries now! Anyway, for England, Christmas has not been so merry as they are down 0-2(predictably) while the Australian juggernaut continues to overwhelm them away from home. Can England's outfit pull off something special here or will Australia impose the same old storyline?

Comparisons: England needs to do a lot of work

England is yet to reach the 300 mark in this series and has fallen below 200 twice. It is like the whole team has been out of form except Joe Root, Dawid Malan, and Jos Buttler. Root continues to be among the runs, Malan had a brilliant effort in the last two tests, scoring 80 and 82 in two of the last four innings, and he has formed twin century partnerships with his captain Root. Apart from that, Jos Buttler 200+ balls rearguard in the last match and some scores in 20s, 30s hold promise but not enough to save the day for the English batters. It means that a recall for Zak Crawley can be in place and although the batter has scored under the average of 15 in the past couple of series, his patience and ability to grind can be a key for a batting lineup that keeps on suffering collapses even to a second-string Australian attack from time to time. Ben Stokes, Ollie Pope, Haseeb Hameed, and Rory Burns haven’t had a huge impact yet, especially the latter three. This is why the team has roped in Jonny Bairstow and Zak Crawley in this game in exchange for Pope and Burns.

Australia has scored 425 or more in each of the first innings during the first two tests and when England’s batting is suffering so much, it means that the home team is taking huge leads. David Warner has had a couple of scorers in the 90s, Marnus Labuschagne is the number one ranked batter in the world while Steven Smith continues to be the most reliable batter for the team in the middle. Even Alex Carey, Cameron Green, and Travis Head have made most of their opportunities with Head lodging a century already and with a lower order that can also bat well, the Australian batting has massively outplayed England.

Australia are going to hand over a debut to Scott Boland. Their second-chance choice bowler Jhye Richardson took a five-for in the previous game, Starc has extracted a number of wickets and Nathan Lyon continues to wreak havoc as a tight off-spinner. The Australians have too many options and when Pat Cummins returns, the bowling is only going to become more venomous. There is a reason why England batters have had a tumultuous time.

Two games into the series and England is yet to find a serviceable bowling combination. Playing without a spinner in the last game, the English bowlers found themselves taking a heavy beating when the middle order of Australia chipped in after a solid start. England is yet to enforce a decisive collapse and Jos Buttler isn't dependable with the gloves so Bairstow may take control. Will the team play Dom Bess in this game? How will they fix their bowling woes? Time is running out for England here.

England is down nil-two here and history is not on their side when it comes to Test matches in Australia. The team will need something special here, some spark from an additional batter apart from Root and Malan. I have always found Zak Crawley a special talent, he is young and he has shown he can grind out overs, maybe more time in the middle can get him back in the groove? The bowling combinations will have to work out here in this game or this is another lost cause. You can’t beat the Aussies without a bowling that can fold them under 300 or so.

Australians have their spirits up, they are deep in their backyard and with such an experienced batting and bowling lineup, they have showcased that they can be effective away from home and be ruthless at home. England is playing under a lot of weight here and Australians have enjoyed that part a lot. The confidence-level of the two teams is on contrasting levels and England are in need of some miracle here.

I think England will put on their best performance here among the all three games. Nah, I don’t think they have much chance of winning but remember, in the last test, Jos Buttler and the lower order pushed Aussies to their limits, perhaps, the team can draw some inspiration from that effort. I believe England will not give away a lead of more than 100 this time around. Let us see. If England bats first I predict the innings totals as 297, 346, 238, 191, which means a win for Australia. If Australia bats first then I see totals of 356, 280, 208, 228 again meaning an Australian win. If I have to be bold and say a draw or England win then Australia batting first and totals of 277, 317, 224, 186 and if England in that case bats first then 306, 244, 210, 197. I think the overall scoring here will be between 987-1107 runs. Let us see! I believe there is a 62% chance of Australia winning, a 18% chance of England winning and a 20% chance of a draw. I think one among Hameed or Bairstow will help in starting well for England. I believe Ben Stokes will have a huge impact in this game too.