Australia Women vs. England Women: Can Australia Carry the T20 form in Tests? 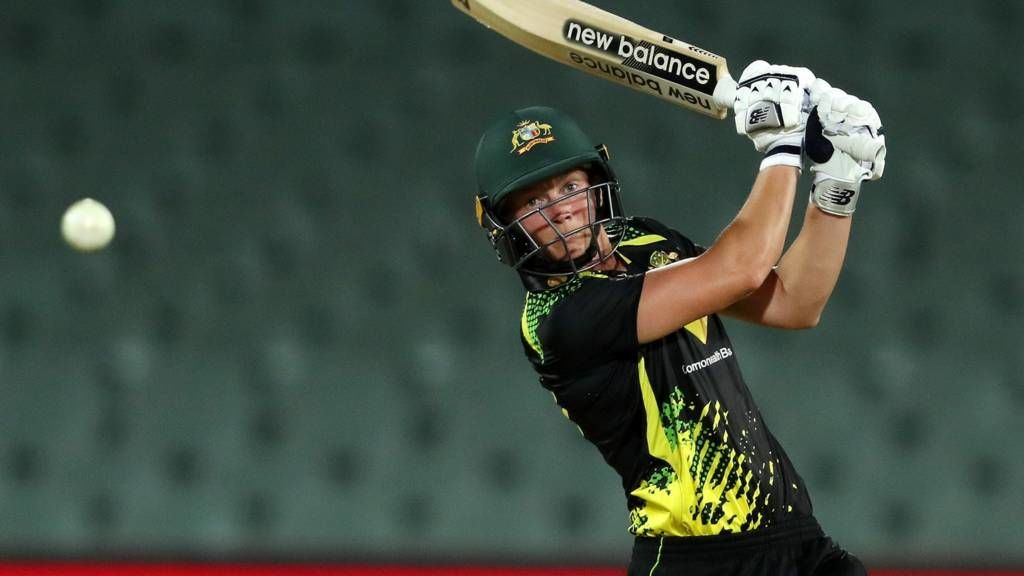 The red ball format is entirely different from the white ball format, testing team strengths, weaknesses, agility, and adapting to situations. The only test match between England and Australia on this tour will be played in the heart of Canberra from Jan 27- Jan 30, 2022. After a spectacular performance in the T20 series, Australians are likely the favorites of winning the test match and continuing their dominance over the England women’s team. It takes courage, determination, and hard work to defeat Australia on their home turf; however, England would be working on their weak spots, trying to come up with a decent game plan and play quality cricket.

For years, the Australian women's side has dominated England in Tests, One Day, and T20IS. Australians have an added advantage of playing at their home conditions, where their bowlers are likely to generate decent pace and cause problems for English batters. Meg Lanning and her side are confident about winning the test match and delivering up to the expectations of their fans and team management.

With the likes of Beth Mooney, Rachel Haynes, Annabel Sutherland, Ellyse Perry, Grace Harris, Tahlia McGrath, Alana King, and Stella Campbell in the squad, Australia has a well-balanced and equally experienced team. Considering the batting conditions of Manuka Oval, Australia is likely to play with their regular top and middle order. However, a few bowling changes might be done before the game to add some variety to the bowling department.

After losing the T20I international series, England women would be geared up to give a tough time to Mag Lanning and her side on the field. England would be sensing psychological pressure, as they would be playing in Canberra, the home for Australian women. Heather Knight and her side should forget the defeat in T20Is and move on with a positive approach. The upcoming test match would be a mental and physical test for the English side, who has always failed while touring Australia. However, England and Australia both are well-matched teams, having competitive head-to-head records from the past.

Taking no credit from England women, England can upset Australia only if they play the right combination and apply rational strategies. With the likes of Danni Wyatt, Maia Boucheir, Sophia Dunkley, Amy Jones, Anya Shrubsole, Katherine Brunt, and Sarah Glenn in the squad, England is all set to give a tough time to the Australian side.

Comparing both sides, Australia depends upon their experienced players, who have considerable experience of Test matches. Australia is likely to win the only test match comprehensively and continue their sheer dominance over England. Carrying their form from T20Is, Australia is the favorite for the contest.


Tags:
Rating:
0
Comments (2)
Sports Lover
User
Great analysis. This site has good analysts. At least you people portray the picture well. Good standard of writing from the team again. There should be discussions about these events.
0
Sports Lover
User
Interesting game. Like that someone is covering women's sports
0