Australia (Women) vs. Pakistan (Women): Can Pakistan Beat Australia After All These Years? 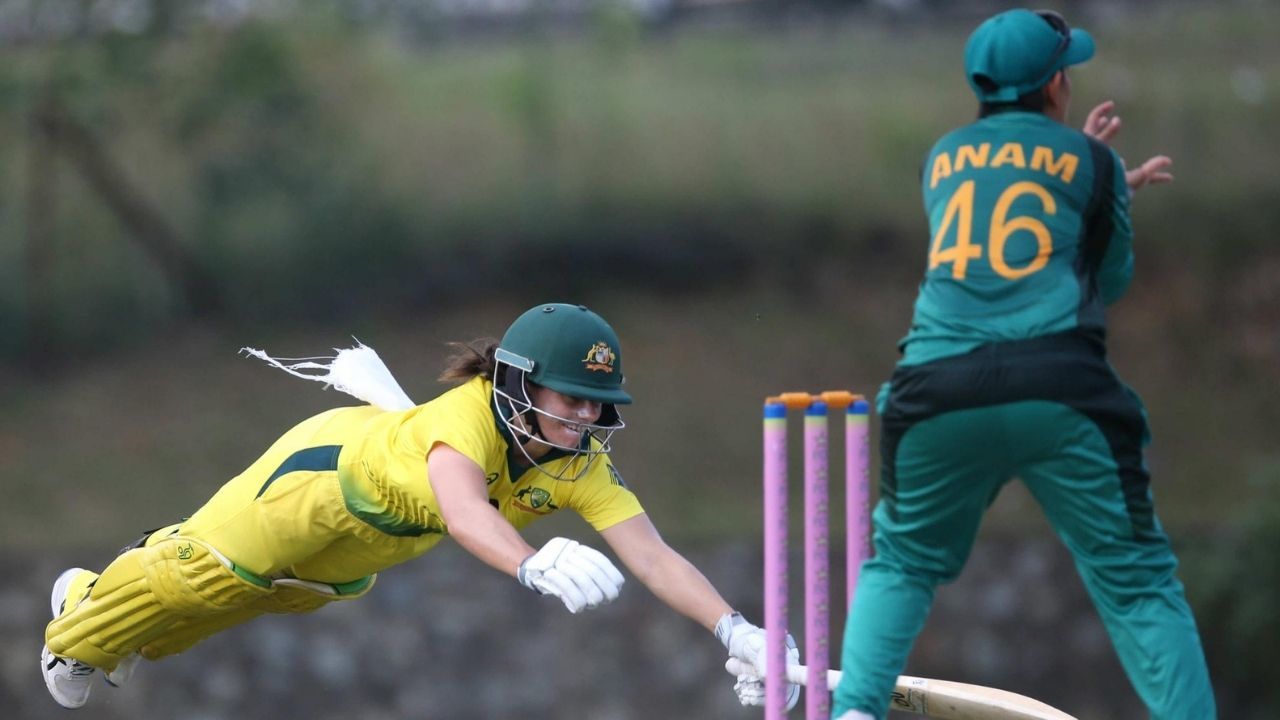 The Women's World Cup started this month and has completed 4 of 31 ODI matches scheduled for the series. Both Australia and Pakistan have played their opening matches and will be competing against each other for their second game on 8 March 2022 at Bay Oval, New Zealand.

Australia- Positioned in the Top Three

The last World Cup match Australia competed in was against England, which the team won by 12 runs. They had to bat first, losing the toss yet giving a target of 311. Rachael Haynes contributed the most to this target, scoring 130 runs, including 14 fours and 1 six. Meg Lanning got off the field a while before scoring a century, 86 runs, including 7 fours and 1 six. The team scored 310 with a loss of 3 wickets only. Bowlers did great in the field by limiting the England batsman and cutting 8 wickets, 3 of which were taken by Alana King and remaining by Tahlia McGarth, Jess Jonassen, and Megan Schutt. The team certainly put a combined effort into their first game of the tournament and will be aiming to continue with a similar performance in the future too.

Pakistan’s first game was with India, which they lost by 107 runs. The team had a target of 245 but lost all of their wickets within 43 overs. Pakistan batters didn’t seem to be in their best form, and the highest number of runs were scored by Sidra Ameen 30 and Diana Baig 24. However, the bowlers did a pretty good job gaining 7 wickets. Nida Dar and Nashra Sandhu earned 4 wickets, including one of India’s captain Mithali Raj, while Diana Baig, Anam Amin, and Fatima Sana knocked up the remaining 3. The team's batting line didn’t prove to be quite strong, which led them towards defeat. A better game plan and a solid will to score a win can hopefully work in their favor.

Since Pakistan hasn’t been victorious over Australia in a while, they might face a tough time in the next game. Moreover, Australia’s performance will give them the nerves to put forward an excellent fight to gain another win.