Bangladesh vs. Afghanistan: Will Afghanistan End Its Tour Without a Win? 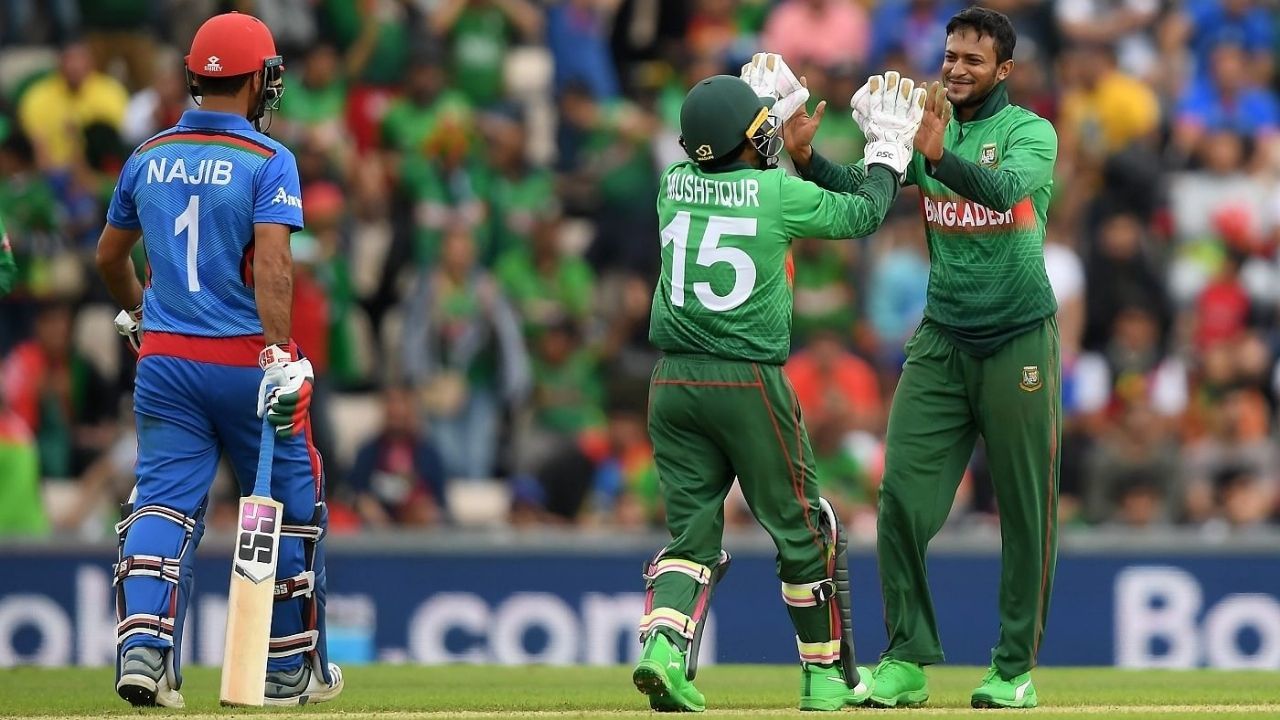 Afghanistan’s tour of Bangladesh for the ICC World Cup Super League started this month. The 3rd game of the 3-match series is scheduled for 28 February 2022. After 2 consecutive wins, Bangladesh is once again in its secure form to whitewash Afghanistan.

Bangladesh won their sixth ODI game at home with the victory against Afghanistan in the last game. Moreover, the team is now at the top of the score table with 10 points. In the previous game, they built a target of 307 runs which proved to be quite a lot for Afghanistan to cover. Tamim Iqbal left the field pretty early. However, the batters Litton Das and Mushfiqur Rahim did the most by scoring 136 and 86 runs, respectively. The team performed really well overall, with the active and incredible participation of all the players. Bowlers did an outstanding job earning 9 wickets, with Taskin Ahmed and Shakib Al Hasan scoring 2 each. Bangladesh is undoubtedly a strong opponent, and they will not let go of their chance to remain unbeaten in the home series.

Afghanistan has lost 2 away games in a row, and the coming match is an opportunity for them to keep themselves from getting whitewashed. Last head-to-head game was lost by 88 runs. The players indeed did their best, with Rehmat Shah leaving at 52 and Najibullah Zadran getting caught at 54. The situation got challenging for them and made it difficult to chase the target. The team had lost 9 wickets, with each player trying to make it work. Bowlers were able to let 4 of Bangladesh's players off the field. Fareed Ahmed scored the most important wickets of Litton Das, who had crossed his century, and Mushfiqur Rahim, who was about to reach one. Afghanistan showed their potential in the game, but the team might require a better strategy in order to put some pressure over the opponent.

Bangladesh is moving forward with an upper hand and will definitely want to continue that. Their performance has been commendable so far in the series, and gaining such tremendous wins is proof. Afghanistan will try their best to get in form and break the opponents winning streak, but Bangladesh will probably end the series unbeaten.