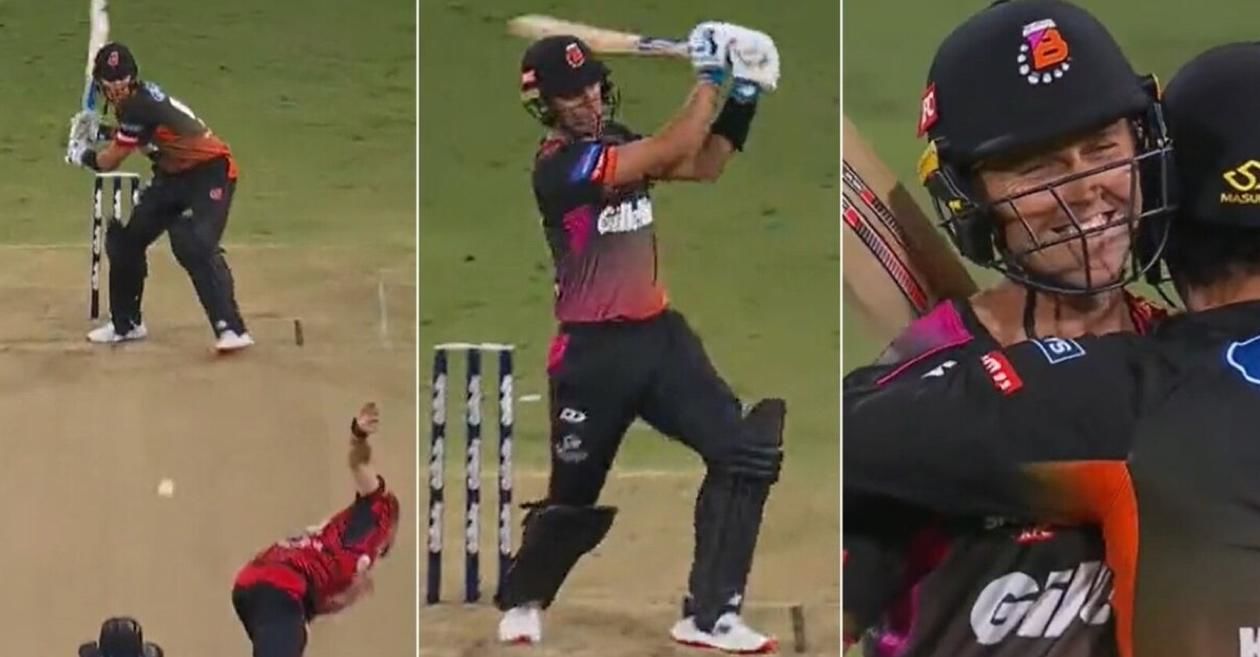 Canterbury Kings would be facing Northern Brave in the 27th match of the ongoing Super Smash T20 championship in Oval, Christchurch. Both well-matched and balanced sides have demonstrated great skill, determination, and attitude towards the game of cricket. With the lights of Trent Boult, Ish Sodhi, and Joe Walker, Northern have been in the driving seat this tournament. During their last meeting, Northern comfortably defeated Canterbury, where Canterbury was bowled out for a very low score of 107 runs. The upcoming encounter between Canterbury Kings and Northern Brave would be expected to be close like their previous match. In the upcoming game, toss would be crucial as the second side batting has won 15 matches out of 32 played in Oval, Christchurch.

Canterbury Kings- Eying the Spot in the Final

Canterbury Kings have always focused on equipping their side with genuine match-winners and lower-order contributors. Though T20 is a very funny game, in which spontaneous actions and the course of the game decide the winner. Canterbury has maintained their lineup, keeping simple batting order and thoughtful bowling combinations.

Canterbury Kings are in a comfortable position on the points table of the Super Smash T20 for the ongoing season; however, they only managed once to win the title in the past. Canterbury Kings have won 6 games in the ongoing season and lost two games. In their last encounter, against Northern Brave, they were utterly outclassed by strong bowling opposition. Henry Nicholas was among the competent players who made an impression by knocking 35 runs in their last encounter.

The two times Super Smash champions, Northern Brave, are all set to enter the playoffs and make an effort to win the 3rd title of the Super Smash championship. Northern Brave has produced some great players on and off the field in this Super Smash season. With decent bench strength and experience playing in the ground, the Northern Brave area is balanced with all resources and key players in form. With the lights of Ish Sodhi, Tim Siefert, captain Raval, Colin de Grandhomme, and T20 specialist Mitch Santner, Northern is in a very comfortable position the win this year’s championship.

Northern Brave are topping the points table win six important wins in 8 games, with a game ending with no result. Northern Brave’s Joe Walker demonstrated great skill and control over his bowling during their last encounter with Canterbury Kings. Joe Walker was unplayable with exceptional bowling figures of 3/13 in 4 overs. The upcoming meeting would be very interesting to watch and highlight the key match winners.

Watching both well-balanced and competitive teams throughout the season, Canterbury Kings have a chance to take revenge from the last defeat and mark an impression before the all-important final.

The odds of Canterbury Kings winning the match are 2.10 whereas Northern Brave winning is 1.72.

Both teams hare the odds of 1.90 winning the coin toss.

The odds of the game ending in a tie are 17, and Canterbury Kings winning are 2.016.