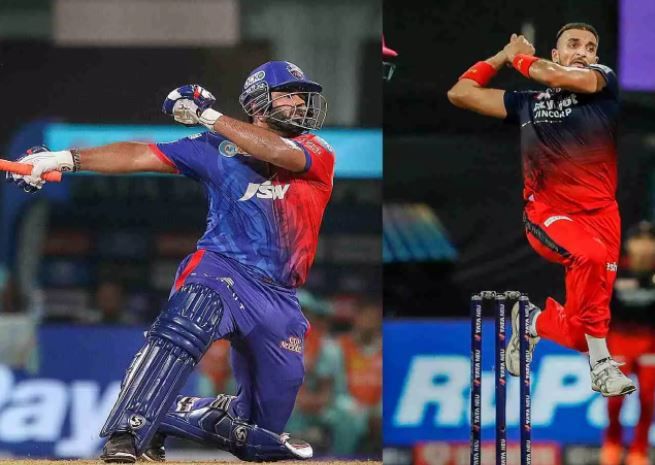 The two teams lurking around to get into the top four will go head to head in game 27 of the Indian Premier League. They both had their ups and downs this season and will be looking to enter into the elite top-four place if they win a game here.

Delhi has had a topsy-turvy season. Having performed superbly in their two wins, they have shown signs of weakness in the other two. Their last performance would give them confidence through with almost all the batsmen back in the form and the bowling unit put up an impressive performance on the day against Kolkata. They will need more of that as this race for the top four intensifies in the middle of the season.

Bangalore played some good cricket in their matches until now but the presence of Harshal Patel was greatly missed in their last fixture against CSK. The yellow army put up a total of 215 which RCB were unable to chase down in their allotted 20 overs. With his arrival in this game, they will be more confident to win the game and restrict the batters from the opposite team to a chasable target. Suyash Prabhudessai with his batting was the highlight of the previous game.

The pitch suits bowlers other than other pitches in the IPL. All the games have been pretty low-scoring games compared to other stadiums despite the ground's small dimensions. We are expecting the same in this game also. Toss will not be a factor as both will have equal chances of winning. We are expecting Bangalore to win the match due to their consistency with ball and bat.