England vs India Prediction: India to get the series win in the second T20 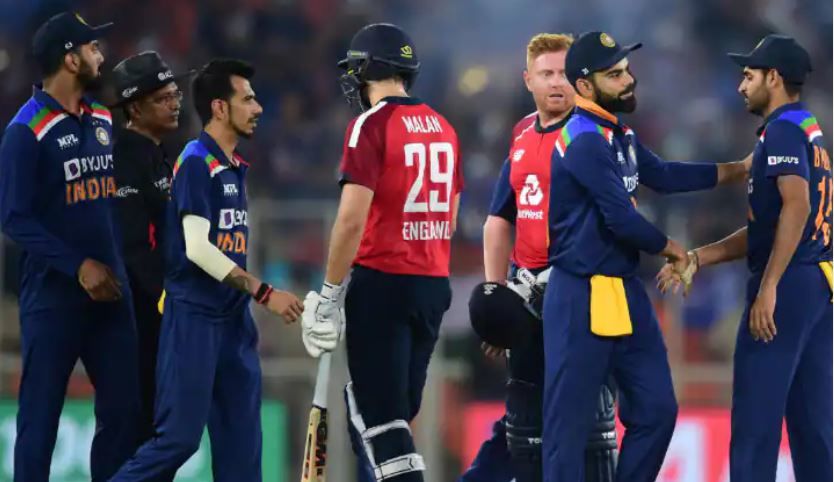 The start of the T20 was a superb one for India but will they be able to sustain the performance in the second game as well or will England level up the series in Edgbaston?

England was all out for only 148 runs in the first game of the series and they will want more from the batters. The bowling was equally bad as they conceded 198 runs while bowling first. Jos Buttler was out without troubling the scorers and no one seemed to get going in the English camp with the bat. The Englishmen need to do well both with bat and bowl to level up the series.

Rohit Sharma is having a great start to his captaincy in the white-ball format especially in T20s as he has now won 13 consecutive T20s. Hardik Pandya had a great outing with both ball and bat having taken 4 wickets and scoring 50+ runs. Arshdeep Singh along with veteran Bhuvneshwar Kumar restricted the English batting lineup in the beginning and did not allow them to get off to a good start. Indian will be looking to perform the same way and get the series under their belt as soon as possible.

The pitch is a batting paradise as we saw in the test match. The toss-winning skipper will look to bowl on this pitch first and then chase down the target. We are expecting a high-scoring game in which India will come on top.