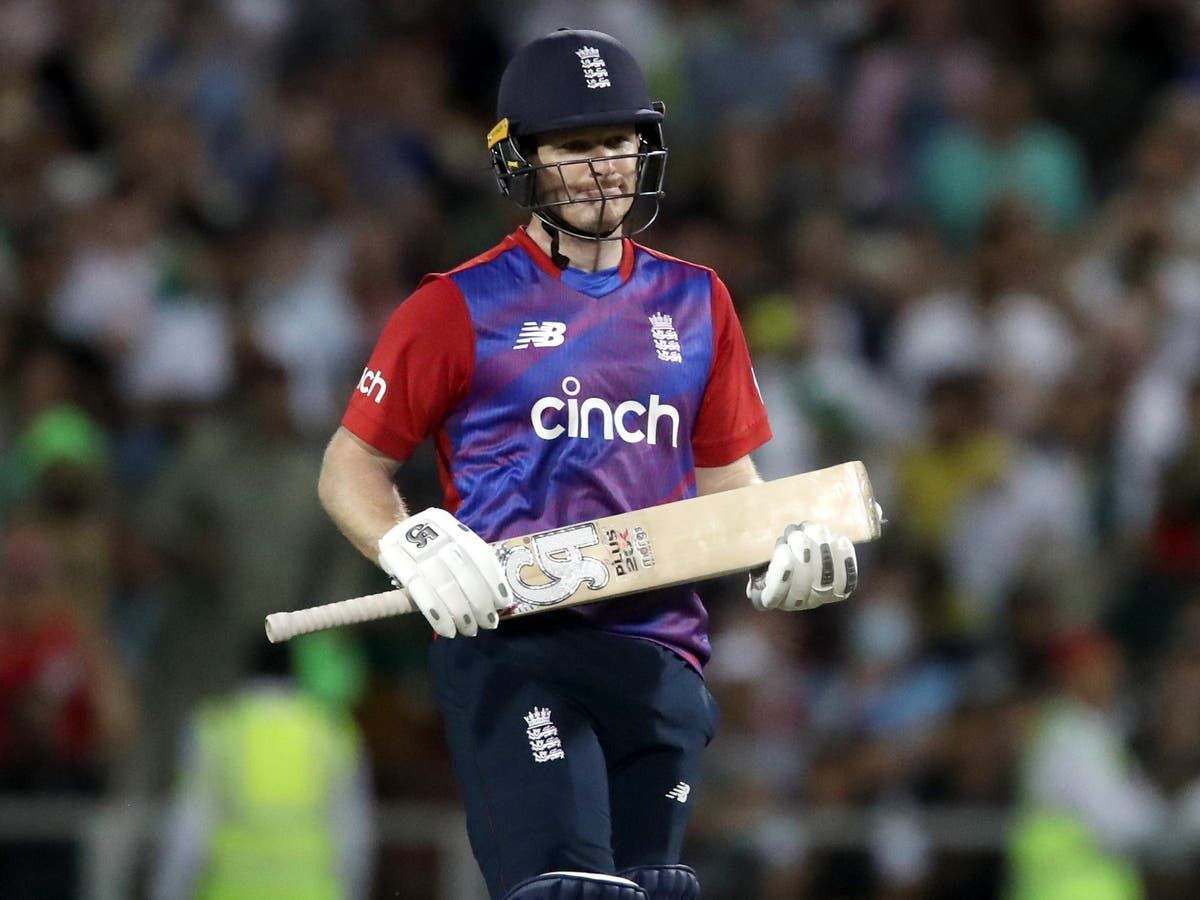 The visitors were dismissed for 103 runs inside their twenty overs. What we saw was England batters did struggle in playing their shorts freely. However, on the other hand, West Indian batters achieved the target quite comfortably inside 17 overs. For his exceptional bowling figures, Jason Holder was the man of the match in the first T20.

England- Looking to Bounce Back

After going down in the first game, England batters would be hoping to make a solid comeback and spend some time in the middle. Back then, cameo knocks from Chris Jordan, and Adil Rashid helped England in crossing the 100 runs landmark; otherwise, it was all curtains. Going in the second T20, England top-order batsmen, including Jason Roy, Tom Banton, Bairstow, Morgan, and Moen Ali, would be looking to score runs. It is likely that English batsmen would be known to adjust well to the situation and perform well in the second of five T20s. With the likes of Chris Jordan, Saqib Mehmood, and Adil Rashid, England’s bowling department looks pretty much balanced and experienced.

After the scintillating victory in the first T20, the West Indian bowling attack and top order would be very much confident going in the 2nd T20. A decent 50 not-out innings from Brandon King at the top of the order gave much strength to the chase and paved the path for West Indie’s victory. There’s no doubt that Keiron Pollard and his men were simply outstanding in the first T20 and would be planning to repeat the heroics in the 2nd of 5 T20s. With Holder leading the attack, Sheldon Cottrell, Akeal Hosein, and Fabian Allen were also among the top bowlers who helped contain the flow of runs and add extra pressure on England batters.

It is expected that Windies would be playing with the same side and continue dominating the English men. Home conditions are also favoring the hosts, who know the pitch movements and playing conditions very well. Yet, the West Indies middle-order remains unexposed to England’s unconventional bowling lineup.

After sweeping in the first of five T20s, West Indies are likely the favorites for the 2nd T20. West Indies always posses great control over their opponents in T20s. With England batsman failing in these conditions, West Indies have a chance for leading the series (2-0).