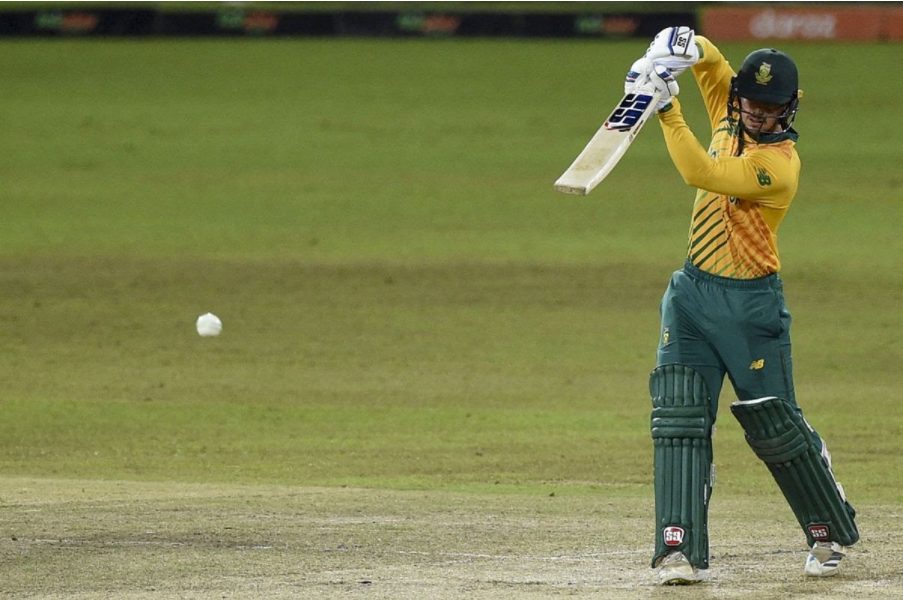 Hello, T20 fans! With the First Round in the history books, we are now moving on to the much-awaited Super 12s. And what a way to open the Round with two sides who have a wide history of rivalry and close encounters in Australia and South Africa to test each other out.

Australia has some major issues to iron out. Opener David Warner has been out of sorts lately, making scores of 1, 0, 2, 0 in the last four games. The other opener, Aaron Finch has done a much better job of accumulating runs, but the team will ultimately need Warner to step up. Meanwhile, in the middle-order, Glenn Maxwell is coming off an electric IPL campaign, compiling 290 runs in the IPL matches during the resumption in UAE at an average of 48 while with a strike rate of around 150. His form in the world cup may as well determine Australia’s journey in the tournament.

Marcus Stoinis will also need to step up to close out games and the duo of Maxwell and Stoinis can become the difference-maker. Mitchell Marsh will also come into play with his all-around abilities and may end up batting at number three. Steve Smith has shown decent touch in terms of batting but in high-scoring games, his slow starts can cause a dent in the progress.

Will Australia play two spinners? And if they do, then Ashton Agar and Adam Zampa have shown both control and striking abilities recently. There is plenty to choose from pace reserves and if the team plays two spinners then one of either Pat Cummins or Josh Hazelwood may have to sit out. However, it is tough to overlook Josh with his current form. Meanwhile, ace bowler Mitchell Starc has struggled a bit in the recent T20I games and against West Indies, gave away as much as ten runs per over. Will he recover his form and bring out those pinpoint yorkers to the pitch?

Experts and many fans are not giving Australia a shot to win the tournament but with a batting line-up of Warner, Finch, Smith, Marsh, Stoinis, Maxwell, they can end up posting high totals and overwhelm opponents. If we talk about bowling, there is the depth with Cummins, Starc, Zampa, Agar, Richardson, Hazelwood, Stoinis, and Marsh. The team can also achieve its balance playing two all-rounders. But will the batters who prefer pace on the ball fare well in these comparatively slow conditions?

South Africa emerges as the “underdogs” in the tournament. They are not talked among the top sides and their history of floundering in big tournaments is haunting them for a long time. However, write the squad off your own peril. Why? Although Quinton de Dock had a so-so IPL, he can turn a corner when playing for his national squad, having the ability to bat long and bat fast.

Skipper Temba Bavuma can play the anchor role, while Heinrich Klassen is the 10-ball 20/25 runs type of player with his ability to hit the ball long and hard. However, it is David Miller who may as well determine how far the South African ship will sail in this tournament. Meanwhile, Reeza Hendricks has shown the ability to make runs in tough conditions while number three Rassie van der Dussen smacked a hundred in the warm-up game against a formidable Pakistan bowling unit.

It is the South African bowling that is actually more impressive than the batting. Although Kagiso Rabada has not been at his best, the stalwart can scythe through the best batting lineups on this day. Forget that, the team has the number one T20I bowler in Tabraiz Shamsi, and how handy will his variations be in this tournament full of slow wickets! Anrich Nortje gives a pace option to pair up with Rabada while Ngidi can also act as a strike bowler. It will be interesting what kind of bowling combinations South Africa picks in the first match. Will they play Maharaj and Shamsi as the two spinners?

Don’t sleep on this South African team, unlike the squads of previous years, the team can play in a relaxed manner because they are not being dubbed as the candidates to win it all. Tabraiz Shamsi and Kagiso Rabada can do a lot of damage through their bowling meanwhile de Kock and Miller are game-changers. The team can surprise many of the so-called elite squads.

So far, Abu Dhabi has shown that the scores of 160-180 are achievable. With power hitters like Maxwell and Miller in the fray, such scores are not dreams. Perhaps if the pitch is tinkered with then the scores may come down. Pacers have shown throughout the tournament that they are relevant on the UAE wickets and fans shouldn’t sleep on exciting bowlers like Rabada and Starc, who can take the pitch of equation through their raw pace and accurate yorkers.

Australia and South Africa have played each other 21 times and Australia has won 13 out of those encounters, implying a decent edge. Australia registered a 97 runs win over South Africa when the teams last played in Newlands in February 2020. However, the South African squad is comparatively more stable and in-form since that time.

Despite Australia’s historical edge, we back the South African outfit to notch a win because of their in-form players and having played more together recently than the Australian squad. The South Africans can come on top if they take advantage of still an unsettled batting order while the Australians can suffer a defeat if they show early vulnerabilities. Keep an eye on Quinton de Kock and Glenn Maxwell, both players can turn the game around through their power-hitting. Among bowlers, you can expect Tabraiz Shamsi to come up big.