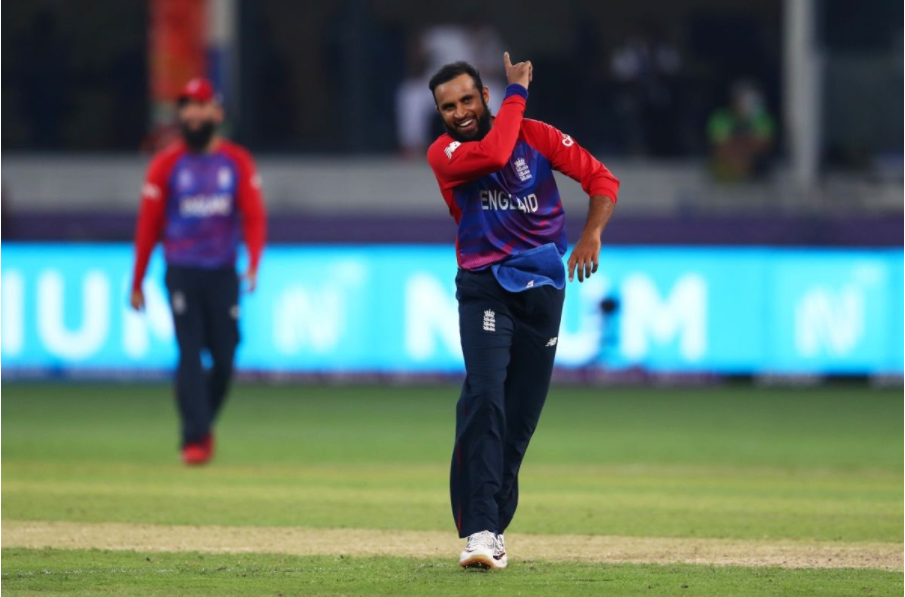 The T20 World Cup Caravan will move ahead with another battle in the Super 12s fixture. In this game, Bangladesh takes on the might of England. Bangladesh enters the contest after a loss to Sri Lanka while England comes off an authoritative win against the West Indies.

The last game may have acted as a mirror to the Bangladeshi side. The team showed intent while batting but couldn’t keep the runs down in the second half of Sri Lanka’s chase. A target of 172 is a mountain to climb for the opponents but the bowling and fielding simply lost their way in the middle parts.

Mohammad Naim has been in a great touch so far. He has now scored 64 & 62 runs in two of the three games and has at least ensured one end is secure for Bangladesh. Shakib Al Hasan got out for 10 runs in the last match but played innings of 46 runs & 42 runs before that. He is always a dangerous batter. Mushfiqur Rahim looked the most impressive batsman for Bangladesh in the last match, racking up 57 runs off 37 balls after struggling in the first round. Mahmudullah has finished things well and has looked in decent touch meanwhile Afif Hossain has not set the stage on fire yet but doesn’t usually get a lot of chance to settle.

Liton Das has made a paltry 56 runs in four innings and perhaps Soumya Sarkar will get a chance soon if this kind of run continues. The bowlers got exposed by a dynamic batting line-up of Sri Lanka and the left-handers Asalanka and Rajapaksa completely took all the bowlers out of the game. While Shakib Al Hasan had a havoc-wreaking spell of two wickets for 17 in three overs, Mahmudullah, Nasum Ahmad, Saifuddin, and Afif got whacked out of the park. Apart from Shakib, only Mustafizur and Mehdi did a decent job of holding their own. The fielding was even worse for Bangladesh as once again Liton had a tough time and dropped both Asalanka and Rajapaksa during the most important phases of the game.

Sri Lanka was 79/4 at one stage, Shakib had taken two wickets in his last over, claiming two right-hand batters in Fernando and Nissanka. And what happens? Mahmudullah takes him out of the attack because of two left-handers at the crease. Then Shakib got the bowl after Sri Lanka had already closed the gap considerably. Perhaps, taking off an on-song Al Hasan also cost the game? That was strange captaincy but the logic was that Shakib is better against right-handers so he must be saved for later parts of the innings to cull a late charge. The move wasn’t completely bereft of logic but sometimes overly calculating situations can also lead to peril. Bangladesh can’t afford such miscalculations against an England outfit that can take you quickly out of the match.

Peak performers for Bangladesh from the last match are given below:

England: Too much depth and premium team balance

England bundled out West Indies for a mere 55 runs in the last match and despite an early wobble, the team won with around half of the overs to spare and six wickets in hand. A performance that will scare many opponents.

England consists of a lot of what you label as “X-Factors”. Chris Jordan can bowl at the death while Tymal Mills produces a lot of pace while Chris Woakes can move the ball as the three of them complement each other well. In terms of allrounders, the team has Moeen Ali, who has been in tremendous form, he can hold his end while bowling and can hand over decisive strikes with the bat. The duo of Ali and Adil Rashid can strike at regular intervals, and the two shared 6 wickets in the last match with Adil swallowing four wickets for just 2 runs. So, the team consists of a pace battery, a leg break and an off-break bowling pair, a swing option, and a death bowler, combining for a deadly combination. If Mark Wood returns for this game, he provides a “hit-the-deck” approach and an ability to unsettle the batters. The bowling department looks in control, especially after a blowout performance.

Too many run accumulators

The team has one of the most deadly top-order. Jason Roy, Jos Buttler, and Johnny Bairstow all are powerful hitters of the ball and on their day possess the capability of laying foundations for a 180+ score. Moeen Ali can also hit the ball hard, Liam Livingstone has pinch-hitting ability while an out-of-form Morgan acts as the anchor but can also speed up the run rate. The batting order also has Dawid Malan who is among the top-ranked T20I batters. This has to be one of the, if not the most destructive batting combination with at least five batters capable of hoarding runs at a quick pace. How will Bangladesh counter them? An early 39/4 wobble against West Indies can give Bangladeshi bowlers some confidence too. Shakib Al Hasan can get the bowl early since England’s top-three are all right-handers.

Peak performers for England in the last game are given below:

Pitch: The Abu Dhabi pitch has shown here-and-there results. In the last match, South Africa and Australia hobbled their way to 120s while in one of the first-round matches, Sri Lanka piled up 170+. Hazelwood, Cummins, Nortje, and Rabada received a ton of purchase as fast bowlers which will interest Tymal Mills, Mustafizur Rahman, and Mark Wood(if he plays). However, there is always help for spinners on the wicket, both historically and recently. A player like Shakib can even be effective on the flattest of wickets though and he will be a key in this game. Mehedi Hasan can also extract some advantage and it will be interesting to see if Taskin makes a return or Nurul stays for Bangladesh. The score can reach as high as 180 but you never know, this has been an unpredictable track and teams have skittled below 100 too before.

England comes in with an edge both form-wise and in terms of team balance. Bangladesh has struggled to close out games and that can be lethal playing against quality squads. The Bangladeshi outfit has lost to comparatively lower-ranked teams in Sri Lanka and Scotland which have put some question marks over their overall strategy. England is most likely going to win this.