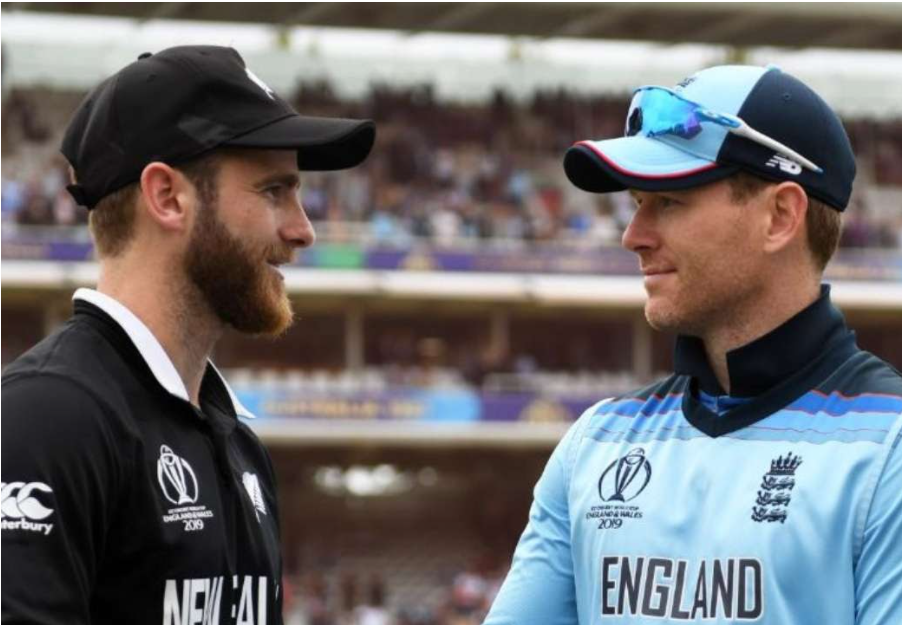 England played quite well in their Super 12 group but lost their last match against South Africa. New Zealand on the other hand are coming into this match on the back of 4 consecutive wins.

England have been one of the best performing teams in this tournament. England won four consecutive matches before losing their last one against South Africa. South Africa scored 189/2 while batting first, England fell short by 10 runs in the run chase. England needed 14 runs from the last over but Kagiso Rabada took a brilliant hattrick to keep them at bay. Jason Roy was ruled out of the tournament because of an injury suffered during this match. Moeen Ali was the top scorer with 37 runs whereas Dawid Malan scored 33 runs. England were touted as the favorites to win the world cup and they have repaid their faith by reaching the semi finals. However they would want to win the world cup.

New Zealand has been one of the better sides in the tournament. After losing their first match against Pakistan, NZ have bounced back by winning 4 matches in a row. NZ defeated India, Scotland, Namibia and Afghanistan in their Super 12 group. Their last win came against Afghanistan where they won by 8 wickets. They chased a target of 125 runs with 11 balls to spare. Kane Williamson and Devon Conway scored 40 and 36 not out respectively to seal the win. NZ have been great in this tournament but they would need to bring their A game into this match against a very strong English side.

Jos Buttler or Moeen Ali to be the top scorer for England.

Adil Rashid will be the bowler to watch out for England.

Martin Guptill or Kane Williamson to be the top scorer for New Zealand.

Trent Boult will be the bowler to watch out for New Zealand.